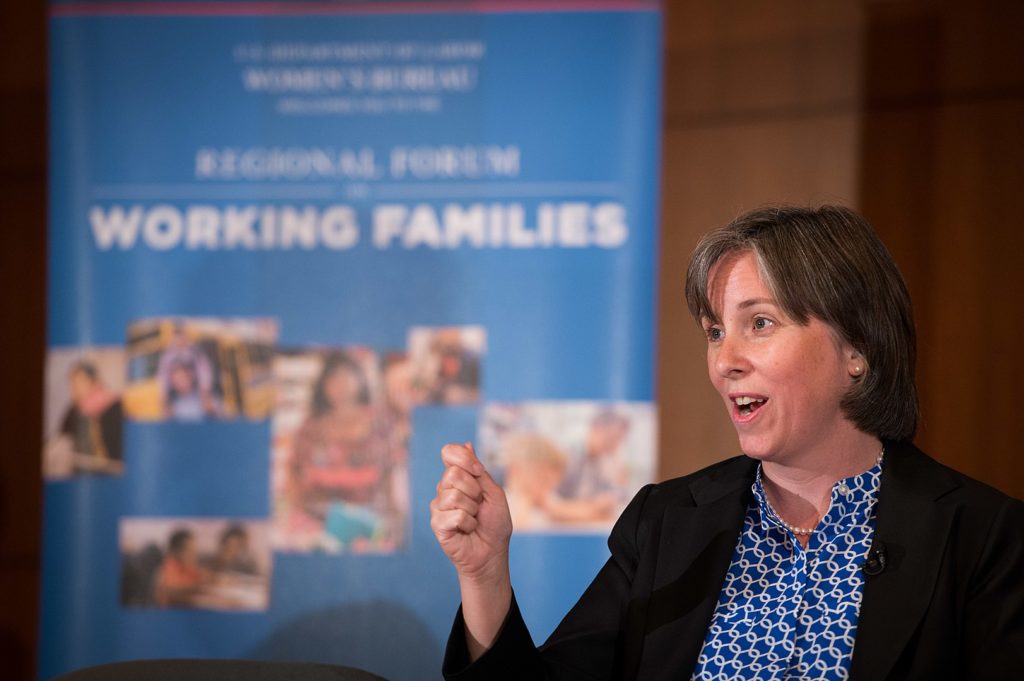 Editor’s Note: This story has been updated to reflect the fact that Assembly Bill 1505 retains the full support of teachers unions, and that the charter school lobby opposes it in its current form. The update also includes an explanatory response from the California Teachers Association.

So much for genuine reform of the California Charter School Act. Last week the state Senate Education Committee passed Assembly Bill 1505 — a highly anticipated tightening of gaping charter authorization loopholes — that was substantially diluted by last-minute amendments inserted by Governor Gavin Newsom. The compromises jettisoned key recommendations advanced by public schools advocates in last month’s California Charter School Policy Task Force report, but that lacked the consensus support of the panel’s charter faction. The panel had been packed with a majority of privatization-leaning appointees by Newsom chief of staff Ann O’Leary — a coup for those representing only 10 percent of California’s K-12 enrollment.

Bill casualties included a provision that would have totally eliminated the State Ed Board’s heavily used power to override local control by reversing charter petition denials. Also gone was a complete rewrite of the charter act’s onerous legal mandate that school boards must — rather than “may” — approve all petitions that satisfy state criteria. A similar fate befell a provision intended to allow districts to deny authorization because of financial harm. And a host of privatization sweeteners gifted by the governor now makes it practically impossible to close outlaw charters found to be corrupt so long as the offenders post high test scores.

Nevertheless,  the California Teachers Association and other education groups remain in full support of the current bill — which the pro-charter California Charter Schools Association is still fighting to change. (Disclosure: CTA is a financial supporter of this website.)

“Educators, along with the entire labor coalition and community partners, support AB 1505,” a CTA spokesperson Claudia Briggs told Learning Curves by email. “Within the legislative process amendments are made as bills progress. While we may not like all of them, the bill certainly moves laws governing charter schools to a much better place than what current law requires. In its current form, AB 1505 allows school districts to consider fiscal impact on other schools in the district. It also allows authorizers to deny a charter school that would substantially under mine existing district school services. Another marked difference is that the current bill ensures all matters related to charter schools’ authorization, renewal and other key decisions are made by local school communities. It limits the appeals at the state board level only if there was abuse of local discretion. We are continuing to work with legislators and the governor to ensure this bill makes much-needed changes for the sake of our kids.”

Measure author Assemblyperson Patrick O’Donnell (D-Long Beach) vows to restore some of the missing teeth over what promises to be a heated Sacramento summer.

The surest sign that the state’s public colleges and universities remain firmly in the grip of former governor Jerry Brown came Monday when the mostly Brown-appointed California Community Colleges Board of Governors formally voted to extend the contract of CCC chancellor Eloy Ortiz Oakley through 2023. Last year, Ortiz earned the ire of CCC faculty by running interference for Brown with the legislature on contentious pet policies, like performance-based funding (the discredited corporate “efficiency” bought to you by the Gates Foundation), and the creation of Calbright College, Brown’s redundant, $100 million boondoggle of a cyber community college. In May, those efforts resulted in no-confidence votes for Ortiz from the Faculty Association of California Community Colleges and other groups.

First came Republican governor Mike Dunleavy‘s catastrophic, 41 percent cut in the state appropriation for the University of Alaska — imperiling the system’s accreditation. Now Inside Higher Ed reports that the shock doctrine assault of a similar magnitude has already struck the University of Puerto Rico. In three years, UPR’s appropriation has been slashed by $333 million, and an incremental bloodletting dictated in June by the island’s Financial Oversight and Management Board calls for a further phlebotomizing over the next several years until, by fiscal year 2022, the system’s budget will be under $400 million — 56 percent lower than the $879 million baseline figure at which PR historically funds the university’s operations. Professors warn the combination of deep cuts and expected tuition hikes will undermine social mobility and economic growth for an island already deeply mired in a financial crisis aggravated by the lingering devastation of Hurricane Maria.

The latest threat to California’s university system goes by the name of “cohort-based tuition” and comes courtesy of UC president Janet Napolitano. Toying with so-called differential tuitions has in the past proved a non-starter with democratic-minded Californians. Napolitano’s cohort-based version boils down to a tuition freeze for an incoming class, or cohort, good for up to six years. Subsequent classes would also get the six-year guarantee, but at a steeper price. That’s because successive cohorts would likely face hikes scaled to six years’ worth of California Consumer Price Index rises. “If implemented, such an approach would avoid the unpredictable annual tuition and fee increases over the past two decades that have created planning challenges for UC students, families and campuses,” claimed an agenda item for today’s meeting of the UC regents. Left unsaid: The hikes only hit one-sixth of the system’s enrollment at a throw — and thus will politically kneecap affected students when they are still safely off-campus as high school juniors and seniors.

Update: The Network for Public Education’s Carol Burris took issue with our characterization, last week, of presidential candidate Bernie Sanders’ position on charter schools. Burris says Sanders embraces the NAACP’s call for a moratorium on all charter schools, including not-for-profits, and has called for a moratorium on the Federal Charter Schools Program until Congress can sort through the program’s fraud and waste.