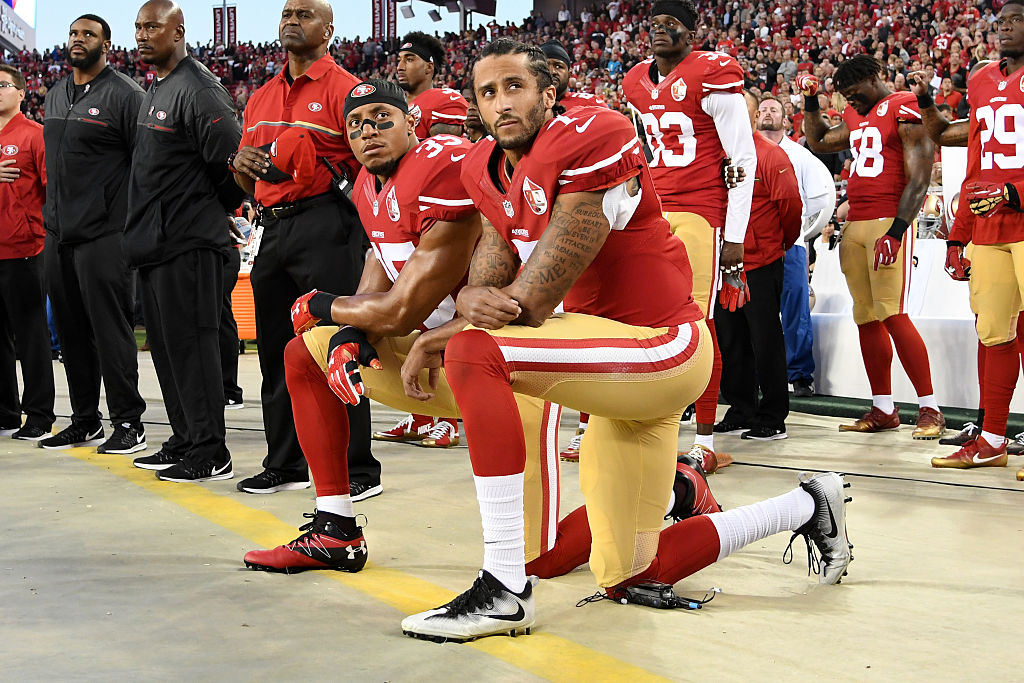 As a summer of discontent has become the fall of expectations, the sports world is speaking out in unison against injustice.

The International Olympic Committee, a notoriously rigid organization, just saw one of its most celebrated members throw a verbal Molotov cocktail at the IOC’s official stance against protests. “I have been very clear: If an athlete wishes to take a knee on a podium, then I am supportive of that,” two-time Olympic gold-medal winner Coe said Thursday during a media tour of Tokyo’s National Olympic Stadium. But Sebastian Coe, who is the head of the world governing body of track and field known as World Athletics, is just the latest in a line of sports figures who have waded into the massive wave of protests for social justice.

It’s been just over four years since Colin Kaepernick took a knee during the national anthem to protest police brutality. His gesture would embroil the nation in a ferocious debate – while effectively ending Kaepernick’s promising career. Kaepernick was not the first athlete to suffer for his ideals. In 1967, while in the prime of his career, Muhammad Ali was thrown in jail for refusing to fight in Vietnam. A year later, African American track stars Tommie Smith and John Carlos were kicked off the American Olympic team and received death threats after they thrust their black-gloved fists defiantly into the cold night at the Mexico City Games.

Overall, though, as sports became an ever bigger business, speaking out on social issues became less common among athletes because the way to make money was to remain colorless and apolitical. As Michael Jordan put it, “Republicans buy sneakers too.”

But in recent years, as concerned citizens have used smartphones to document incidences of police brutality towards African Americans, sports stars have found it harder to stay silent. They have increasingly used their fame in an effort to level America’s playing fields. 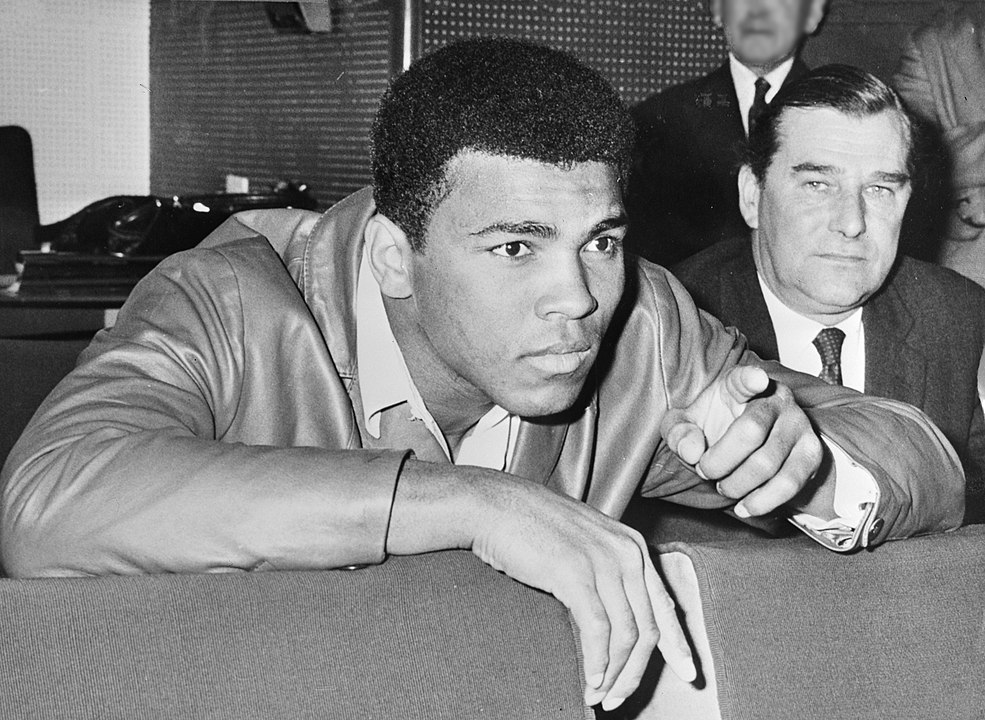 In 2012, LeBron James tweeted out a photo of his then-Miami Heat team wearing hoodies to protest the shooting of Trayvon Martin.

In 2014, five St. Louis Rams players took the field against the Oakland Raiders holding their hands up in the air in “don’t shoot” poses to support protests over the fatal police shooting of Michael Brown in nearby Ferguson.

In 2016, members of the reigning Women’s National Basketball Association (WNBA) champion, the Minnesota Lynx, held a news conference before a game to raise awareness of police violence after the killing of Philando Castile. These protests did little to stem the shooting of unarmed Blacks. Then, this past May 25, came the horrifying video of the killing of George Floyd by Minneapolis police. It was the spark needed to ignite a movement. Athletes decided they could no longer, as Laura Ingraham told LeBron James, merely “shut up and dribble.”

Hunting down a quarterback suddenly seemed insignificant when Black joggers were being hunted down and killed in broad daylight. Finally, it became clear what Kaepernick’s knee on the gridiron grass was trying to tell us all along: This country has a serious problem with systemic racism and injustice, epitomized by a policeman’s knee on the neck of a helpless man.

Here is a chronological look those in sports who are telling the world that when it comes to inequality and injustice, they are done playing games.

MAY: George Floyd’s Death Changes Everything

JUNE:  “We can no longer use the flag to turn people away.”

Later that day Brees has an emotional meeting with his teammates and posts an apology on Instagram. 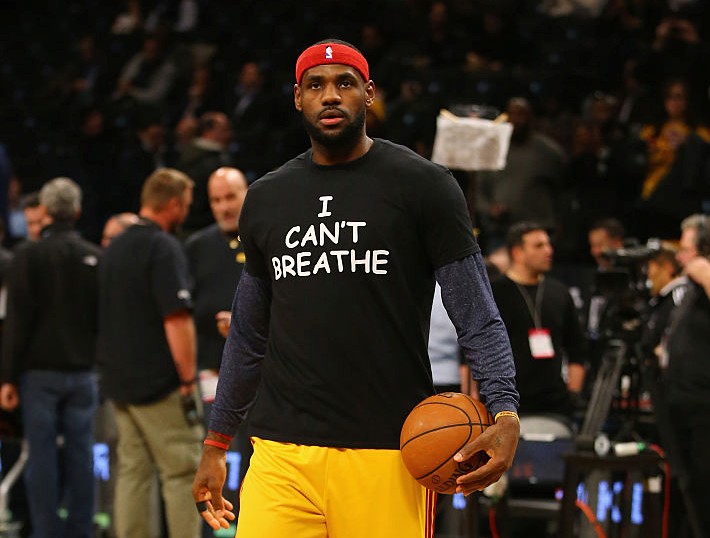 (There are currently six minority managers in baseball, the most since 2011, and two minority GMs.) AUGUST: “It just shows the hate in people’s heart.” 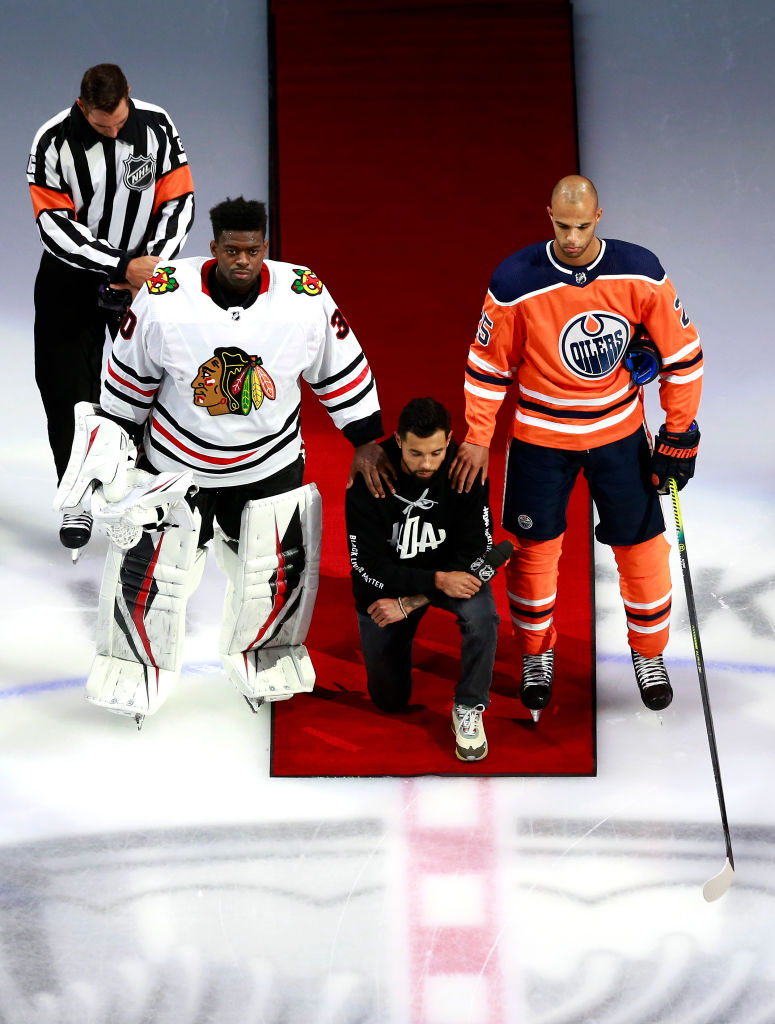 Doc Rivers, center, during the first round of the 2020 NBA Playoffs. (Photo: Kim Klement-Pool/Getty Images)

“Despite the overwhelming plea for change, there has been no action,” the team says in its statement. “So, our focus today cannot be on basketball.”

Retorts RSL Salt Lake defender Nedum Onuoha: “I was brought to tears this morning as I was listening to stories of what has happened over the last few days and knowing the owner isn’t in agreement and now seeing this stuff here… I don’t want to be here because I’m not here to play for someone who isn’t here to support us.”

Later in the day, The Athletic releases an article in which nine current and former employees of the RSL organization document a toxic work environment at the club, punctuated by Hansen regularly making racist remarks. Three days later, Hansen announces he will sell the team.

SEPTEMBER: “We’ve got to do better, man.”

“‘Justice will not be served until those who are unaffected are as outraged as those who are.’ That’s what I mean when I think… the Black community is hurting. If you’ve listened – the word empathy and compassion [comes up] over these last four months – how do you listen to these stories and not feel pain? And not want to help?”