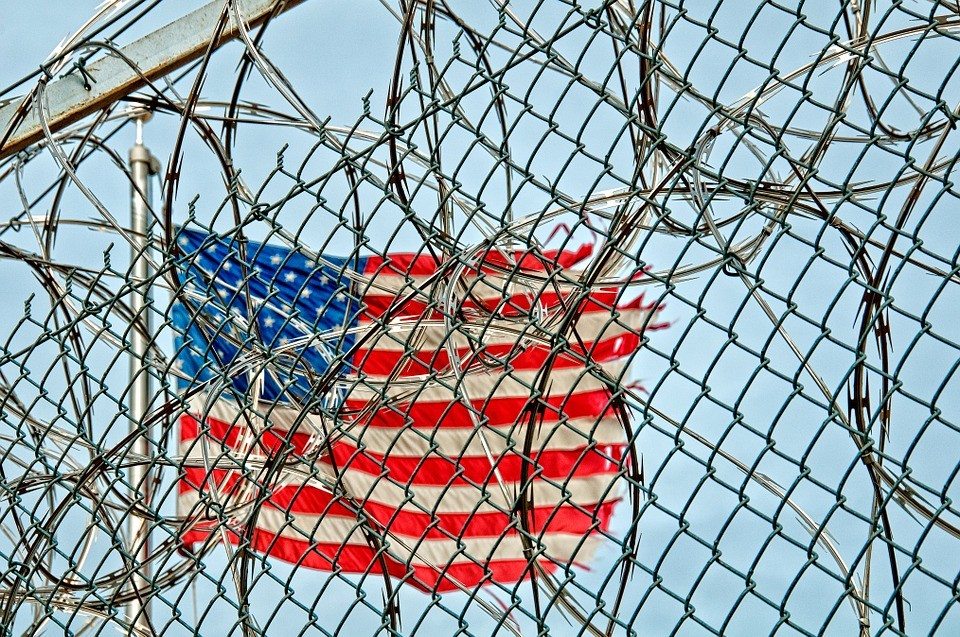 This week California – the state that passed the Three Strikes Law in 1994 – voted 59 to 41 percent in favor of Proposition 47. Proposition 47 will reclassify six non-violent felonies as misdemeanors and redirect the savings in prison spending toward substance abuse treatment, mental health counseling and education.

Is this a movement moment for the long-running campaign to end mass incarceration? There does seem to be a lot of positive activity on the issue. And not just in California.

“Fair Chance Hiring Policies”—also known as “Ban the Box” policies—now cover 70 cities and counties, and 12 states, according to the National Employment Law Project. These policies delay consideration of a person’s conviction history until later in the hiring process, making it easier for those who have felonies on their record to find employment. Big retailers, such as Target, have also banned the box.

A recent Pew Research Center survey showed that two-thirds of Americans favor treatment over imprisonment for drug crimes. The same poll showed the public holding positive views of the move away from mandatory sentencing laws for nonviolent offences.

The arguments marshalled in favor of ending the frenzy of prison building and tough sentencing laws are many of the right ones – the billions wasted on jails and prisons, the toll taken on millions of children and punishments that are often wildly disproportionate to the crimes at hand. There is still a more difficult conversation to be had about race and the unfinished business of the civil rights movement that will not likely make it into the sound bites.

In The New Jim Crow: Mass Incarceration in the Age of Color Blindness, Michelle Alexander contends that the growth in the number of people in the criminal justice system was not a response to rising crime rates but a pushback on the gains of the civil rights movement. The buildup of the prison system constitutes a new system of control as pernicious as Jim Crow, but more difficult for many people to identify. People return from prison to their communities as second class citizens, unable to get jobs, vote or qualify for subsidized housing.

Reforms like Proposition 47 and Ban the Box, while important, cannot end this system alone, Alexander persuasively argues. These battles should be tied to a broader movement for change that explicitly addresses our country’s legacy of racism.

“If the way we pursue reforms does not contribute to the building of a movement to dismantle the system of mass incarceration, and if our advocacy does not upset the prevailing public consensus that supports the new caste system, none of the reforms, even if won, will successfully disrupt the nation’s racial equilibrium,” she writes.

That means an acknowledgement of the ways in which—in spite of real gains—laws and institutions are still stacked against people of color, and a discussion of what is required to fix a system that often prioritizes spending on jails over inner city schools. Such a movement doesn’t just mean better laws—although that is part of it, it also means a new collective consciousness. Movements do that. They happen when people come together to confront an injustice in their midst and bring changes once thought impossible.

What kind of movement should this be? Like the civil rights movement, it should (and is) being led by those who have most been affected by mass incarceration – people with conviction histories and their families, who are disproportionately (but certainly not entirely) people of color.

There are many exemplary leaders —such as A New Way of Life’s Susan Burton — who have not only overcome their past, but are now tirelessly working to change policies and transform the lives of people returning from prison.

Especially because people coming out of the prison system have been made so vulnerable, they need allies, including white, middle class people, who may have made the very same mistakes, but have nevertheless been spared the ravages of a criminal justice system because it is rigged in their favor.

In recent years, many of us have been moved by stories of gay and lesbian couples who have come together to express their commitment in marriage and be recognized by the larger community. People who have been in the system likewise need to be recognized and celebrated. This may sound counter-intuitive – why celebrate someone who has committed a crime?

A common and persuasive response is that people deserve a second chance. But I think there are other reasons that have to do with righting a wrong that has placed so many black and brown people behind bars. These wrongs may have begun in school, when a misbehaving child was repeatedly suspended instead of being given the help he needed to succeed, or they may begin, even earlier when, because of poverty, a child does not get the proper supervision or even nourishment to thrive.

People like Edward Lee, now a business representative with the International Brotherhood of Electrical Workers Local 18, are a great reason to rally to the cause. He spent five years in prison after being shot and refusing to identify his perpetrator to the police. When he came out, he faced not only legal barriers to working but also emotional ones.

“Because I was incarcerated, I felt like I was never going to get the opportunity for someone to see me as everybody else was being seen who has not been incarcerated,” Lee says. “The things they fed you mentally was like, ‘You’re nothing, you’ll never be nothing. This is the type of person you are.’”

Yet Lee turned his life around, working his way up from custodian to a senior-level underground conduit mechanic at the Los Angeles Department of Water and Power. An active member of a union that has been a leader on this issue, he’s worked hard to connect people with conviction histories to jobs, and has lent his expertise to numerous community projects, including his union’s volunteer efforts to restore power to homes and businesses after Hurricane Katrina.

There are many Ed Lees out there, people who have not only rebuilt their lives, but reached back to help others. They can teach the rest of us a thing or two about courage. All we need to do is stand with them.

The Iron Worker and The Stranger