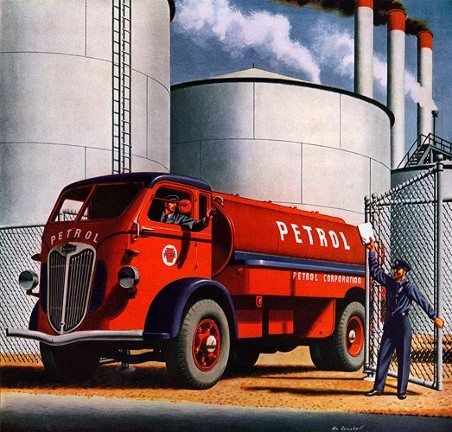 L.A. Observed business writer Mark Lacter recently added his voice to the steadily rising chorus of sane commentators calling for an end to the panic jabber about high gas prices. Conservative politicians have been lustily blaming higher pump prices (along with sun spots) on the Obama administration, but Lacter answers them with an inconvenient truth: Prices have actually leveled off and have even crept down a bit lately. And they’re not all that different from last spring’s:

Lacter includes a nifty Washington Post video which posits that part of the panic lies in the psychology of drivers having nothing to do when filling up but stare at those numbers spinning upwards on pumps. The video also points out how little the president has to do with setting gas prices – 75 percent of which are determined by the world market price of crude oil.

“If the price of bread were in our faces in a similar way,” the WaPo short continues, “we might be grousing about ‘paying at the bakery.’”

For another take on the true price of gas (in terms of greenhouse gases and respiratory illnesses), see this week’s Frying Pan News Featured Media, which showcases a short subject put out by the Center for Investigative Reporting.