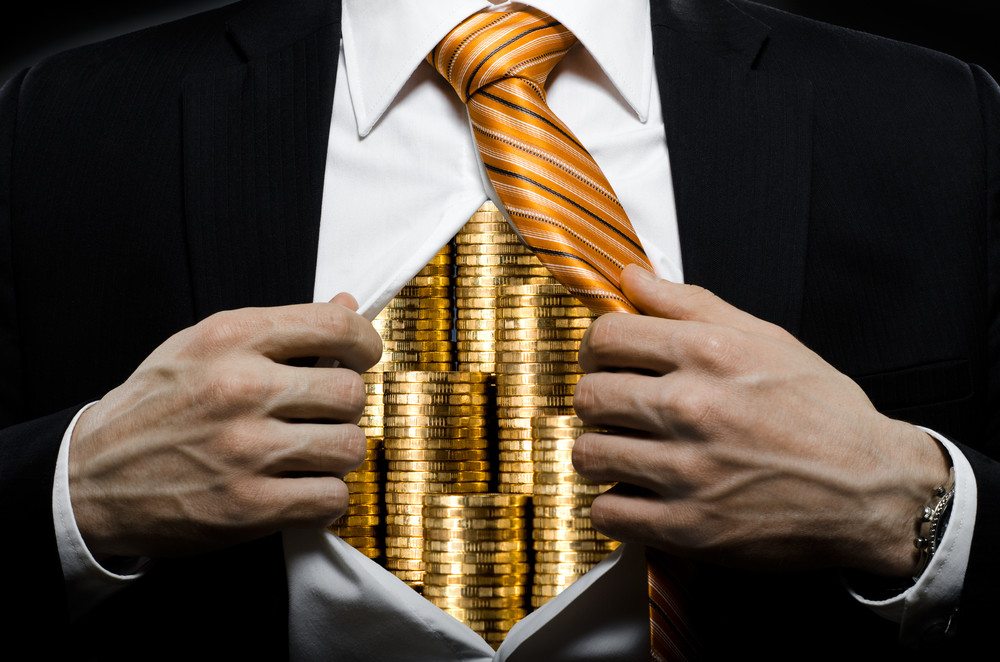 Common wisdom says that the subject of economic inequality, while temporarily in vogue, is still a rhetorical minefield. In the half-century since Lyndon Johnson announced the beginning of a war on poverty, presidents have avoided even using the word “poverty,” for fear of turning off voters. And just as perilous as talking about poverty, apparently, is admitting that a policy tries to attack it through “redistribution.” That term, according to the New York Times, is “explosive,” even “toxic,” in America. It’s a word, says William M. Daley, the former Obama chief of staff, that “you just don’t use.”

There’s evidence, however, that many Americans favor a distribution of wealth and income that’s much more egalitarian than the one we have now. But conservatives believe, and not without justification, that many people also dislike the idea of government taking from some people in order to give to others. So progressives do face diverging public demands when talking about inequality. But that’s a reason to be more concrete – not more evasive – about the policies they favor.

Still, there are two actually-good reasons to avoid calling remedies for inequality “redistribution.”

First, many other policies — non-progressive policies — are “redistributive,” too, just in the wrong direction. Our weak labor laws are doubly “redistributive.” By undermining workers’ bargaining position, they shift money from the wages to the profit column. And when pay is so low that families cannot live on earnings from work – as is the case in many industries, from fast food and retail to hotels – governments have to step in with health care and other social services. That entails a different “redistribution,” with taxpayers absorbing costs employers should cover. Policies that help business move jobs offshore “redistribute” from workers who were once well paid, to corporate executives and stockholders. (Some might say that by lowering prices, these policies also “redistribute” in favor of consumers, but since the consumers in question are often also workers, it is a question of robbing Peter to pay… Peter.)

Weak financial regulation – especially when it is paired with policies that bail banks out of their own disastrous mistakes – “redistributes” money from ordinary citizens to the rich. And lax environmental laws let manufacturers avoid covering the real human costs of producing coal or batteries, foisting them on those living near poisoned rivers and smokestack plumes. In other words, then, “redistribution” is a misleading term, since it’s almost always used in an extremely one-sided way.

So why not just insist on calling all of these other policies “redistributive,” too? That would add a bit of welcome candor to political debate. But the general use of the term “redistribution” is misleading for yet another reason. Ask yourself this: Why is the usual connotation of “redistribution” so derogatory in American politics? The answer is very likely that “redistribution,” for many people, is associated with unfair meddling. They assume that without such interference, there would be some natural allocation of wealth and income — a natural “distribution” as opposed to an artificial “redistribution.” Disparagement of “redistribution” reflects a tacit assumption that many existing inequalities are untouchable, inevitable. And this way of thinking pulls a curtain over a lot of injustice and distress.

Explaining away social disparities by calling them natural is an old strategy. Jean-Jacques Rousseau responded to it more than 250 years ago, when he mocked the idea that wealth, poverty and oppression could be explained simply by individual differences in wit, cunning, strength or beauty. Without corrupt social institutions and mistaken cultural beliefs, Rousseau said, these differences couldn’t create permanent subordination, an idea he emphasized by imagining an egalitarian, pre-social “state of nature.”

We don’t have to follow Rousseau in imagining such a state to take his point. We just have to think about who’s rich, why and how things might be different. In contemporary America, being uncommonly tall, strong and athletic, may (with luck) get you a multimillion dollar contract to play professional sports. The libertarian thinker Robert Nozick made much of this fact in a famous attack on policies aimed at greater equality. But in another society, with different institutions and cultural priorities, exceptional athletes might earn more ordinary incomes. Or the best athletes might be found among peasants or soldiers – or gladiators. There’s no natural law that says such gifts must make a person wealthy (or poor, for that matter). Only society can ensure that.

Similarly, it is not preordained that some sorts of specialty doctors should get much richer than others. That’s a disparity that has grown in just the last few decades. Why? First, it has resulted from advances in medical technology — a cooperative effort supported by cultural and governmental priorities. At the same time, new business models have taught doctors to maximize their income from the resulting lucrative treatments. In the meantime – surprise! — the power of isolated patients faced with illness has remained negligible.

Do CEOs, as a whole, make far more money than their employees because they’re more talented? No doubt many of them are creative. But that cannot explain why the income gap was 20-to-one in 1965 but grew to 230-to-one by 2011. It’s absurd to think there has been a tenfold increase in the relative braininess of CEOs. As Harold Meyerson shows, that sort of growth in disparity results from many large institutional and cultural shifts. These include globalization and the rise of a new business ideology that disdains loyalty to employees and focuses on enriching stockholders. The 230-to-one disparity, in short, is no more natural than would be an increase in taxes designed to offset it.

I know I am not going to convince anyone to stop talking about “redistribution.” Maybe the best I can hope for is more consistency in how the term is used. But even if we keep talking about “redistribution” we should always be ready to pounce on suggestions that some faces of social inequality are untouchable, beyond our control. The distribution of wealth, income and power can’t be natural or unnatural. It can only be just or unjust, fair or exploitive, beneficial for most people or detrimental.

Related Topics:income inequality
Up Next

Obama’s Speech: So Close and Yet So Far

President Obama: The Solution to Unprecedented Inequality is Good Jobs and Opportunities for the Disadvantaged