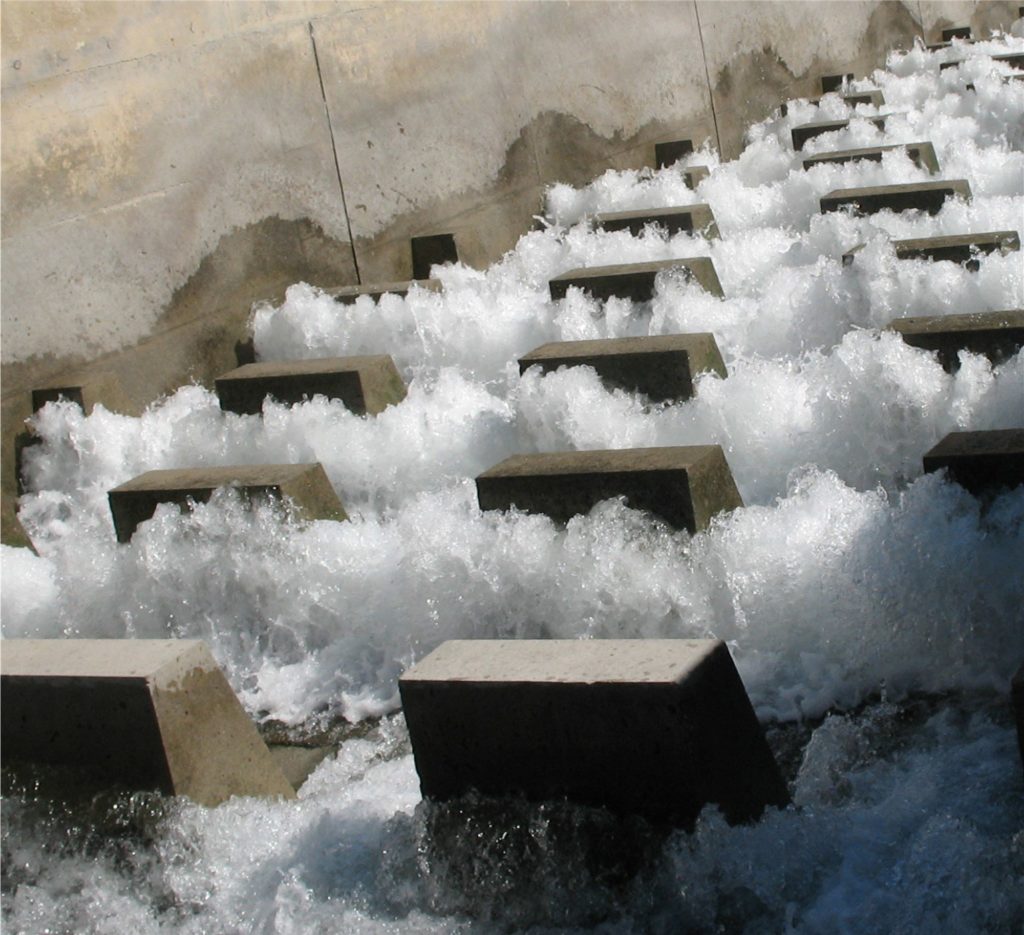 As every resident of the Southland must know by now, this month marks the centennial of the Los Angeles Aqueduct. When, in 1913, the valves were first turned and water rushed down the last hillside between the Eastern Sierra and the San Fernando Valley, William Mulholland, the brilliant self-taught engineer who guided the project, and whose career would end when the St. Francis Dam collapsed, famously said, “There it is. Take it.”

A small group of anonymous but rich men already had. And they will again, if they can.

A hundred years ago, these self-styled “civic leaders” cooked up a plan that began by stealing all the water that flowed down the Owens Valley on the eastern side of the Sierra Nevada. If you’ve seen Chinatown you know this plot. A faked water-shortage scare stampeded L.A. voters into supporting a bond measure that provided funds to purchase ranch and farm properties in the Owens Valley, establish control of the water and construct the aqueduct. Meanwhile, the leaders bought up the San Fernando Valley because water would make it valuable and a future part of the city. The most prominent of the plotters put their names on the Valley’s major streets. You’ve driven them.

My California history professor, Dr. R. Coke Wood, a pillar of his field when I took his classes half a century ago, grew up in the Owens Valley when it flourished with apple orchards and communities of homesteaders, when today’s vast acreage of sand known as Owens Lake was actually blue water. He watched the theft unfold firsthand and saw those orchards die, the homesteaders flee and the towns dwindle.

Now, again, there is not enough water to slake the thirst of Southern California, as well as the southern San Joaquin Valley’s. But instead of living within the narrowing limits of what we have, the water managers push another state bond – this time to fund a pair of 30-mile underground tunnels that will take water from north of Sacramento, pipe it under the fragile Sacramento Delta, and then ship it south via the California Aqueduct.

Some of this water would actually reach SoCal residents, but most of it would be siphoned off for users in the southern half of the Central Valley. Corporate farms, many growing crops like cotton that receive taxpayer subsidies, will continue to take the bulk of it. Another big taker will be oil companies fracking the southern coastal range. Not only do they require huge amounts of water, they turn limited supplies of fresh water into unusable quantities of poisonous soup.

Water, essential to life, remains a limited resource. No amount of brilliant engineering that brings it to us can increase that supply at the fountainhead. Even if we could build tunnels without disturbing the most pristine parts of the Delta and figure out what to do with the resulting mountains of rock and scrabble, we won’t have more water. We must conserve what we have and use it carefully.

After I wrote a piece on rich and poor, a friend emailed me that she thought there was a third group of people that she calls “Enough.” These folks feel, she said, that “they have what they need, and maybe even a little over. ‘Enough’ doesn’t hold a scarcity or anxiety mindset.”

Enough doesn’t need more. I think this is also true about water. We must recognize the limits and agree, “That’s enough!”

The Birth of a Public Utility, the Future of a City

We Don’t Need to Make Mountains of Waste Anymore