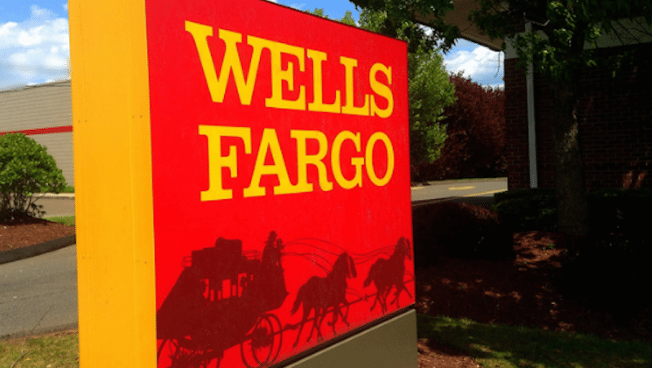 Earlier this month, the Seattle City Council voted not to renew its contract with Wells Fargo, pulling more than $3 billion in city funds from the Wall Street giant. Headlines focused on the bank’s financing of the Dakota Access Pipeline and its recent fake account scandal. And rightly so—Wells Fargo defrauded over two million of its own customers.

But Seattle divested also because Wells Fargo bankrolls private prison companies. The city’s resolution highlighted the privately operated Northwest Detention Center in Tacoma, run by GEO Group, where immigrants and refugees from across Washington state are detained as they await deportation hearings.

GEO Group and its main competitor, CoreCivic (formerly CCA), rely on financing from Wells Fargo, along with five other banks, including JPMorgan Chase and Bank of America. That means Wall Street profits from deportation.

That also means what Seattle did has broader implications. Though only a fraction of the $1 trillion Wells Fargo had in deposits last year, Seattle’s money sends a message, one that rings out not only on Wall Street but also in the White House.

It’s safe to assume GEO Group and CoreCivic will build and operate many of those centers. That’s because today’s detention system is highly privatized—65 percent of detention space is operated for profit. And it’s safe to assume Wall Street will provide some of the cash needed to build them.

By following the money, Seattle made that a little tougher. So did the University of California system and the cities of East Orange, NJ and Alameda City, CA.

There are many ways to disrupt Trump’s mass deportations, from sanctuary cities to #FreedomCities, and following the money is one of them.

But the bottom line: Public money—our money—shouldn’t be in the hands of those profiting from deportation.

Related Topics:Op-EdprisonsSeattleWells Fargo Bank
Up Next

Tom Steyer Takes the Gloves Off Against Trump: Part 2