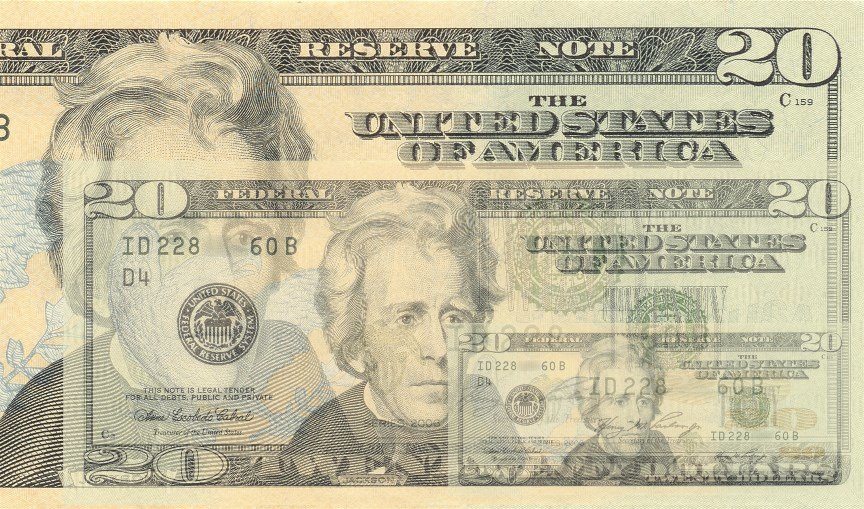 In March, seven class action lawsuits filed in California, Michigan and New York suggested that for the country’s 30 million-strong low-wage workforce, getting one’s paycheck ripped off by some of the largest and wealthiest employers in America is too often business as usual.

Contending that the McDonald’s restaurant chain had been “systematically stealing” from its workers, the suits detailed company-wide practices of managers regularly ordering employees to work off the clock, shaving hours from their time cards and not paying overtime. Three of the California suits also claimed that McDonald’s and its franchise owners illegally altered pay records and denied employees meal periods and rest breaks. Other plaintiffs alleged McDonald’s used a sophisticated computer program that monitored real-time sales volume: When sales dropped below a certain level during any given hour, attorneys said, some managers would routinely order workers from the incoming shift to not punch in for an hour or two until there were more customers.

Also in This Series:
How Your Earnings Are Stolen
A Truck Driver’s Story
Do Laws Work?
Finding Solutions

The lawsuits threw a spotlight on practices that workers in the fast-food industry have complained about for years. However, the restaurant business is only one of several that have earned notoriety for committing wage theft. In her annual legislative report on the effectiveness of the state labor department’s Bureau of Field Enforcement, Labor Commissioner Julie A. Su reported earlier this year that the amount of wages illegally withheld from California workers for fiscal year 2012─2013 “significantly increased” from the previous year, from $28.2 million to $48.6 million.

When ranked by number of citations and assessed penalties, the report offers a crude snapshot of the state’s top seven wage-thieving industries — a rogue’s gallery of California’s commercial deadbeats:

Perhaps not surprisingly, these industries have high concentrations of America’s most vulnerable employees. According to a landmark, 2009 report on wage theft in Los Angeles, Chicago and New York by the National Employment Law Project, in virtually any industry where one finds a low-income workforce, some form of wage theft is commonplace. The study found that more than two-thirds of low-wage workers reported some type of pay-related law violation. Of those, recent immigrants in low-paying jobs with little English were twice as likely to be victims as their U.S.-born counterparts; women and immigrants tended to be harder-hit than men or native workers; and the hardest hit — by an alarming margin — were undocumented women. The state Labor Commissioner’s investigations bear this out. Here are but a few examples:

Su credits part of the rise in official wage-theft prosecutions to a greater awareness of violations. Two years ago, her office sharpened the teeth of the department’s enforcement division by launching an elite squad of armed government gumshoes called the Criminal Investigation Unit (CIU). The ex-cops and new police academy grads were tasked with bringing to justice the state’s most brazen wage thieves. In 2012-13, CIU’s newly minted muscle recovered $25,570,357, or about half of the $48,675,673 stolen by employers. And while those efforts sound impressive, they represent only a drop in the bucket of the total complaints actually filed.

In California, it has been estimated that wage theft may cost the state as much as $7 billion a year in lost tax revenues and from the reduced economic activity of low-wage victims. The true magnitude of the problem, however, is anyone’s guess.

“The trouble with wage theft is that it’s hard to measure,” Peter Melton, a spokesperson with California’s Department of Industrial Relations, told Capital & Main.

The department’s enforcement division can only document the relatively small number of cases that come before it as complaints. But the most vulnerable workers are reluctant to come forward for reasons ranging from their immigration status, the fear of possible retaliation by their employer or because they are working off the books in the first place. The worst offenders, on the other hand, are likely to be off the regulatory radar altogether, operating in the so-called underground economy. That leaves a significant segment of the labor market in the dark.