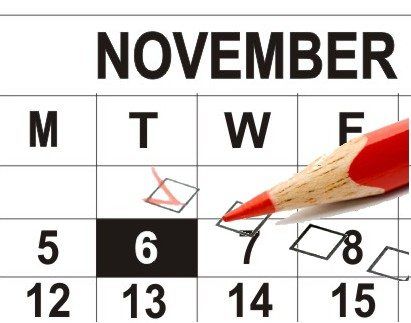 I got my start in politics helping poor Mississippi sharecroppers register to vote. In those days even walking up the steps of the nearest town hall and asking to register could be answered with insults, threats of violence or worse. The required poll tax and quiz on the Constitution were designed to intimidate poor people and keep them off the voting rolls.

That was a fight we won, right? Not exactly. In 2011, more than 30 states introduced legislation to once again restrict the access of regular people to the voting process. Some of these new laws’ promoters are trying to limit registration through strict voter ID requirements including possession of a government picture ID or proof of citizenship. Others aim to shorten the days and times for voting or impose strict restrictions on community organizations from registering new voters. These new laws can heavily impact both senior citizens, whose birth certificates can be hard to access and who can’t afford the cost or travel involved to attain certain documents, or immigrants, whose new voting clout may threaten the status quo.

Not surprisingly, many of the so-called swing states, where voters are almost equally divided between Democrats and Republicans, are the ones facing these new laws. These include Florida, Wisconsin, Ohio, and Pennsylvania, where the presidential election will be decided. Legal challenges are now working their way through the courts, and some of the worst of the laws are slowly getting thrown out. But others will probably still be left standing by Election Day.

Thankfully, in California we embrace, rather than shun, our state’s diverse electorate. Through the hard work of groups like Common Cause and the League of Women Voters, California’s polling places now offer instructions in multiple languages (including Vietnamese, Tagalog, and Chinese), and online voter registration is now available for the first time. Same-day voter registration legislation is on the governor’s desk as I write this, and innovative approaches to campaign finance are under discussion. Each new reform has required hard-fought organizing and campaigning.

We all know that democracy is a precious and delicate system. Small changes can either discourage or motivate individual participation. And for the poorest and most burdened members of our society, that is even more true. I can’t forget those sharecroppers who found the courage to climb the steps and enter their names onto the voting lists in the face of jeers and threats. In their names we should vow to protect this cornerstone of our democracy.

If you are aware of intimidation or irregularities at your voting place, especially for underrepresented populations, please call this national voting rights hotline at 1-866-OUR-VOTE or 1-888-VE-Y-VOTA for Spanish language reporting. Who would have thought that in 2012 we’d still be fighting for One Man, One Vote?

State Budget: It Ain't Over Till It's Over