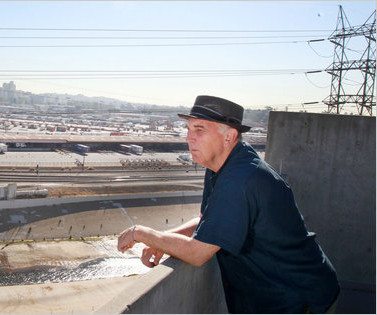 “If politics were the science of humanity.”

to talk to you about your government.

You are the government,

the way we are the earth and sky, the way

we are the blood and the government

the branches of the tree.  You and I

are the government and we need

Once again, if you and I are the suit,

the government’s the tie we wear into the world.

America, we are the fabric; and to knit that tie together

takes statecraft.  Is it too much to ask ourselves

To make of government a proper tool?

To make of governing a skill and craft to

steer the ship of earth into daylight?