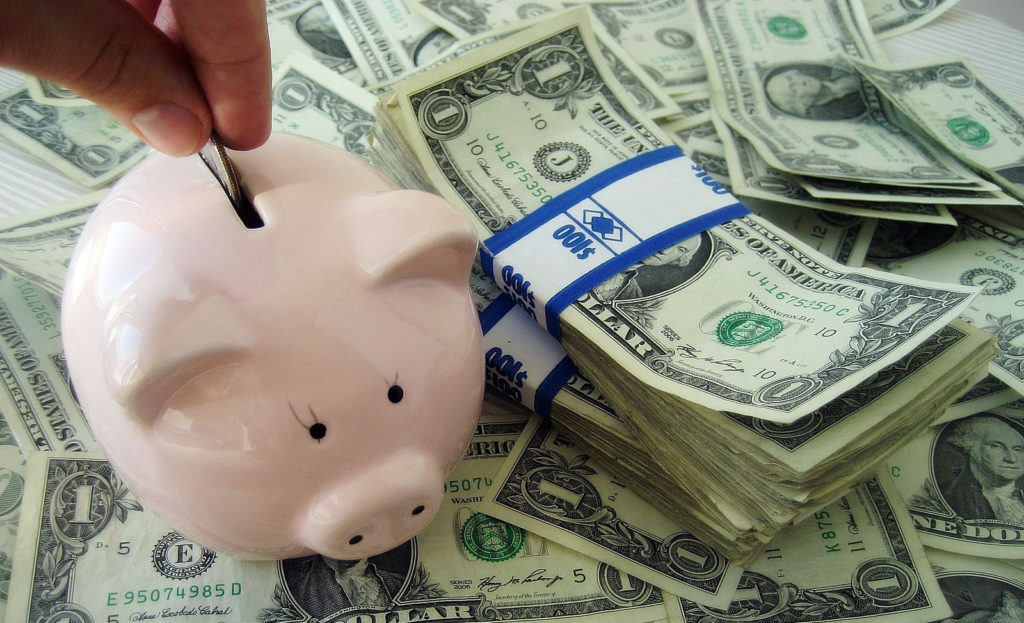 California’s senior population is expected to increase by 64 percent in the next two decades, and most will be financially unprepared for retirement. This is according to a report from researchers at the University of British Columbia and the University of California, Berkeley. Their study, Aging California’s Retirement Crisis: State and Local Indicators, was commissioned by California Retirement Security for All and projects population expansions among seniors to be felt most in the Los Angeles and Central Valley regions, with economically vulnerable Latinos, African-Americans, women and renters accounting for an increasing share.

“Our study clearly shows a mounting retirement crisis in California, and with the threat of poverty in the senior years falling hardest on people of color, workers in low-wage jobs, women, and immigrants,” said the report’s editor, Dr. Nari Rhee of the Retirement Security Program at U.C. Berkeley.

Retirement insecurity is a nationwide problem, but the issue is compounded in California due to the high cost of living. And despite having the eighth largest economy in the world, the state has one of the lowest rankings nationwide for workplace access to a pension or 401(k).

“Today three in 10 California seniors have too little income to pay for food, shelter and other basics, and this study shows the problem is only going to get worse,” said Nancy McPherson, California State Director of the AARP, a sponsor of the conference. “For people earning low wages and barely scraping by throughout their working years, saving enough for the future can be nearly impossible.”

Speakers at the conference advocated for the implementation of Senate Bill 1234, The California Secure Choice Retirement Savings Trust Act, in 2016. Signed by Governor Jerry Brown in 2012, the law would provide a voluntary retirement savings plan for workers without access to employer-sponsored pensions. Before it can be implemented, the plan requires federal authorization and the passage of additional legislation.

A Clash of Conveniences: Uber’s "Deactivation" of Drivers