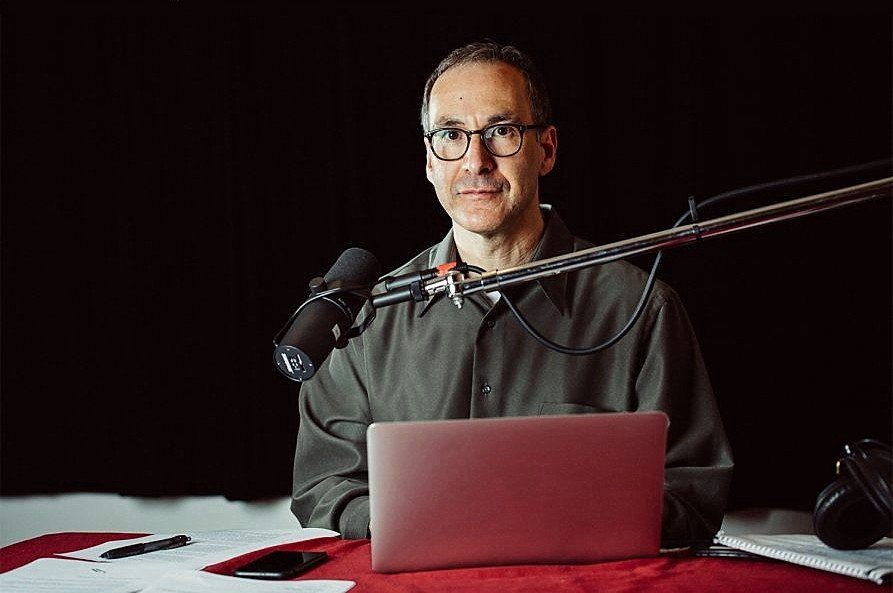 Through hit sitcoms such as All in the Family, Good Times and Maude, Norman Lear has taken on all kinds of contentious topics during his legendary television career: civil rights, women’s rights, the Vietnam War and more.

But as it turns out, the 95 year old has long had his eye on another issue with huge societal implications: the way that many businesses push to rake in ever bigger financial returns—often in the short term—with little regard for anything else. 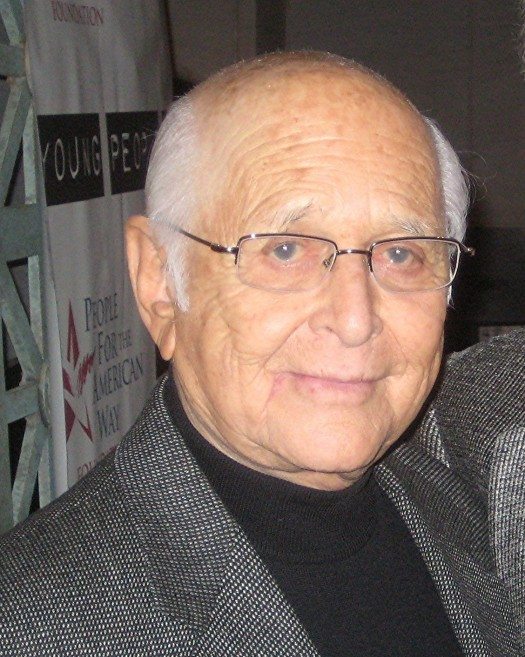 “This is the greatest fallacy I think I know,” Lear told me on the latest episode of my podcast, The Bottom Line. “When nothing in nature suggests anything can grow forever, the American corporation is dedicated to a profit statement this quarter larger than the last. . . . Even as I repeat it, it sounds just ruinous.”

Of course, this relentless pursuit of profit stems in large measure from the fact that, over the past 30 years, companies have embraced an ethos of “maximizing shareholder value.” Says Lear: “I think of it as the central disease of our time.”

Lear became directly involved in promoting a cure when he co-founded the Business Enterprise Trust, which during the 1990s recognized companies that tried to solve social problems as a part of their core business strategy. The program was very much in the spirit of the Shared Value Initiative launched by Harvard’s Michael Porter and Mark Kramer—only Lear’s effort came some 20 years earlier.

One corporation that has consistently impressed Lear is Starbucks. It’s “a company,” he says, “that thinks about its employees a great deal.”

But Lear makes clear that this is the exception. Most companies have kept wages flat and gutted worker benefits over time, leaving many Americans anxious and angry. Indeed, analysts believe that one reason Donald Trump won the White House was that he was able to tap into these feelings among the white working class—a group known as the “Archie Bunker vote” in a nod to Lear’s irascible blue-collar lead character in All in the Family.

Yet Lear says he actually isn’t sure whom Archie would have cast his ballot for—Trump or Hillary Clinton. “Either way is possible,” he says. Getting inside Archie’s head, he adds, “would take 11 scripts leading up to the vote, and I haven’t thought that through.”

As for the business he’s in, Lear—who serves as chairman of Act III Communications, a multimedia holding company—stresses that entertainment can have a positive social impact.

He’s excited about a pilot that he’s doing for NBC, Guess Who Died, which will look at the lives of the elderly—a demographic that, in Lear’s words, has “not been represented ever on television in any way that reflects their numbers and importance in our culture.” He also points to the current reboot of his 1970s show One Day at a Time, which last season grappled with a teenage girl coming out as a lesbian to her single mother and grandmother.

“The lack of acceptance for people who are very different from you . . . this show will help a conversation about it,” says Lear, who was one of those celebrated this year at the Kennedy Center Honors for his lifetime achievement in the arts—set to be broadcast on CBS on Dec. 26. “And there is no way conversation doesn’t aid in the long run.”

You can listen to my entire interview with Lear here: