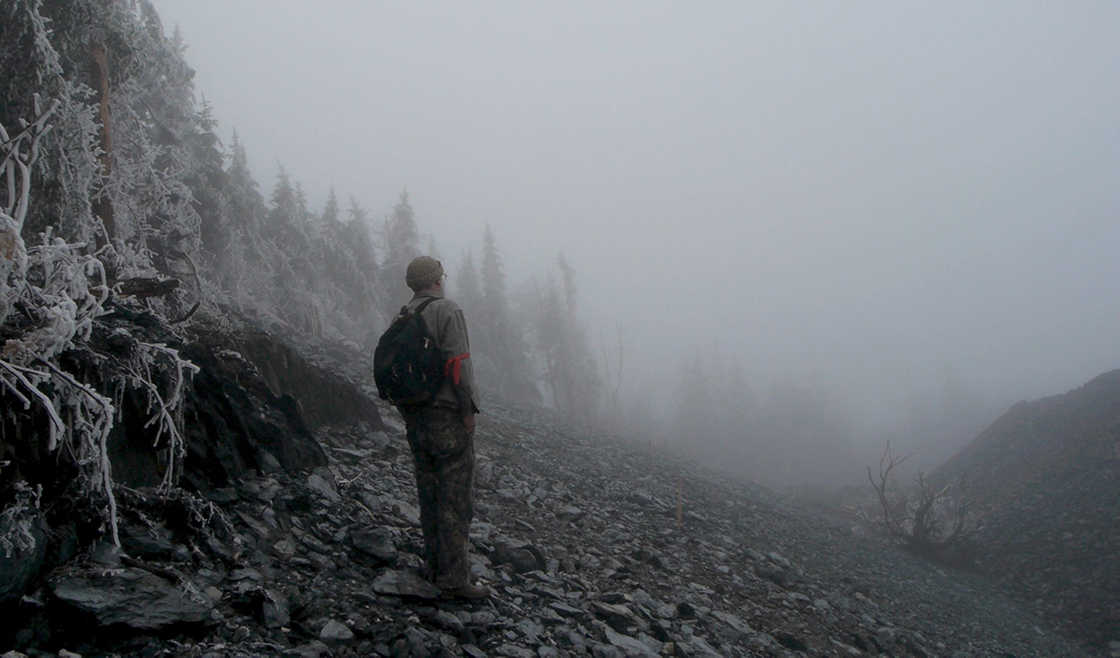 Photo: Planet of the Humans

Michael Moore, filmmaker, activist and oversized avatar for the working class, has for more than three decades bent the documentary form to interrogate capitalism. In his 1989 directorial debut, Roger & Me, he confronted heartless executives at a downsizing General Motors; in his Oscar-winning Bowling for Columbine (2002), he turned the same ironic eye on the gun industry. Two years later, Fahrenheit 9/11 exposed the twisted reasoning that led to the 2003 invasion of Iraq. The Guardian’s Peter Bradshaw called it “a cheerfully partisan assault on the Bush administration,” and everyone left of center (including me) ate it up.

Now Moore has lent his considerable clout as a producer to expose the capitalist underbelly of the renewable energy business. Planet of the Humans, written and directed by longtime Moore collaborator Jeff Gibbs, reveals its agenda early on, when Gibbs expresses grave disappointment that solar panels at a festival in Vermont are worthless in a rainstorm, forcing the event’s organizers to revert to biodiesel generators.

It’s an obvious point: Solar panels on their own aren’t much use under cloudy skies. But Gibbs’ film has a broader intent – to prove that these weather-based limitations of solar (and, later, wind) mean that relying on renewable energy to reverse global warming is a fool’s errand. “Nations that add non-fossil energy sources do not seem to see a particular suppression of fossil fuels,” says Richard York, a professor of sociology and environmental studies at the University of Oregon, in the film. Gibbs extrapolates outward from that observation, based on an eight-year-old study, to argue that corporations pursue renewable energy for the same reason they invest in oil and gas: greed.

Of course examples exist to back him up. News flash: We live in a capitalist society where people do things for money. But the examples Gibbs uses – inefficient solar panels, solar farms in the Mojave Desert, abandoned wind farms – all date back 10 years or more, when even in California coal and natural gas still accounted for two-thirds of its power mix. (This past April, according to a report from the Institute for Energy Economics and Financial Analysis, renewable generation beat out coal in the U.S. every single day.) Gibbs raises hoary arguments about how we still need coal and gas when the sun doesn’t shine and the wind doesn’t blow, as though he’s never heard of flow batteries or flexible grid management or any of the energy efficiency advances of the past few years. It’s as if he fell asleep in 2008 and woke up raging about how humans are destroying the planet. Someone needs to sit him down and explain that, yes, we’re still destroying the planet. Just not in the way that he thinks.

There are stories to be told about renewable energy, about what’s holding up large-scale energy storage, for instance, or why rooftop solar has been so slow to catch on in the sunny Deep South. Gibbs could have chosen to focus on the paper Richard York wrote last year, in which the professor confesses “reasons for optimism that we will see an energy transition in the full sense of the word” as the technology matures. Unfortunately, those stories don’t fit so neatly into Gibbs’ central thesis, which is that the only way to avert climate catastrophe is to stop having babies. Or, as Duke University evolutionary anthropologist Steven Churchill says for the camera, “Without a major die-off in global population, there’s no turning back.”

Leaving aside the many arguments against population control as the sole climate solution, there’s something chilling, as a deadly virus roams the globe, about pressing the Malthusian case that saving the planet means some of us have to die. Gibbs might instead have made a constructive argument for access to reproductive freedom in developing nations, where women bear the most children (but consume a fraction of the world’s resources). But then he might have had to find more women to talk to, perhaps even women of color. As climate journalist Emily Atkin has noted, 45 percent of the nine experts “formally interviewed to make [the film’s] three main points” are named Steven or Richard. By my own reckoning, other than the random man-on-the-street interviews that open the film, all but two of the subjects Gibbs interviewed in any context are white.

At another moment in time, I and everyone else who writes about climate might have ignored Moore and Gibbs as a couple of aging bad-boy cranks, bent on making soft-hearted environmentalists face the cruel realities of deep ecology. But we live in a moment when misinformation is literally killing us. Too much of that faulty data comes from sources we’re inclined to trust.

And people in the environmental movement, like most folks on the left, have to a large degree trusted Moore, despite inaccuracies in his other films. Critics have complained that Moore compressed the timeline in Roger & Me for dramatic but dishonest effect; Fahrenheit 9/11 called then-President George W. Bush a “deserter,” when, despite irregularities in his military service, Bush was in fact honorably discharged from the Texas Air National Guard in 1973.

Moore’s fans, myself included, forgave those blunders, because he was attacking people we didn’t like, and we believed his cause was righteous. This time it’s different. With Moore’s imprimatur, Gibbs – with none of Moore’s wit – trains his cherry-picked fire on people he considers environmental leaders. Some of them aren’t, really: Gibbs singles out Robert F. Kennedy Jr. as somehow representative of the environmental movement, even though he’s better known these days as a science-denying opponent of vaccines. Author, activist, and genuine climate leader Bill McKibben, on the other hand, is grossly misrepresented as somehow being in it for the money, a charge McKibben has called a “breathtaking, black-and-white lie.”

McKibben had hoped the Planet of the Humans hubbub would “blow over,” he said in a recent piece for Rolling Stone. After all, the documentary’s first online host, Films for Action, had dropped it after learning it was “full of misinformation.” (It was later restored, with caveats about its inaccuracies.) It seemed like everyone who mattered hated it.

But the controversy didn’t blow over. In fact, it got worse. On YouTube, where Moore has released the movie for a 30-day run, the film has more than 6 million views. Doubt merchants like Steven Milloy, who has worked for decades to foment confusion about everything from the health effects of tobacco to the climate impacts of fossil fuels, cites the film as proof of green energy’s fraudulence. (He is not alone among his tribe.) If you think that doesn’t matter, consider that last week, Lisa Friedman of the New York Times reported that the Trump administration is holding on to $43 billion in low-interest clean-energy loans, likely for partisan reasons. Planet of the Humans gives those partisans fodder.

“When it comes to me, it’s not that Planet of the Humans overstates the case, or gets it partly wrong, or opens an argument worth having,” McKibben wrote in an essay that will inevitably draw far fewer viewers than this concern troll of a movie has already poisoned. “It is a sewer.”

He could have deleted that personalizing clause, and the description would still be true.