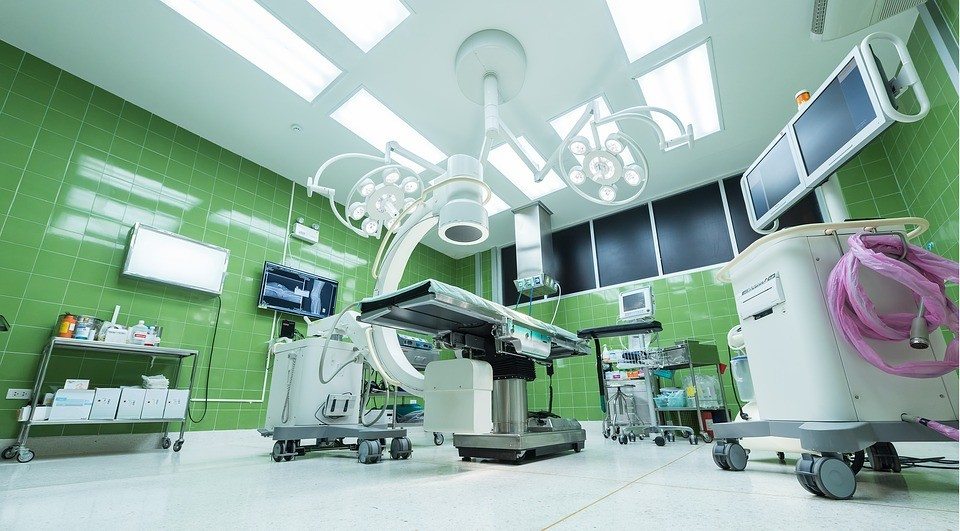 We all knew Trumpcare would be a disaster. The Republicans’ bill would not only strip coverage from millions of poor and working people, but it would also give billions of dollars in tax cuts to health insurers, pharmaceutical companies, investors and even tanning salon operators.

What the bill would do to Medicaid, the health care program for poor, elderly and disabled Americans, plays right into the hands of private contractors looking to score big on taxpayer money.

By including Medicaid “block grants,” which is a fancy way of saying “cuts,” the bill would force states to slash costs. And when budgets are tight, corporations come calling, claiming they’ll do the work cheaper, better and faster. But, whether it’s running private prisons or operating water utilities, their claims often ring hollow, especially when it comes to helping those on the margins of society.

Just look at what happened to cash assistance for families with children, known as “TANF.” After the program was block-granted in 1996, a cottage industry sprung up to squeeze profits from the limited pool of welfare funds. Within five years, over $1.5 billion in taxpayer dollars meant for poor families had gone to contractors like IBM and Lockheed Martin. By 2014, only 26 percent of TANF dollars were going to basic assistance for poor families.

Block-granting Medicaid could be even more devastating. Over 60 percent of nursing home residents and two in five kids in the U.S. rely on the program. It’s also the main public funding source for family planning, like contraceptive counseling and care, and screenings for sexually transmitted infections and cancer.

The struggle to protect Medicaid, let alone expand it, will only get tougher. Last Week the Senate confirmed Seema Verma, a private health care consultant, to lead the agency in charge of the program. Verma supports block grants and has helped a number of states, including Iowa, privatize their Medicaid programs. Less than a year in, Iowa’s privatized program is spinning into disaster for 600,000 poor, elderly and disabled Iowans.

If Trump wanted somebody who knows the corporate takeover of Medicaid in and out, he certainly found her. While helping Indiana overhaul its program, Verma was also on the payroll of one of the state’s largest Medicaid vendors, Hewlett-Packard.

Inequality continues to surge in the post-Great Recession era. By reducing access to health care and incentivizing the magical thinking of privatization, Trumpcare would enrich the already wealthy and make things even worse for millions of Americans.