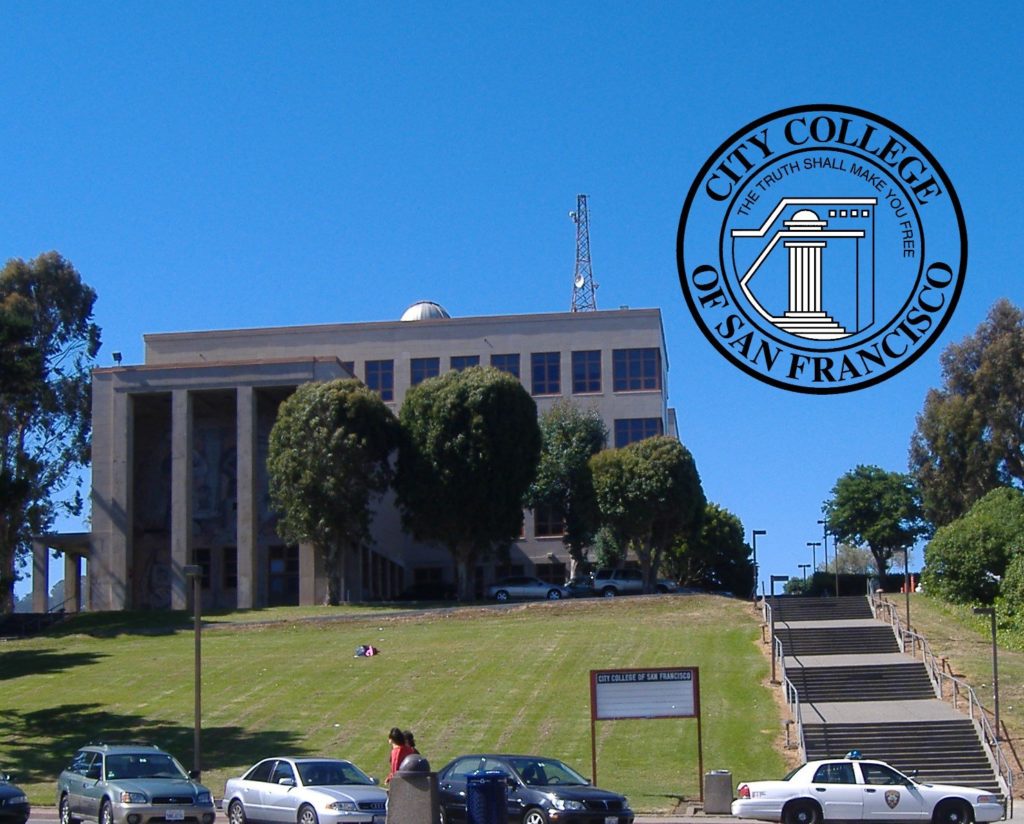 The long-anticipated trial pitting the City of San Francisco against the Accrediting Commission for Community and Junior Colleges — and its efforts to shut down the city’s storied City College — began Monday. The opening statements in San Francisco Superior Court revealed the stark difference in the way the two sides view the role of public education in society.

“This case is about fairness,” Deputy City Attorney Yvonne Mere said in her remarks, explaining that the ACCJC had far overstepped its authority by trying to revoke the school’s accreditation – and in the process deny a college education to nearly 80,000 students, many of whom come from low income backgrounds.

For its defense, ACCJC announced it had to destroy CCSF in order to save it from the ruin of pension health-care costs generated by union contracts with the school. This alarm had first been sounded by ACCJC in 2006, although it had since been muted.

Now, however, the court is hearing it loud and clear. According to the San Francisco Chronicle, ACCJC attorneys explained that the commission simply had “to revoke accreditation from City College of San Francisco in 2013, [because] the college had a huge obligation to pay retiree health benefits — $189 million and growing then by $10 million a year — and no way to pay for it.”

This position was denied by Peter Goldstein, the school’s former CFO, who testified that not only had CCSF the necessary financial reserves during the recent recession, but the reason the college showed a $17 million deficit in June, 2011, as the commission claimed, was because the state of California was late in making a $25 million payment to CCSF. Goldstein also testified that thanks to the 2012 passage of Proposition 30, the college was doing much better financially than during the Great Recession.

Television station KTVU reported that Brice Harris, the chancellor for California’s community colleges, testified that the ACCJC’s decision to pull City College’s accreditation “was not an appropriate action . . . I believe the college does not deserve to have its accreditation terminated and to do so would be a tragedy for the community and, most importantly, for all the students involved,”

The nonjury trial, which is being heard before Judge Curtis Karnow, is expected to last four more days.

Related Topics:Accrediting Commission for Community and Junior CollegesCity College of San Francisco
Up Next

Mistakes Were Made: The John Deasy Years