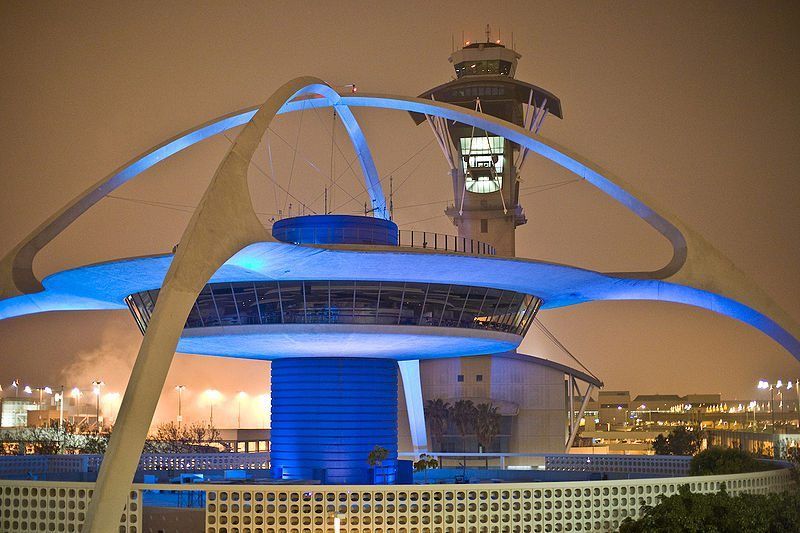 A June 4 Los Angeles Times article reported that hotel rates for business travelers in North America surged 9.3 percent in April, coming within 3 percent of the peak pre-recession rates in fall 2008. Rates for leisure travelers also rose 7.3 percent. The report also indicated that rates will continue to increase as demand continues to rise. This is a big deal because it means travel (both leisure and business) is heading in a positive direction since the 2008 recession hit. A city like Los Angeles – that hosted a record 26.9 million visitors last year – has a great opportunity to capture this rise in tourism. As the number one employer in L.A. County, home to pristine beaches, year-round beautiful weather and other attractions, tourism is poised to be one of the primary sectors that will lead Los Angeles out of the recession.

However, Los Angeles has some major work to do to be a leader in tourism and to develop a sustainable model that equally benefits the industry, the city and thousands of working families. The Destination LA partnership envisions a more strategic approach to Los Angeles’ investment in tourism, one that would maximize the potential of the industry’s upswing and projected growth. Through solid investment, Los Angeles can better market itself as a just, equitable and environmentally responsible destination city. This improved marketing will draw in more high-end travelers and business travelers, a demographic often lost to neighboring cities.

The partnership brings to the table industry leaders, community groups, workers and city leaders who want to work together to strengthen one of Los Angeles’ largest sectors while also improving the lives and communities of those who make the sector so successful.

With significant growth occurring in tourism both nationally and locally, Los Angeles still lags behind other cities in a number of critical ways:

The time is now to focus on a sustainable tourism model that will lead Los Angeles out of the recession and into a stable economic future for the city, its hospitality industry and thousands of working families. The tourism industry is on an upswing, and we must seize the moment to make sure this growth benefits our communities to the fullest extent. The Destination LA partnership is working to address an urgent need for Los Angeles to invest in the hospitality industry to build a stronger sector and make Los Angeles more marketable to visitors. By investing in our workforce, our infrastructure and our city’s future, we can realize a vision of Los Angeles tourism that creates a pathway to prosperity that lifts up the entire Los Angeles economy.

The Last Word on Wisconsin – Really

WebHot: Why Unions Are Typewriters and Not Laptops