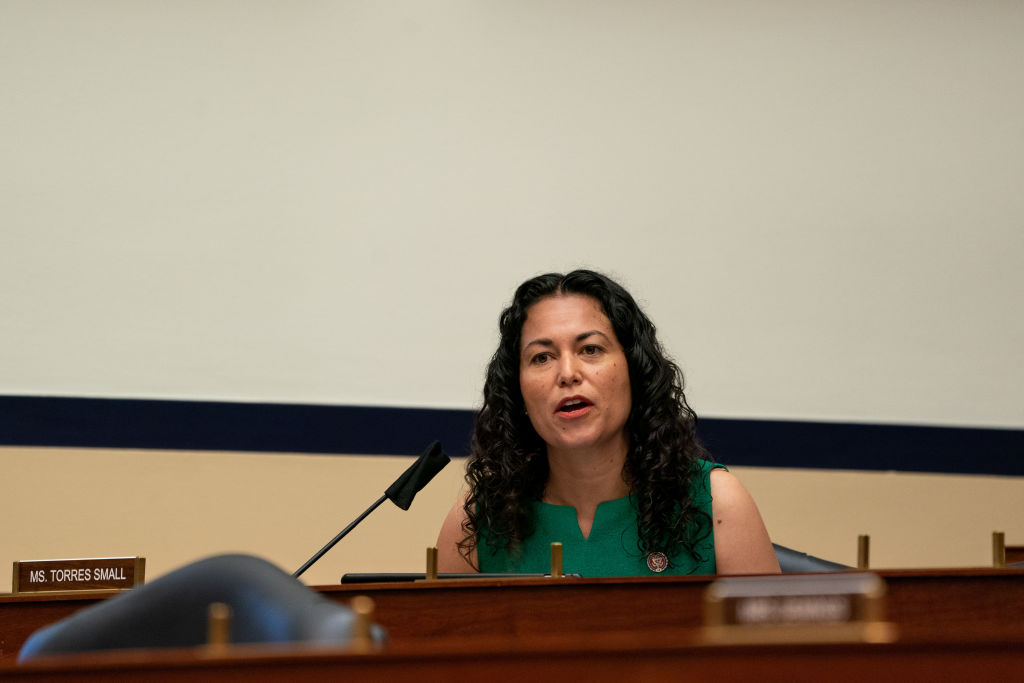 On election night, look to local contests to see where the nation stands on climate.

Whether 2020 can be called a “climate election” is a debatable point: Still only slightly more than half of adults say global warming matters when they vote.

No administration can sweep in and save the planet with a pen stroke. Meaningful climate policy has mostly been crafted at the state, local and community levels in the United States.

This year is, without question, however, a contest over science. When Trump says Biden will “listen to the scientists,” he’s hoping to persuade voters that scientists don’t give a whit about the economy. When Biden urges his supporters to social distance and wear masks, he’s trusting that those inclined to vote for him believe the people who study public health data and advise people accordingly.

No administration can sweep in and save the planet with a pen stroke. Meaningful climate policy has mostly been crafted at the state, local and community levels in the United States. Pressure is local, national action lags. And that pressure, depending on the jurisdiction, can come from either direction: climate advocates or the fossil-fuel industries themselves.

In 2006, California Gov. Arnold Schwarzenegger signed a landmark climate bill – the most comprehensive state legislation on carbon emissions ever — because an assemblymember named Fran Pavley put the law before him; Pavley in turn had been lobbied by her environmentally conscious Southern California and coastal constituents.

No federal administration will enact the policies we need unless climate advocates and their local jurisdictions ride herd on the federal government until it has no other choice.

New York Gov. Andrew Cuomo didn’t ban fracking there because he woke up one morning and thought it was a nice idea, but in response to an upwelling of opposition that began in a single community and spread throughout the state.

And no federal administration will enact the policies we need – strategies to bring the country to net-zero emissions by 2035, for instance — unless climate advocates and their local jurisdictions ride herd on the federal government until it has no other choice. The same pressure was brought to bear on the debate commissions and moderators to mention climate. It paid off.

If the moderator of tonight’s presidential debate keeps to her game plan, this year will make history. It will be first time that climate change was discussed in every general election debate.https://t.co/hNpcpsC5iM

What follows are races to watch on election night – races that seem small, but which will test the political will of the nation on climate by state, congressional district and even city.

In 2019, the online magazine Grist featured Yassamin Ansari among its 50 “ambitious, relentless, and brilliant people,” working to “fix the biggest challenges that face our globe.” Previously she had served as the deputy director of policy with the Global Climate Action Summit, and as a youth engagement leader in the United Nations secretary-general’s office, mobilizing an international cadre of youth climate leaders for a 2019 summit. Now she’s vying to replace termed-out City Councilmember Michael Nowakowski.

The liberal South Phoenix district has produced an intensely competitive race, with four other relatively progressive candidates prioritizing – or in one case, opposing – light rail in the city, along with other transportation issues for lower wealth and polluted communities. One, Francisca Montoya, explicitly wants to demilitarize the police. Only Ansari talks about climate, which on the city level takes the form of advocating for sustainable building standards and cleaning up the region’s dirty air. “Actual change happens at the local level,” she told the Arizona Republic in September.

New polling shows that climate investments are popular up and down the ballot.

“Railroad” is a misnomer: The Railroad Commission of Texas regulates, as it has for 100 years, the state’s oil and gas industries. “Regulate” might also be an overstatement. The three-person commission has for decades let oil producers break a long standing Texas law against flaring – burning off the fugitive natural gas that inevitably escapes from oil wells. And not just once in a while. In the past seven years, the Houston Chronicle reported, “The Railroad Commission has not denied any of the more than 27,000 requests for flaring permits that came to the agency for review.”

Flaring, when it works, emits climate-altering carbon dioxide; when it doesn’t work, which is often, it releases methane, the primary component of natural gas and a greenhouse gas that, in the short term at least, is exponentially worse for the climate than carbon dioxide.

Democrat Chrysta Castañeda, a well known Dallas attorney running for a seat on the commission, decided to make flaring the centerpiece of her campaign against Republican Jim Wright, who runs a business collecting toxic waste from oilfields. She has framed flaring as a waste issue, which it inarguably is: In 2018, the natural gas drillers flared in the Permian Basin alone could have satisfied the state’s residential demand for the stuff. But she is also frank about her support for progressive causes like environmental justice and reducing global greenhouse gas emissions, issues that for obvious reasons could alienate her state’s oil based elite.

That Michael Bloomberg dropped $2.6 million on her campaign one week before Election Day signals that the race just might qualify as the most important environmental contest in the country, as the state’s Democratic Party has asserted. Once neck and neck with her competitor on campaign funds, Castañeda now has enough in the bank to “place television ads in every major Texas market,” she said in a statement to the Texas Tribune.

Wright is a flawed candidate for many reasons, most notably because the Railroad Commission fined a company he owned for waste violations. But he’s still the putative favorite: Not only have the commissioners all been Republican since 1994, when Democratic Gov. Ann Richards appointed a Democrat who subsequently lost re-election, no Democrat has been elected to any statewide office in Texas for more than two decades. And Wright soundly supports flaring as necessary to drillers’ profits.

But if Castañeda prevails, it could be a sign that the Texas electorate is more willing to transition away from its signature industries and toward a new future of clean energy. With the oil industry at a nadir and Texas leading the nation in wind power, such an outcome wouldn’t necessarily be a shock.

Rep. Xochitl Torres Small was elected to New Mexico’s Second District in the Democratic takeover of the U.S. House 2018. Two years later, she is battling Republican Yvette Herrell, a former state legislator, to retain control of what some consider the state’s most conservative district. The Sierra Club includes her among its list of climate candidates, and the League of Conservation Voters has hailed her as an “environmental hero” for her work on a bill to test military children for PFAS exposure, and make sure farmers near military bases have access to water that hasn’t been contaminated by defense operations.

On climate, Torres Small has walked a thin and tricky line, acknowledging fossil fuels’ contribution to global warming without calling for an end to oil and gas production. She supported New Mexico’s Energy Transition Act, which calls for the state’s for-profit utilities to reach zero carbon generation by 2050. But when Joe Biden during the presidential debates mentioned an oil phaseout, Torres Small was among the first to distance herself from the former vice president’s position.

I disagree with VP Biden’s statement tonight. Energy is part of the backbone of New Mexico’s economy. We need to work together to promote responsible energy production and stop climate change, not demonize a single industry. 1/2

She also opposes any effort to ban fracking. “If we shut down oil and gas drilling in New Mexico today, we’d have to shut down our schools tomorrow,” she told the Albuquerque Journal in February.

It’s hard to blame her. The Daily Lobo calls NM-2 “one of the closest congressional races in the country,” and in 2018, Torres Small bested Herrell by only about 4,500 votes. And her decision to focus on health care and jobs in her rural district may not directly lower the temperature of the planet, but it affects climate politics in oblique ways: Earlier in the year she helped organize a job fair for workers displaced by the impending closure of three coal-fired power plants.

If she wins, her race could be a roadmap for climate activists who hope to win over voters in red districts whose economies depend on dirty energy: Don’t put the climate cart before the all-important jobs horse.