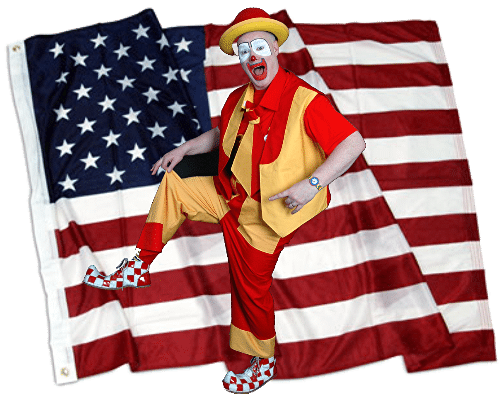 The week’s wackiest quote, hands down, belonged to Congresswoman Yvette Clarke (D-Brooklyn), who told political comedian Stephen Colbert that blacks in her district were Dutch slaves at the time Brooklyn joined New York City in 1898. Then there was Australia’s Gina Rinehart, the planet’s richest woman, who was at it again speaking power to truth: While Rinehart is estimated to “earn” US$625 per second, she called on her country’s miners to take a pay cut. Read and weep!

No Man Is an iPhone: In Search of the Wild Country

Labor Day Is Our Day