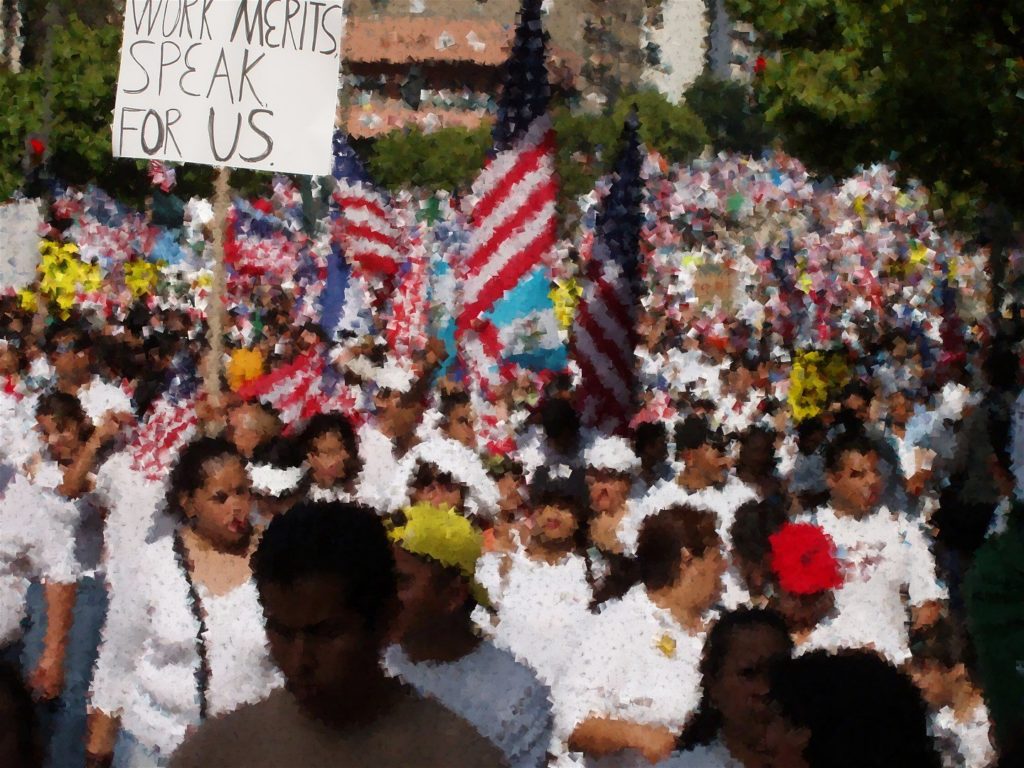 Like most political junkies, I have been so focused on the recent election – national, statewide and local – that I have not been thinking much further. But the vicissitudes of politics always bring me back to the core issues. Once the up and down results are in, I remember again that the electoral process amounts to only a part of what makes a democracy work.

Yes, we must have listening and sympathetic ears among those elected to office. Yes, it helps to have people from the margins brought into the arenas of decision making and sitting in the rooms where deals get made. But without advocates for the issues that matter, however much money gets spent and whoever is elected remains irrelevant.

My loneliest moment as an elected official came about three months into my first term as a member of the Santa Monica City Council. We were deciding on development projects one at a time because we had scrapped the laissez faire rules, and stiffer ones weren’t in place yet. I clearly recall staring out at the audience and realizing that the only people in the room were the developer and his lawyers, the city staff who hadn’t gotten their footing yet with a new council majority, and us. Not a neighborhood advocate in the room. No one who had elected us. We were on our own.

So despite the mix of results on Election Day, some issues demand our attention, whether or not anyone is listening yet.

Climate change surely must top the list. Without an Earth no one will have a home. So life itself hangs in the balance, and we cannot keep doing what we are doing to the atmosphere. California’s affluent areas cannot use 10 times the amount of water for their personal lives as do the poorest of us. The oil companies cannot continue to pour 300 gallons of water a day into a marginal well. Water is finite. The air cannot absorb all the exhaust produced by China, or all the smoke spewing from the wars of the Middle East or all the power plant emissions coughed into the air at Four Corners. The glaciers are melting, the oceans are rising.

The economy may be next. As Michael Hiltzik summarizes in a post-election L.A. Times column, economists fall into two schools – those who think the key to the future requires an investment in infrastructure (as well as decreasing the gap between the superrich and the rest of us), and those who disagree. So far the politicians seem to be listening mostly to those who think that cutting expenditures on transit and renewable energy and pipelines and setting policies to make the rich richer is the right course. Only continued activism on behalf of the rest of us will convince them otherwise.

For me the next matter of importance is low-wage working families. When I became Urban Strategist for the United Methodist Church in Southern California and Hawaii, I spent a good deal of time “wind-shielding” neighborhoods. I drove up and down streets in poor areas of our region taking a quick read on who lived there and how they lived. I soon realized that raising the minimum wage to a livable wage would make the greatest difference in these people’s personal lives and in the health of their communities. No other public policy change would affect so many so dramatically.

Instead of juggling two or more jobs, families could have time to raise their children. Instead of surviving off an underground economy of cash jobs, unregistered cars and substandard housing, they could join the real world. Instead of suffering wage thievery and payday loans and emergency room medical care, they could live with some certainty and less stress. No dependency on the wiles of charity or the bureaucracy of government programs.

Yes, there are a host of issues that people gravitate towards, and all of them have some merit, I am sure. These three stand out for me because they seem crucial. No Earth, no life. No investment, no economic health. No livable income, no way to make life possible for the next generation. These matters transcend the last election as they will the next one. Only our advocacy, our voices, rising together, will make them heard.