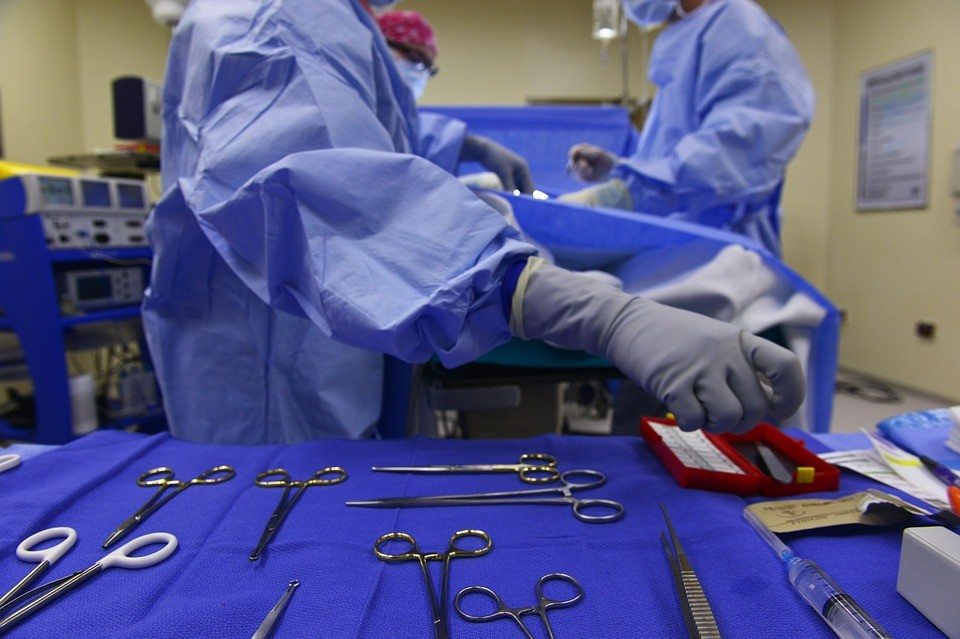 Edwin Park, the vice president for health policy with the Center on Budget and Policy Priorities, focused on Republican threats to the ACA and Medicaid, a federal-state program that funds health care for disabled, elderly and low-income Americans. (In California the program is administered as Medi-Cal.)

Thirty-one states and the District of Columbia have expanded Medicaid under the ACA. Nationally, the ACA and the Medicaid expansion have provided health-care coverage to 31 million Americans.

According to Park, the GOP’s pending ACA repeal would cut recipients’ eligibility and raise their costs. (It also bars Medicaid funding for Planned Parenthood.) These outcomes would unfold mainly as a result of reducing ACA tax revenues. Currently, ACA taxes provide subsidies (based on earned income and health plan costs, now to be replaced with age-based subsidies) for purchasing health-care insurance.

Who benefits from cutting ACA taxes? In short, those who earn over $200,000 annually would, with the top 400 highest-income Americans who earn over $300 million a year expected to receive an average savings of $7 million annually, said Park. Currently, ACA taxes provide subsidies for purchasing health-care insurance. Removing ACA taxes removes funding for the subsidies it provides, he added.

Therein lies the problem with both proposed reforms: They lack funding for future cost increases due to medical inflation. Medicaid block grants and per-capita caps in effect limit federal spending for Medicaid, which matches state expenditures from 50 percent to 90 percent, according to Park. California, with a $100 billion Medicaid program, receives $66 billion for it from the federal government.

California is a high-cost state. But it has one of the lowest Medicaid federal matching rates, according to Anthony E. Wright, executive director of Health Access California.

ACA repeal would defund county public hospitals, which are operating in the black for the first time

He noted that over five million additional people have received health coverage under the ACA and Medi-Cal expansion. Wright claimed that repealing the ACA and reforming Medi-Cal as Park outlined would result in California’s uninsured population rising to eight million from the pre-ACA level of seven million people.

Further, ACA repeal and a Medicaid overhaul via state block grants and per-capita caps would have impacts beyond those directly affected. For instance, the 18 million Californians with employer-based health-care insurance will pay more for their coverage.

If the ACA is repealed and Medicaid changed under the GOP Congress and President Trump, Wright explained, insurers will be left with a smaller and sicker pool of paying customers, and will have to raise premiums to offset the departure of ACA and Medicaid enrollees. This trend would increase health-care costs for the remaining enrollees with health-care insurance.

This is basic math, according to Wright.

“Estimates are that within a decade,” he continued, “health-care premiums will double over and above medical-inflation. Many believe that would crash the individual health-care insurance market.”

Farrah McDaid Ting, the health and human services legislative representative for the California State Association of Counties, delivered one scenario’s effect of the ACA repeal and Medicare reform on the Golden State’s 58 counties. In this particular case, health-care responsibilities could be shifted back to the counties under California’s Welfare and Institutions Code §17000. That statute tasks counties with providing health care to indigent people, but without the benefit of the tax revenue stream of the ACA and Medicaid.

Much progressive public policy has been underway since the ACA became the law of the land.

“Under the ACA and Medicaid expansion we’ve been adding more doctors for rural areas, and providing behavioral and mental health services with state funds to incarcerated people,” according to Ting.

ACA repeal would weaken funding of such innovative health-care delivery and would defund county public hospitals which, under the ACA, are operating in the black for the first time.

Given the high cost of living in California, ACA cuts would be especially pernicious, Ting said. On that note, Medicaid reform, state block grants and per-capita caps, instituted over 10 years, would amount to health-care spending cuts from current levels. That would mean a downward spiral of less health care at higher prices for our counties’ most vulnerable populations.

In the meantime, opponents of ACA repeal and Medicaid changes are making their voices heard to GOP lawmakers, an encouraging trend, according to Wright. This earful of dissent from constituents in town hall meetings across the U.S. is growing.

“This Will Wreck Health Care” — Richard Kirsch on Obamacare’s Replacement