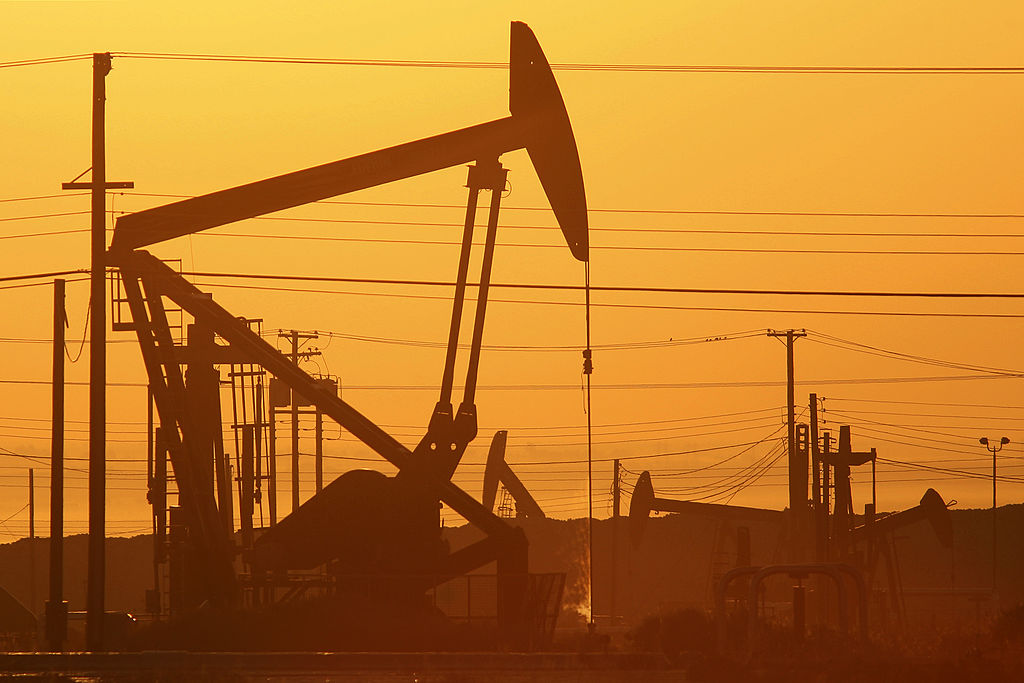 When hindsight is employed on the year 2020, the looking glass will be anything but rose-tinted. This annus horribilis unleashed a global pandemic that has delivered more than 1.7 million deaths globally, economic carnage and long-term cultural and political tumult. Then comes the year’s environmental legacy.

While a wave of lockdowns and social restrictions triggered a temporary dip in greenhouse gas emissions, at year’s end global CO₂ concentrations are still at record levels. But 2020 has witnessed all sorts of other environmental ups and downs. Through the four classical elements—with wind thrown in for good measure—here’s a look at some of the year’s environmental developments, along with their impacts on the Golden State. At the start of the latest legislative session in Sacramento, lawmakers reintroduced Assembly Bill 1, a measure that promises to deliver needed reforms to the Department of Toxic Substances Control (DTSC), the state agency charged with regulating the management and disposal of hazardous wastes. Among a slew of changes, it promises to implement an oversight board and fixes to the agency’s financial assurances program.

The bill’s first iteration enjoyed broad support but was vetoed by Gov. Gavin Newsom, who argued that its fiscal reforms were inadequate. But with the recent Exide bankruptcy exposing some of the ways polluters evade accountability for contaminated communities, coupled with the DTSC’s ongoing issues of insolvency, there’s loud clamor for top-down agency restructuring. And fast. The more discoveries that are made about Per- and polyfluoroalkyl substances (PFAS)—a numerically vast family of potentially toxic chemicals—the clearer it becomes just how pervasive the problem of PFAS contamination is. Earlier in the year, for example, an Environmental Working Group (EWG) analysis found that these chemicals are likely detectable in all major U.S. water supplies. Scientists are also worried that PFAS chemicals might hinder the effectiveness of COVID-19 vaccines.

If successfully carried out, the incoming Biden administration’s promise to designate certain PFAS chemicals as hazardous substances would, among other things, help the government secure cleanup costs from PFAS manufacturers. According to the EWG, it could also help the California water agencies that have filed lawsuits seeking hundreds of millions in cleanup costs from companies like 3M and DuPont, allowing them to file additional claims under federal laws. 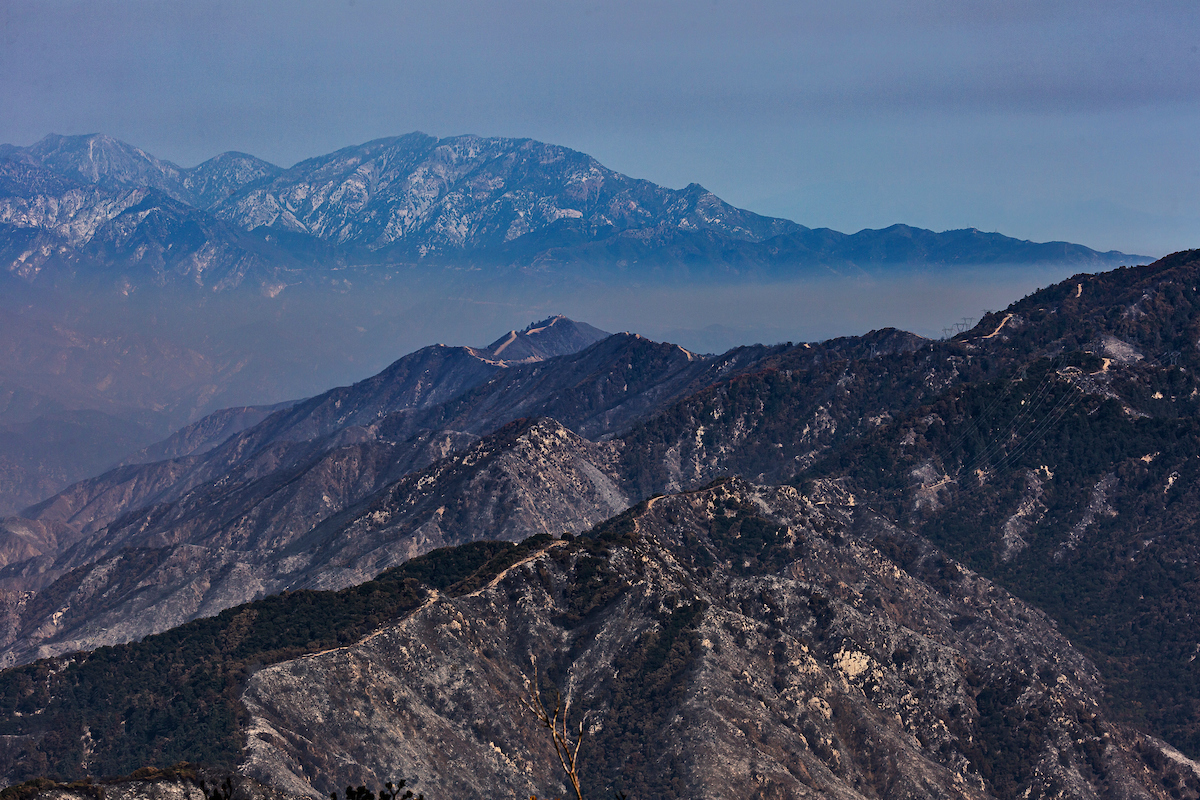 Despite a nicely sodden 2019 in California, America’s Southwest remains in the grip of a severe drought that began in the early 2000s and is comparable to, if not worse, than anything seen for some 1,200 years.

With 2020 proving another dry, thirsty one in California, researchers are warning of residual impacts on the state’s water supplies. But the links between drought, climate change and wildfires are also startlingly clear. What might a dry winter mean for 2021, especially after the worst year on record for wildfires in the state? 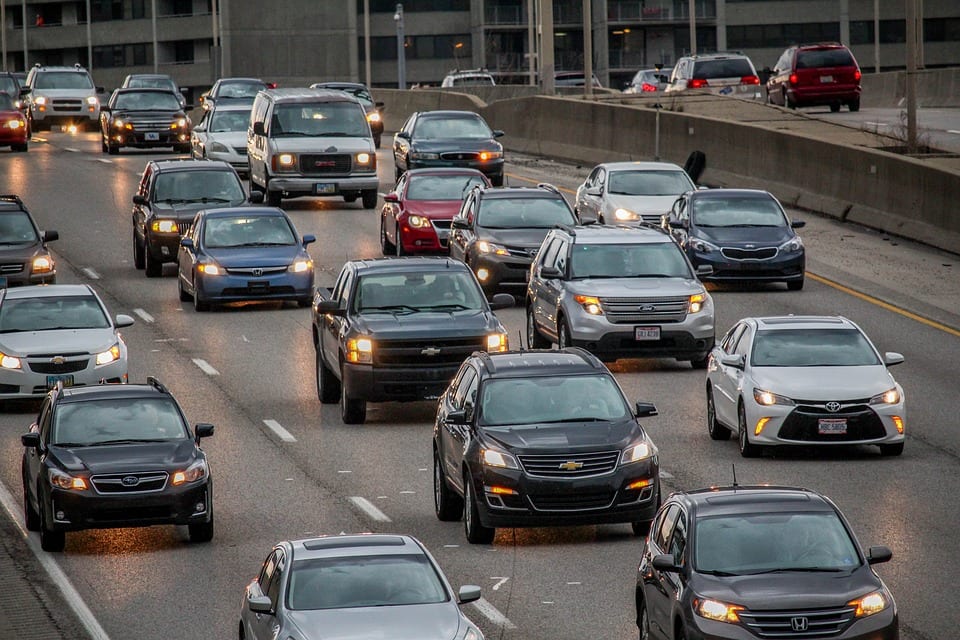 The International Panel on Climate Change has made it clear that if the world is to avoid the worst impacts from anthropogenic climate change and prevent atmospheric warming of more than 1.5°C above pre-industrial levels, net zero CO₂ emission must be reached globally by around 2050.

To that end, Gov. Newsom’s September executive order, giving the state just 15 years to phase out the sale of new gas cars and trucks, is the toughest clean car policy in the country—this at a time when vehicle emissions remain the largest pollution source in the state, contributing more than 40% of greenhouse gas emissions. Curbed tail-pipe emissions would also have residual human health benefits, for this has been one of Los Angeles’ smoggiest years in decades. At the start of the year, the world’s largest offshore wind turbine—General Electric’s Haliade-X prototype—set a new world record by generating 288 megawatt hours of continuous power in one day. The previous record of 262 MWh of energy in 24 hours was enough to power 30,000 individual households.

At the start of December, Vineyard Farm, which seeks to build the first U.S. offshore wind farm of scale off the Massachusetts coastline, said that it was temporarily withdrawing its construction and operation plans to conduct a technical review of the Haliade-X turbine, with an eye to reducing the number of overall turbines needed on the project. A Biden administration is also seen by many as a surer bet to greenlight the project.

And what about California? Once home to the nation’s leading wind market, the state has slipped down the ranks in recent years. For years it has pushed to open up its off-shore wind market, though the Defense Department has proven recalcitrant. Could this new turbine spur negotiations onto the next important step?

Picture This: How Capital & Main Photographers Captured the Year