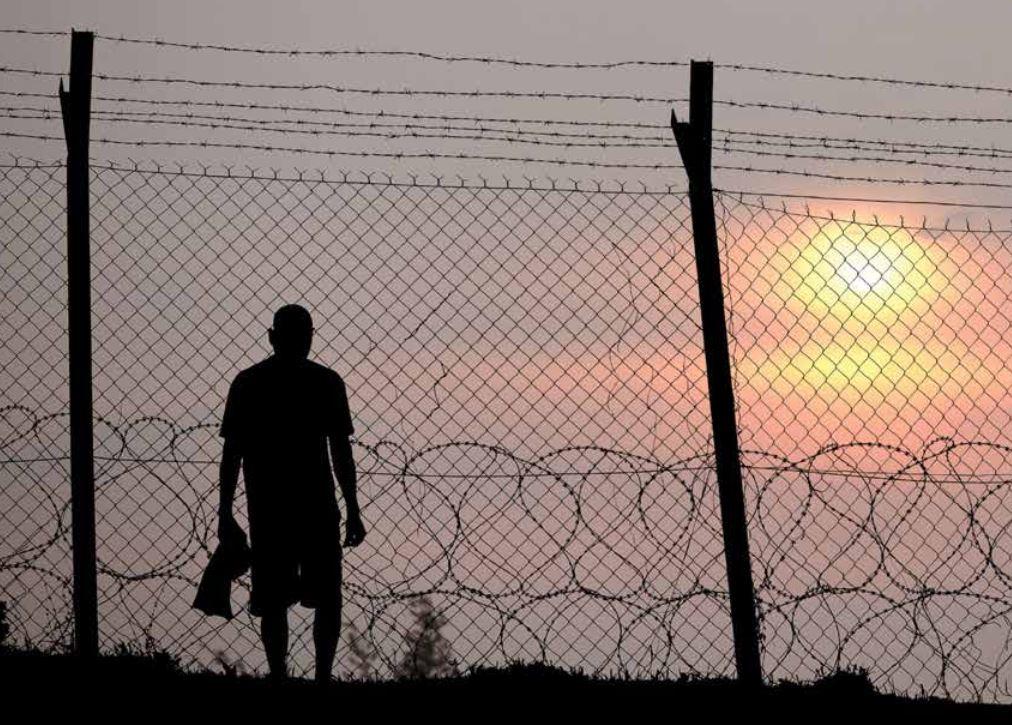 The U.S. prison population has grown more than 700 percent between 1970 and 2009. We’re locking people up left and right, including thousands of non-violent immigrants whose only crime is crossing the border without documentation. They are now trapped in private prisons with no voice.

The American Civil Liberties Union (ACLU) has just released the jaw-dropping findings of its investigation into the shadowy system of privately run Criminal Alien Requirement (CAR) prisons used to hold immigrants. Here, thousands of immigrants serve lengthy prison sentences where they are exposed to abysmal conditions.

Private prisons have a lot to gain from the incarceration of immigrants. Their business model revolves around imprisoning people for profits, siphoning tax dollars away from public goods and into shareholders’ pockets. For locked-up immigrants, however, it means being isolated from family and the outside world.

Until ACLU’s blockbuster investigation, CAR facilities have operated in the shadows, effectively free from public scrutiny. See the report and other materials summarizing ACLU’s findings online at: www.aclu.org/CARabuse