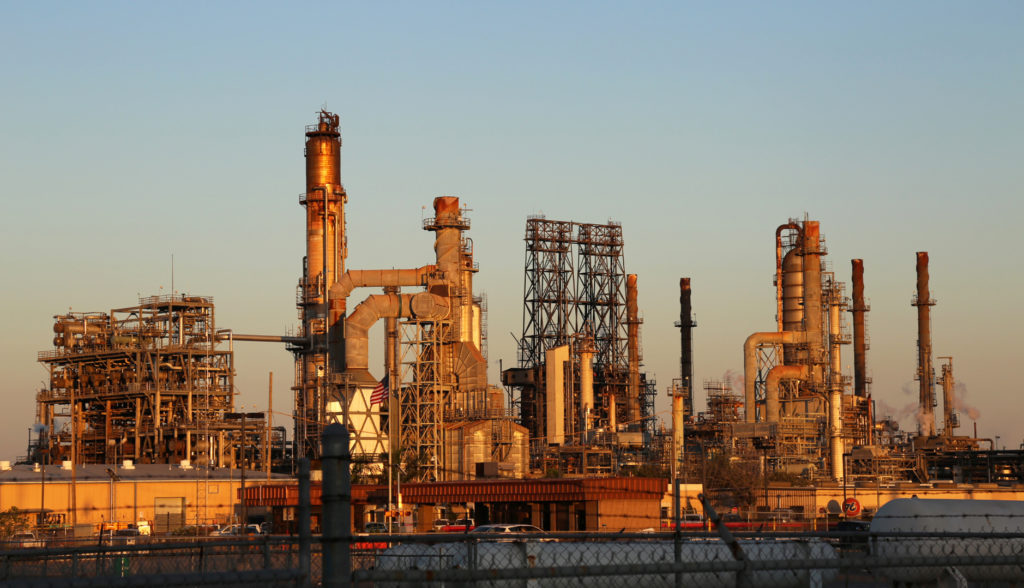 According to Department of Energy data, six out of the 15 biggest energy-related carbon emitters are states in the Southeast, and lawmakers from those states have been among the most powerful opponents of public policies designed to fight climate change. Those lawmakers have typically argued that cracking down on carbon emissions could reduce economic growth — but now, the Richmond branch of the Federal Reserve Bank is promoting a study suggesting that refusing to combat climate change could utterly devastate the South’s entire economy.

Researchers homed in on the economic effects of heat, documenting a correlation between higher temperatures, lower factory production rates, lower worker productivity and lower economic growth. One finding they cite: “The occurrence of six or more days with temperatures above 90 degrees Fahrenheit reduces the weekly production of U.S. automobile manufacturing plants by an average of 8 percent.”

While researchers acknowledge some positive economic aspects of higher temperatures in colder seasons, they conclude that the so-called “summer effect” of excruciatingly high temperatures in the summer months is the biggest factor, “leading to a negative net economic effect of rising temperatures.”

For the American economy, the Richmond Fed says the research shows that “higher summer temperatures could reduce overall U.S. economic growth by as much as one-third over the next century, with Southern states accounting for a disproportionate share of that potential reduction.”

While many of the South’s most influential congressional lawmakers continue to block climate change legislation, at least one of the region’s most politically powerful forces now appears to acknowledge the threat: the fossil fuel industry.

The Associated Press reports that the oil industry is now pushing for government-funded storm barriers to protect its refineries and infrastructure along the Gulf Coast. Texas lawmakers such as Sen. Ted Cruz and John Cornyn – both leading critics of government spending – have backed the funding initiative.

Cruz has publicly challenged the science of climate change, while Cornyn has applauded the Trump administration for pulling out of the Paris international accord on climate change – so their support for funding efforts to mitigate the effects of climate change could be seen as a bit of a shift for two of the South’s most powerful public officials.

The lawmakers, however, have not signaled they are willing to back major efforts to reduce the country’s use of the fossil fuel industry’s products, whose carbon emissions produce climate change in the first place.