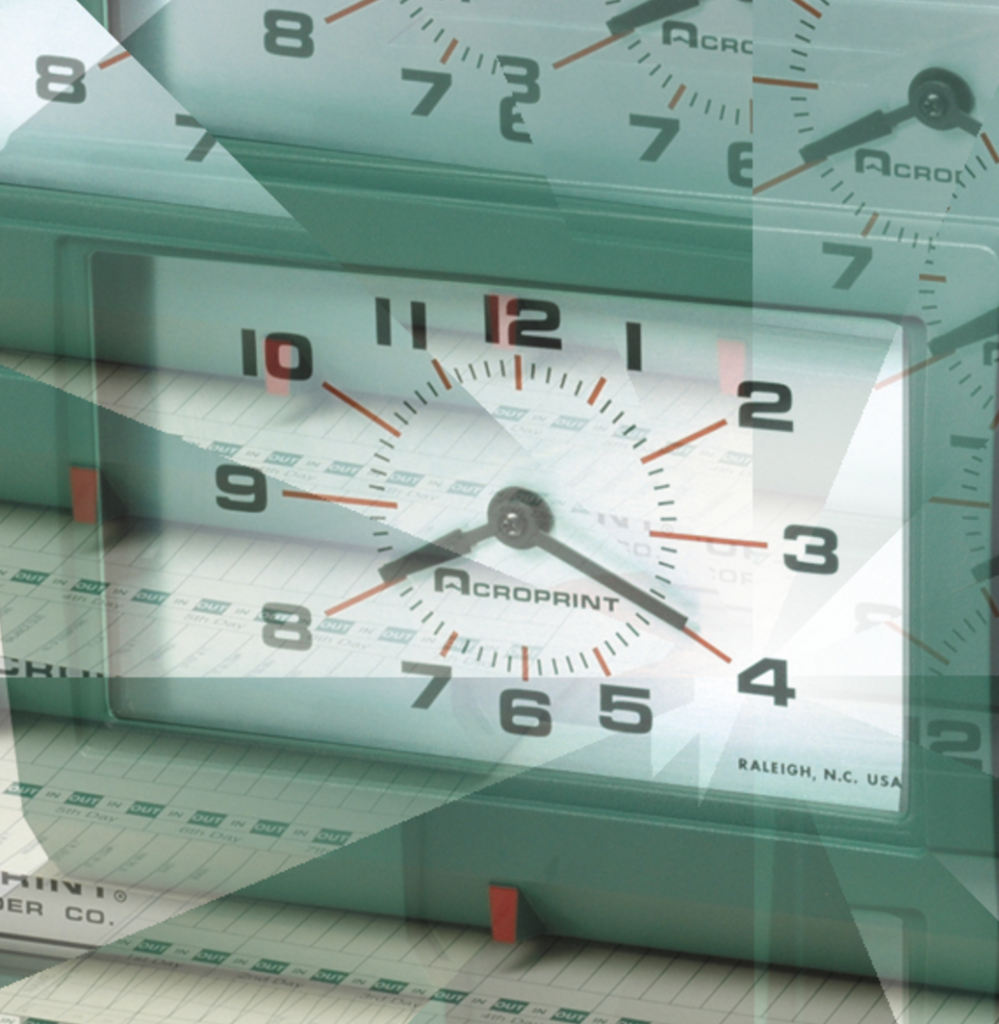 Imagine a world where you get a check each month that allows you to cover your basic costs — but don’t have to work to earn it.

Some of the globe’s top economic thinkers gathered last week in Zurich to discuss the future of UBI, as it is known, prompted by the prospect of mass job displacement as technology makes more workers obsolete. The conference was timely: Next month Swiss voters will decide in a referendum whether to approve the first national basic income. If it passes, every adult will receive about $2,500 a month, while all kids will get $625.

UBI will also be tested soon in parts of Finland and the Netherlands. Meanwhile, in the U.S., tech investors like Sam Altman are working on American corollaries.

Capital & Main spoke to Rick Wartzman, senior advisor to the Drucker Institute and former business editor of the Los Angeles Times, about UBI. Wartzman, who addressed the Zurich conference, is the author of a forthcoming book on the changing nature of employer-employee relationships. He is also a board member of Capital & Main.

What is driving the conversation now on Universal Basic Income?

The real reason is because of great concern that the exponential advance of technology is poised to wipe out so many jobs so rapidly. There is a lot of fear that this could happen in the not too distant future—in our kids’ lifetimes. There’s a fear that technology could for the first time in history destroy more jobs than it will create. The impact will be felt because of everything from driverless cars to artificial intelligence that will erode white-collar professions.

Is it true that UBI is being embraced by both the left and right?

There is a long history of UBI being embraced by the left and the right. At the conference in Zurich, you had everyone from the Roosevelt Institute and Bob Reich endorsing UBI, to people from the Cato Institute who were also speaking in its favor.

For the left, this is another mechanism to advance social justice and better take care of people who, especially in an era of massive jobs loss, might really suffer. What’s appealing to those on the right is this is an efficient and nonintrusive way for government to take care of those most in need. As they see it—and here’s where the left and right don’t necessarily agree—the UBI would replace most, if not all other, social welfare programs.

A fear that advancing technology will soon wipe out many jobs.

How do you pay for UBI?

There is no shortage of potential financing mechanisms. At the conference, I heard about the possibility of a broad-based consumption tax, a financial-transactions tax and more. The bigger thing, perhaps, is that UBI would require a mind shift of handing everyone a check and they decide what to do with it. They can work or not work—or at least work less in a regular job than they do now. The feeling is most people will still do something productive, whether it’s making art or music or volunteering, because they get a sense of purpose from contributing to the world. This may expand our concept of what work is.

Is it means tested?

How does labor view UBI — is it seen as a threat to organizing efforts?

I have heard that there are a number of labor leaders who don’t like it because it kind of undercuts their raison d’etre. I don’t know if that’s universally true, and the great exception for sure is Andy Stern — he has a book coming out on the case for Universal Basic Income.

What would have to change in American political culture for UBI to have a chance?

The best hope for it is to start locally, maybe in some cities, and to start with pilots. Pilots are smart — you learn things, and if it really is a good policy that may begin to build some momentum.

What was Robert Reich’s thesis for supporting UBI?

He talked about who holds power and inequality being a problem. He asserts—and I agree—that we are living in a world of abundance. The problem is it’s not being distributed fairly. If you look now at the platform economy — Uber, Airbnb — the platform owners are extracting huge amounts of wealth, and the networks that create the wealth — the people driving their cars or renting out their homes — are getting scraps. It’s really disproportionate. There is a feeling that UBI is a way to help even out the pie.

Reich also talked about how important it is, if we’re going to sustain the health of our economy, to create enough aggregate demand. Currently, there is not enough dough in consumers’ pockets to keep the machine humming. When wealth is concentrated, it’s a problem for expanding GDP and creating jobs. The aggregate demand problem is very real.

What is your interest in UBI?

My main interest is in how this ties into people’s sense of how work is changing. Will tech destroy more jobs than it creates? How will people make their living in the future? How will we define work and the workplace?

Uncommon Victories for the Common Good