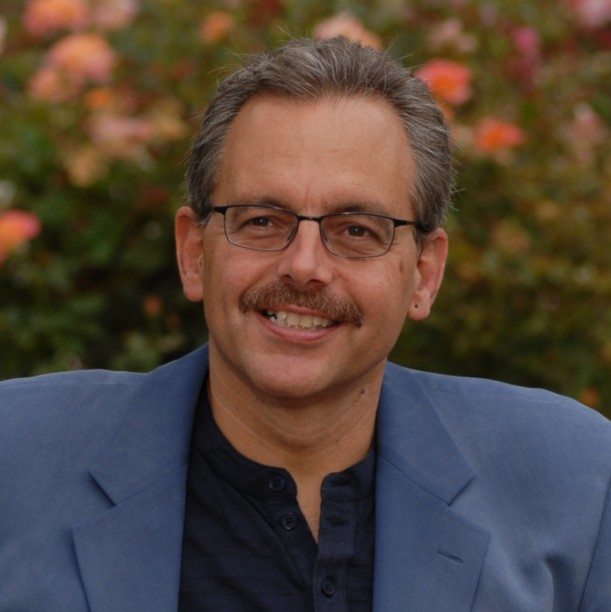 For 25 years, Manuel Pastor has been writing and teaching with keen insight about the economy and how it shapes our lives. Trained as an economist, Professor Pastor serves as the director of USC‘s Program for Environmental and Regional Equity and co-director of the university’s Center for the Study of Immigrant Integration. In recent years, his research has focused on the economic, environmental and social conditions facing low-income urban communities in the U.S. His writing has appeared in dozens of academic and popular publications, and he is the recipient of grants from the Rockefeller, Ford and National Science foundations, among others.

This is the first installment of an ongoing conversation with Professor Pastor about our economy, our politics and the future of Los Angeles.

Frying Pan News: One of the hottest issues this week in L.A. is the demise of redevelopment – what does it mean for community investment, affordable housing and other pressing needs?

Manuel Pastor: Redevelopment is complex. On the one hand, jurisdictions around the state have sometimes used redevelopment to siphon off resources that would have gone to public education and other things. On the other hand, redevelopment agencies, particularly in cities like Los Angeles, are being shut down just as they are really starting to do good things. Here in L.A. we have a set of projects with community benefits attached. Shutting down redevelopment will mean some real shortfalls in affordable housing. It’s going to be a hard thing for L.A. – and for other cities in our region – as redevelopment has been a major driver for the revitalization of urban downtowns and neighborhoods.

FPN: Economic policy making at the national level is pretty much at a standstill until after the election. What can we do at a local level to speed economic recovery?

MP: One of the most important things we’ve already done involves the commitment of the public to pay extra sales taxes so that transit authorities can lay out the transportation system of the future. Transit investments create possibilities for real estate investments around transit-oriented developments and the construction of rail cars and buses. It opens up possibilities for new jobs, and because they are public dollars we can think creatively about the kinds of requirements for companies that bid on these jobs. Improved mobility should also make the region more attractive to employers.

But we can’t do it alone. People in L.A. will have to figure out how to link up with other cities and states on how to get more dollars from the federal government. Imagine if we were able to raise income taxes on higher income individuals at the federal level and were able to put those funds into transit development, job training, public education, programs that integrate immigrants into the economy — all those things would have huge implications for Los Angeles. It’s important to do the local organizing but also to change things at the federal level.

FPN: So if you were appointed the economic czar of L.A., what would be your first move?

MP: I’d resist the temptation to be czar and focus instead on being a convenor.  The most important thing is to bring together key elements of the business sector and the labor movement and community developers and say, we’re all in it together so let’s take stock of our assets and strengths in terms of industries and opportunities. Economic recovery depends on job creators — they are the investors and the businesspeople, to be sure, but also government, workers, community. We’re all job creators. So it’s not a question of mandating what should happen, it’s figuring out what makes sense for L.A., what can we  do together, and how we can bring everyone along.

FPN: Fast forward to L.A.’s mayoral race, which is just around the corner – what is the debate we need to have to move our city forward?

MP: It’s important to realize that L.A. has gone through a really fundamental economic and political transformation. We’ve lost a lot of our manufacturing base, which has been replaced with a service economy. We’ve seen the departure of the Fortune 500 companies, which has meant a more fragmented business class. We’ve seen the rise of labor, including the unionization of service sectors, which means that labor has a broader voice in public policy. We’ve seen a huge demographic change from a majority white city to a city where there is no majority at all…which has created a need for coalition politics.

That’s the larger terrain that the next mayor is operating on. Some of the key questions are, what are the tools to create affordable housing? If education is key for advancement, how do you create reform that really works? What are you going to do about transit investment and manufacturing? How are you going to help a fragmented business class be coherent and forward-looking? How are you going to make sure labor has a strong voice? And how do you build coalitions across race, neighborhood and interest groups?

FPN: It’s a presidential election year following the worst economic downturn in 70 years — have you heard any proposals that would even begin to tackle the mess we’re in?

MP: No. The Republican debate about economic policy has been unserious — they are trying to compete with each other over how they can do less than the other person. The faith they have in tax cuts for the wealthy is not based on any evidence that it has worked. They are not describing serious policy around public or private  investment.  What’s been interesting is that President Obama has finally found his footing and is articulating an economic policy that might deal with the widening gap between rich and poor. It’s coming a bit late for many people, after the political moment when he had a super-majority that could have passed a stronger and more progressive economic agenda.

FPN: You’re an economist who teaches geography and runs an environmental center – what’s the through line?

MP: I like to say that I am an economist by training, a sociologist by predilection and a geographer by accident. The through line has been how we bring together economic viability and social justice. The reason I went to graduate school in economics is that I was very concerned about questions of social justice. People said that this question didn’t square with the market economy and it seemed to me that made very little sense. Being fair, being inclusive is good for economic growth.

MLK: "These are questions that must be asked."

Public Lives: In Praise of a Community Oasis