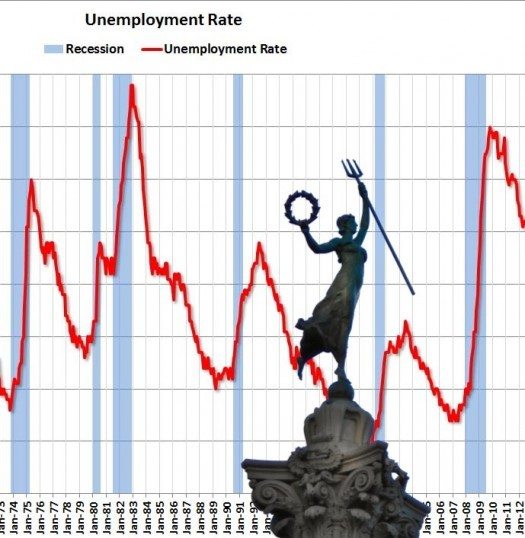 Some 53 percent of Americans say that the second Iraq war was a mistake. A recent Los Angeles Times article asked if the war brought change for the better. But no one asks what that war cost this country. The first trillion dollars we spent on it was only a down payment on what experts have estimated to be probably two trillion or more that we will spend over the next few decades to take care of America’s wounded and maimed. Our taxes provide care for those veterans, but both parties regularly propose cutting the Department of Veterans Affairs as a quick fix to balance the federal budget.

Covering the interest on the debt from this and other wars is a part of the budget Congress can’t cut, and it’s not cheap either. Every year taxpayers shell out an amount equal to six percent of the national spending plan just for interest on the national debt. The more of these wars we conduct, the more these costs increase, which means dollars that are not available for clean water, decent housing, healthy food, mass transit, national parks and other expenditures that make our lives better.

Beyond money wasted, this war contributed to our polarization as a nation and as a people. While political parties always split over issues, the walls between them have risen higher than I can recall at any era in my lifetime. Today bitter opposition marks and muddies every initiative from Congress and the White House, and it characterizes the animosity between Blue and Red states, between metropolitan areas and rural America, between both the Northeast and the West, on the one hand, and the Midwest and South on the other. We are like two countries entwined in a grip of gridlock.

This war has warped our values also, as its policies reduced our national soul, which once proclaimed liberty for all. With fear and insecurity as the background to a common life measured by the drumbeats of constant war, we have legitimized torture, justified drones that kill even American citizens at a distance, and refused fundamental rights to people locked away at Guantanamo.

“Change for the better?” I don’t think so. Not for Iraq. Not for America. Not for the people of the world who have looked to us as a light of hope. Not for people in this country who thought we stood for justice. Those are deep losses that sadden me. As the poet Mary Oliver says in one of her recent poems about reading the newspaper every day:

What keeps us from falling down, our faces
to the ground; ashamed, ashamed?