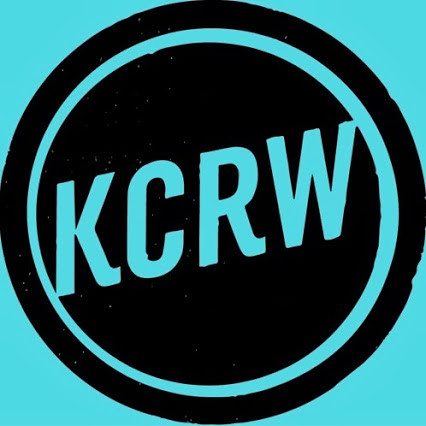 Turns out Fisher & Phillips represents employers and it’s not a benign management firm.

Here’s Fisher & Phillips describing on its website how it helped a manufacturing plant during a labor dispute with the Machinists union:

[O]ur firm provided advice to the company on how to weather the strike including the hiring of permanent replacements for the approximately 100 employees . . . Our attorneys also advised our client regarding the legal and practical issues involved in removing the union . . . As a result, today our client’s plant is union-free and more productive than before the strike.

The Santa Monica College-based KCRW is considered a progressive voice in the region.  Is it consistent with that image to showcase a law firm which lists among its Labor Relations Services “Decertification” and “Union Avoidance”?