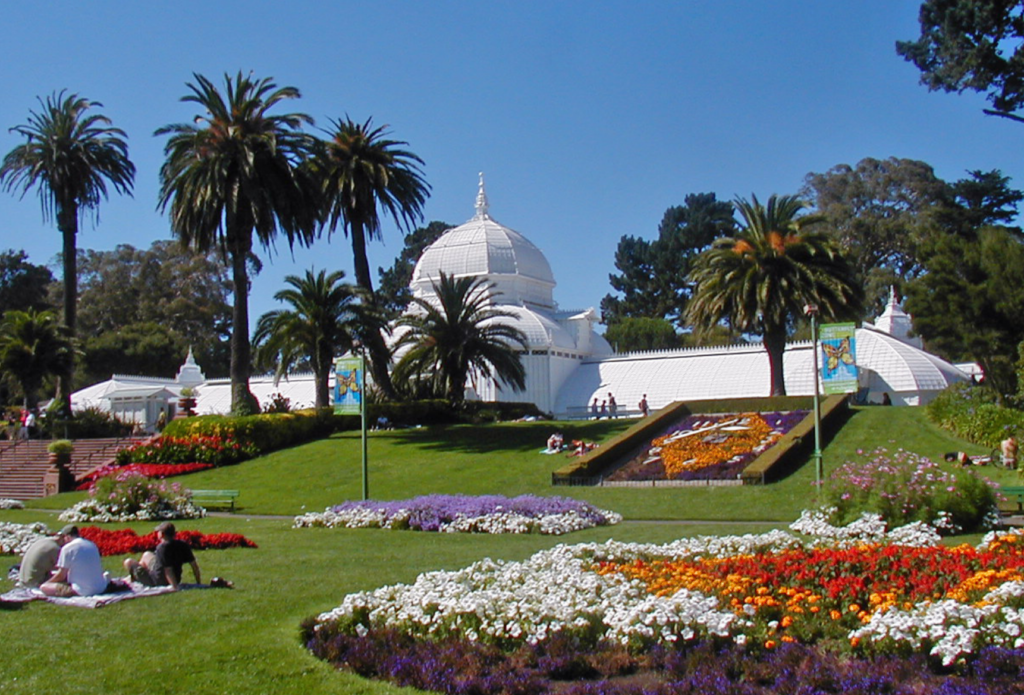 Candidate Donald Trump promised to “drain the swamp,” but as President-elect Trump he’s already flooding it with more of the same.

He’s stocked his transition team with people that want to continue a decades-long attack on government. Many of his cabinet picks think we should hand over control of public goods and services to corporations.

David Dayen writes in The Nation, “If these officials get their way—and there’s no reason to think they won’t—America’s schools, roads, air-traffic-control systems, prisons, immigrant-detention centers and critical social-insurance programs will soon fall into private hands.”

But it’s a new year and we at ITPI are renewing our fight for working people and the public interest.

Betsy DeVos, Trump’s pick for Education Secretary, wants to steer public money to charter schools, online learning and voucher programs. But those of us who believe all kids deserve a quality education are gearing up for a fight. The Network for Public Education has a list of ways you can oppose DeVos’s nomination.

Trump’s transition team is stacked with advocates for public-private partnerships (“P3s”). There’s no doubt America needs a massive infrastructure upgrade, but handing control to Wall Street and multinational corporations isn’t the way to do it. We’re training our allies to protect communities from bad deals that raise costs, enrich financiers and fleece the public.

Jeff Sessions, Trump’s pick to run the Justice Department, has ties to the private prison industry. But we’re keeping a close eye on the industry’s biggest companies, who spend millions each year influencing public officials.

We need your help. Give us a call or send us an email if you have questions about a contract or privatization deal. And let us know if leaders are talking about P3s, charter schools or outsourcing critical public services in your neck of the woods.

Public goods and services should be under our control, not in the hands of corporations. To make sure that happens, we need to stick together.

Related Topics:Donald TrumpOp-EdprivatizationWill
Up Next

Sacramento Buckles Down for Fight Against Trump