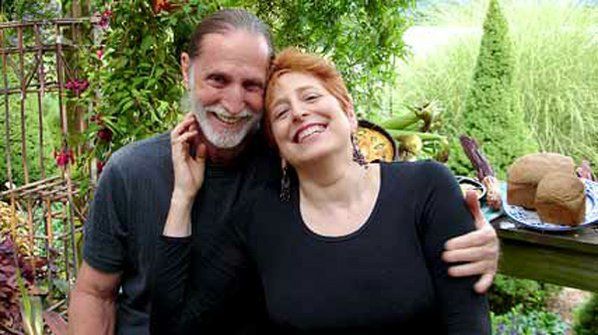 There was nothing ordinary about David Koff. Yet Koff – the premier documentarian of L.A.’s epic immigrant worker movement of the 1990s and early 2000s – dedicated much of his life to telling the stories of the dispossessed and voiceless, from Southland hotel housekeepers to Africa’s legions of urban poor.

Koff, who died last week at the age of 74, was a striking figure in every respect, from his long ponytail and immaculately groomed white beard to his singular speaking voice and keen intellect. An Oscar-nominated filmmaker in the first part of his career, he became a legendary labor researcher, media strategist and videographer whose work both captured and helped catalyze the remarkable ascent of L.A. hotel workers as major players in the city’s political transformation.

I first met Koff in the late `90s while working on a state investigation into the Belmont Learning Center, a controversial $200 million project that crumbled under the weight of its own colossal mismanagement – and the brilliant PR work of Koff, who fed the media a never-ending string of stories that cemented the fate of what became derisively known as the Taj Mahal of American high schools. (It was later scaled down to become the Edward R. Roybal Learning Center.)

I was lucky to get to know him on a much more personal level when I was hired by the L.A. Alliance for a New Economy in 1999. Simultaneously warm and mysterious, he seemed perpetually in possession of information that no one else had — or at least knew what to do with. As an inexperienced media professional, I quickly realized my good fortune in working down the hall from Koff, whose mastery of spinning a narrative was unrivaled. I will never forget watching him create a national media circus around the Democratic Party’s patronage of Loews Hotel in Santa Monica during the 2000 Democratic Convention. For weeks Loews, which was waging an aggressive anti-union campaign (long since resolved) and the Democrats found themselves at the center of a very unwelcome barrage of press coverage, courtesy of the ever affable Koff.

For all his genius at generating media coverage, Koff’s true passion was documenting the stories of workers – particularly immigrants, whose struggles and triumphs never ceased to amaze him. Over the course of his 15-year career with the hotel workers union, he shot countless hours of footage, from raucous picket lines to surprise delegations confronting hotel management to intimate interviews with housekeepers, dishwashers, cooks and bellmen. In terms of both quantity and quality, no other videographer in Los Angeles could boast a collection like Koff’s, which stands as one of the most valuable documentary archives of L.A.’s pivotal immigrant workers movement.

At age 65, Koff retired from the hotel workers union and eventually moved to Vermont to be with his girlfriend. He continued making videos and later took up fiction writing.

His death leaves a huge void for those who knew and loved him. But his legacy as an extraordinary filmmaker and activist will endure.

He is survived by his son Kimera Koff, his daughter Clea Koff, his domestic partner Crescent Dragonwagon, his ex-wife Msindo Mwinyipembe and his brother Robert Koff.

Related Topics:David Koff
Up Next