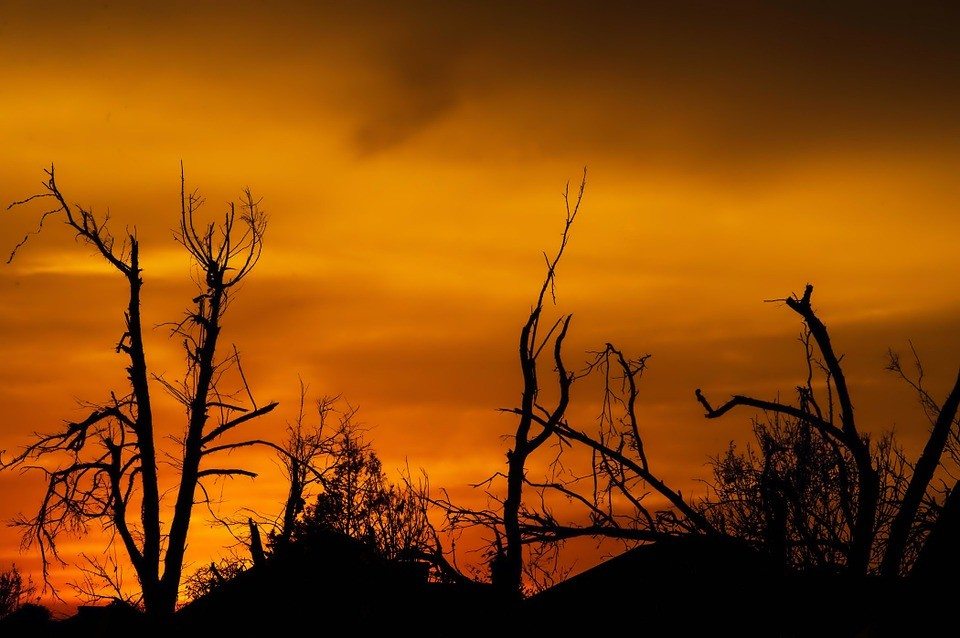 After the November election, I decided I needed to spend more time in Red America—populated by smaller cities, small towns and rural regions.

So, last week I flew to Oklahoma and spent two days in Oklahoma City and Tulsa—places I’d flown over dozens of times but had never visited.

What I found was what I should’ve expected: Like anywhere else, things are complicated. While many people are struggling to get by in an economy that’s leaving them behind, there are bright spots that left me hopeful for the future of the country.

Oklahoma is definitely Red America. The Koch brothers’ political network has for years spent large sums supporting state legislative candidates. And it paid off in 2010 when the GOP gained control of the governorship and both houses of the state legislature. One third of the state legislators are members of the corporate-backed American Legislative Exchange Council (ALEC). Oklahoma is a religious state that one person I met described as “the belt buckle of the Bible Belt.”

I met with labor leaders, an economics professor at Oklahoma University, the Oklahoma Policy Institute, juvenile corrections officials and administrators of an alternative school operated by Tulsa County Court’s Juvenile Bureau. The superintendent of the Tulsa Juvenile Detention Center gave me a tour of the facility. I also read the local newspapers. (The Tulsa World is worth reading. The Oklahoman, not so much.)

Bottom line: I saw up close and personal the real impacts of the “Kansas model”—massive tax cuts and the resulting lack of funding for vital public services. The Gross Production Tax cut that benefits the powerful oil industry is costing the state $400 million this year alone—a huge portion of the state’s $900 million budget deficit.

Austerity is hitting public education hard. One third of public schools are on four-day weeks.

But I was also inspired by forward-thinking juvenile justice programs I visited that were using every tool in the book to change the lives of high-risk youth—including a circus training program in the alternative school that creates bonds of trust between students from different backgrounds.

Ironically, the lack of public funds has made Oklahoma unattractive to private companies looking to manage public services. The state recently stepped back from privatizing Medicaid because of lack of funding.

Despite having the second highest incarceration rate in the country and a private prison-friendly governor, an empty private prison owned by CoreCivic (formerly CCA), the Diamondback Correctional Facility in Watonga, may not be able to open because of lack of funding—even private prison corporations can’t make money in Oklahoma.

Politically, there are positive signs. Organizers who have focused mostly on Tulsa and Oklahoma City are beginning to work in smaller cities. The Chamber of Commerce is leading the charge on criminal justice reform for very practical reasons—businesses, urban and rural, need workers, and vital state services need funding. Tulsa Public Schools recently insourced food service workers. And state legislators, while they didn’t take action this year to increase revenues, are beginning to see that the failed Kansas model is the wrong path.

I plan to visit more of Red America. Where should I go?