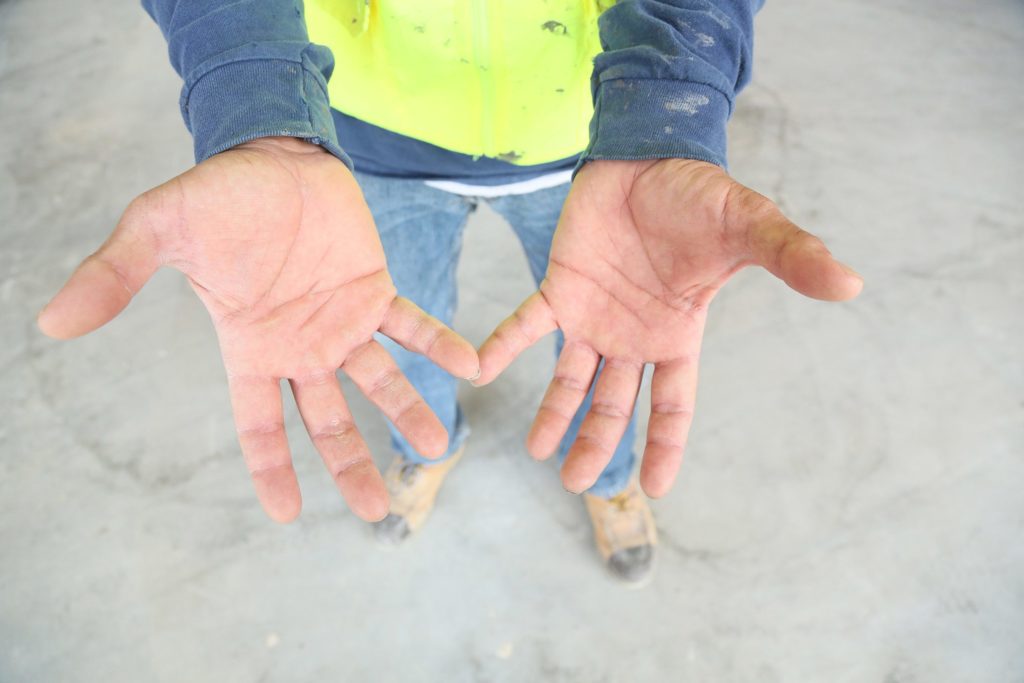 One of the most exciting and inspirational aspects of coalition building is seeing the success and victories that people get when they come together for the common good of their community. The time and effort that can go into the work is nothing compared to the feeling of victory once the campaign has been won, and the people and community feel the victory themselves.

Unfortunately, groups that have never worked together are often times unwilling to do so because of longstanding suspicions or differences, so building coalitions around economic enhancement projects, political campaigns, religious events and community change is a very hard thing to do. However if you apply some strategy rules to the process you can build a great coalition.

First, you have to believe in what you are trying to build together – and also believe that it can be built. You can’t waste time fighting a cause that is not winnable.

Second, there must be a feeling that you can win together what you cannot win alone. If you don’t feel this, why do you need to go through the process and headaches of working together? The reason for creating a coalition is the power, resources and numbers that it brings out for a cause, showing that there is widespread support for it.

Finally, a good coalition makes room for self-interest. Each partner needs to know why everybody’s at the table: What are they looking for? Why do they want to be a part of this coalition? Answering these questions will help coalition partners feel comfortable with whom they are working and contribute to an environment of transparency — something that will be important as the campaign heats up.

Here’s an example of what I mean. In 2010 I went to Gulfport, Mississippi to meet with members of the Mississippi Gulf Coast Building and Construction Trades Council. I was meeting with them to propose a community-labor partnership that would work to create jobs and make sure people from the local community got these jobs.

All this revolved around a prospective gasification plant being built in Moss Point, a nearby town. At the meeting I knew what would be the union’s self-interest. A building and construction trades council always has a bottom line — and that is how many jobs they can bring to their members, especially when those members are not working or, as many members of the trades say, “are on the bench.”

As we waited for all the people to arrive at the meeting, I nervously perused the room – which was full of Southern white men. I asked myself, What I have I gotten into?

Out of nowhere one of them blurted out, “Only good thing about America these days is Obama.”

Wow, I thought, did I just hear him right? Yes, these white Mississippians were extolling the African American President of the United States of America. That helped me to understand quickly that we were on the same side, wanted the same things and that we could work the same way together to get them. Not only did these men embrace the ideal of a coalition but they clearly understood that it took the total community to help them get what they wanted — more jobs.

We went on to build a coalition that was represented by faith-based and labor organizations, educators, environmental organizations and community groups. Each organization brought its knowledge, history and values to the table. This small Mississippi town was educated about the values and virtues of the collective bargaining system, and how Community Workforce Agreements allow their sons and daughters to not just get jobs, but to develop careers. It was educated about environmental impacts and what mitigations could be put in place to protect the town. While the community got a greater understanding of unions, labor got a greater understanding of the power of the community.

Many good things started happening. Working through the schools, the trades were able to start outreaching for perspective jobs training programs and the coalition began to understand the power it had through community benefits. Moss Point’s elected officials became interested in the work of the coalition. The coalition’s cohesiveness allowed it to deal with critical environmental issues together — and to ultimately decide that the plant posed too much of a threat to the community, given the amount of water it required to be being taken out of a local river each day.

The coalition, working together, realized that building a gasification plant was a bad idea for Moss Point, Mississippi. However, because its members developed trust in each other, it is now looking for a better and greener project with the help of Moss Point’s mayor. The project now has to be one that will create jobs for local residents, while protecting the environment. So at the end of the day opposites ended up attracting, to create better opportunities for a community.

(Formerly LAANE’s Director of Training and Outreach, the Rev. William Smart is the new President and CEO of the Los Angeles chapter of the Southern Christian Leadership Conference.)