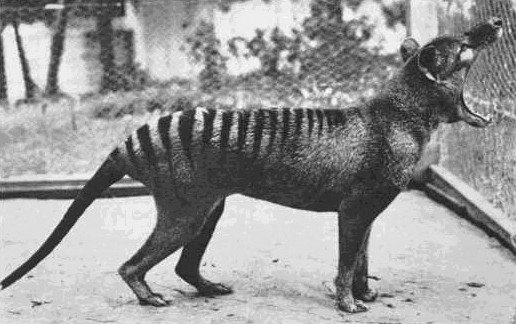 One by one, like guests at a late party

They shake our hands and step into the dark:

One by one, like sheep counted to close our eyes,

They leap the fence and disappear into the woods:

They move away and fade out of memory:

One by one, like children at a fire drill, they march outside,

And keep marching, though teachers cry, “Come back!”

One by one, like actors in a play that ran for years

And wowed the world, they link their hands and bow

Before the curtain falls.

Charles Harper Webb is the author of numerous poetry collections, including Reading the Water, Liver, Tulip Farms and Leper Colonies, Hot Popsicles and Amplified Dog. He is professor of English at California State University, Long Beach and directs the school’s MFA in creative writing program.