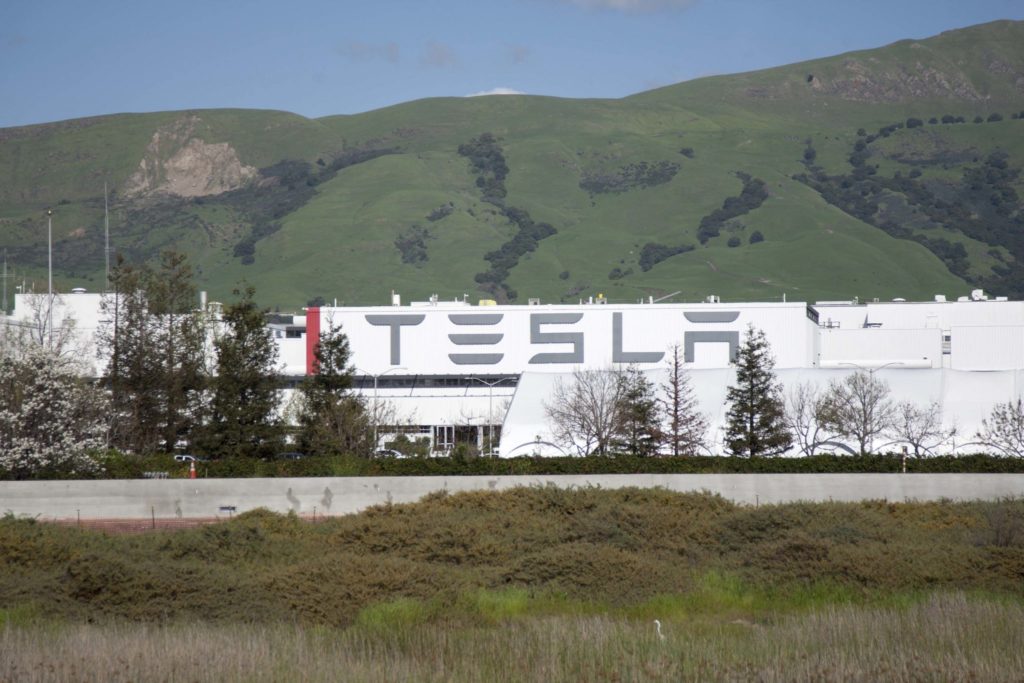 Is the Tesla production facility in Fremont supporting aggressive COVID-19 health practices for its workers, as the electric car company says? Or is it underplaying unsafe conditions and then punishing employees for staying away or speaking up? You’d have to open the records to know – and neither the company nor the county that houses it appears willing to do so.

A group of Tesla workers last week protested outside the Alameda County Public Health Department in Oakland, claiming, among other things, that the company has been firing workers for staying home after it had previously told them it was all right to do so if they felt unsafe at work. And many of them do feel unsafe – in part, they say, because Tesla’s administrators refuse to acknowledge the scope of COVID cases at the plant.

“There is a definite trust issue there,” worker Carlos Gabriel told Courthouse News Service during last week’s protest. Gabriel said he knew of at least 30 employees at Tesla who were dealing with coronavirus, but that Tesla, providing its own contact tracing, had concluded that every single case began outside the production plant. The protesters, who doubt that finding, want the county to investigate. Last week’s action was a new chapter in an ongoing COVID saga involving Tesla CEO Elon Musk, his Fremont facility’s estimated 10,000 employees and the county itself. Musk, who tweeted “Coronavirus panic is dumb” in March and later called quarantine measures “fascist” during an earnings call with investors, has wanted no part of Alameda County’s attempts to dictate whether his business needed to be open or closed during the pandemic – or how it should operate. He filed (and later withdrew) a lawsuit against the county in May, and he opened the plant early in defiance of the county’s orders, arguing that his car business was “essential.”

Tesla also appears to have moved forcefully against complaining workers. Gabriel and another employee, Jessica Naro, told the Washington Post they received termination notices for “failure to return to work” after they stayed home when Musk reopened the facility in May, despite their showing evidence of encouraging correspondence with their bosses. The Post said the workers believed they’d been targeted for speaking out about their concerns over plant safety.

Three other employees also say they were fired for choosing to stay home, and the Post reported that the company appeared to have overwritten its original message to workers telling them they could take unpaid leave if they had concerns about being in the plant.

In a blog post, Tesla called the claims of those firings “fundamentally untrue,” adding that “the vast majority of employees approve of the safety measures that are in place.” But workers have described lax health protocols at the factory, telling the website Observer that employees routinely break mask and distancing guidelines without being corrected by supervisors. The workers said the company does not share with them information on how many people at the plant have contracted COVID-19.

But then, Tesla hasn’t shared much of anything. After coming to an agreement with Alameda County that formally approved the rushed reopening Musk had already enacted, Tesla was said to have presented officials with a plan for safeguarding workers against the virus. That plan’s details are impossible to verify. County officials redacted almost all of it, saying they had to do so because it included “trade secrets” critical to Tesla. (Questions submitted by Capital & Main to a county spokeswoman have gone unanswered.)

Tesla’s employees are not represented by a union. Attempts to organize employees have been met with company pushback and harassment, with a California judge ruling last year that Musk and other Tesla executives were illegally undermining workers’ efforts to organize.

Students and their jittery parents, it turns out, aren’t the only ones asking the big questions about how safe it is for them to take college classes in person. Their professors don’t sound sold on the idea, either. 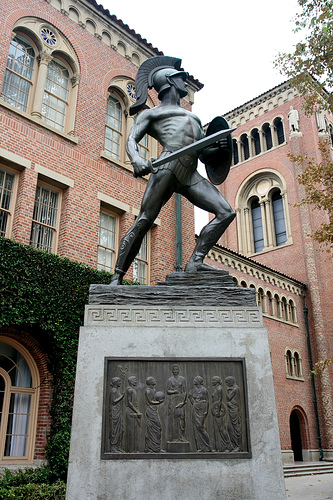 Even as universities across the country prepare for some forms of on-campus instruction, the New York Times reports, many teachers are wary to the point of refusing to show up at the physical classrooms themselves. As one told the paper, “Until there’s a vaccine, I’m not setting foot on campus. Going into the classroom is like playing Russian roulette.”

In Los Angeles, where coronavirus cases have spiked recently alongside much of the rest of California, officials at the University of Southern California reversed their earlier decision that encouraged attending classes in person. “While not what we hoped, we are now recommending all undergraduates take their courses online, and reconsider living on or close to campus this semester,” the school’s announcement read.

A survey at Cornell University, meanwhile, found that about one third of its professors were “not interested in teaching classes in person,” and faculty at Penn State, Notre Dame and the University of Illinois, among others, have organized to sign petitions complaining that they aren’t being consulted as they are pushed back into the classroom, the Times reported.

Aside from the inherent difficulty of constantly sanitizing and disinfecting classes, the professors’ personal risk factors may be at play. Some 37 percent of college faculty in the U.S. are age 55 or over, compared with just 23 percent of the general working population.

Your weekly reminder that COVID-19, like almost all diseases, strikes most fiercely at the working poor: A recent USA Today survey of 8,500 ZIP codes across the U.S. paints a striking picture of precisely that dynamic.

The analysis, which takes in more than a quarter of all the country’s ZIP codes, found that densely packed neighborhoods show the highest infection rates, as do communities with lower average incomes and higher percentages of nonwhite residents.

Speaking generally, poorer communities include more people living in crowded housing situations, dealing with underlying health conditions, having poor or no access to health care, and working jobs that require them to show up in person. The ZIP code study found that, on average, the COVID infection rate is twice as high in neighborhoods with annual median household incomes below $35,000 as in those above $75,000.

While a tremendous focus has been trained on nursing home deaths during the pandemic, another type of elder-care facility – assisted living – has been largely overlooked. Several federal legislators want to change that. 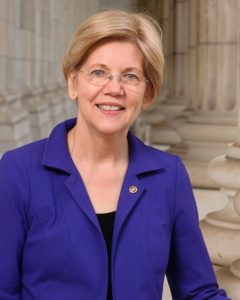 “We are simply not doing enough to protect our seniors or workers in assisted living homes from this deadly virus,” Sen. Ed Markey (D-Mass.) said in introducing a survey that estimated nearly 7,000 deaths from COVID-19 in the U.S. have occurred in such facilities. Assisted living centers have not been required to report such deaths to federal agencies, though, partly because they’re largely privately funded and are regulated at state and local levels.

Though nursing homes and assisted living facilities are sometimes grouped together, they are not the same types of environments. Nursing homes tend to care for seniors who require significant and ongoing medical needs, while those in assisted living have varying degrees of independence. They are, however, in similarly vulnerable demographics when it comes to the ravages of the virus.

Markey, along with Sen. Elizabeth Warren (D-Mass.) and Rep. Carolyn Maloney (D-N.Y.), is pushing for legislation forcing assisted living facilities to report all deaths – and to condition federal aid on the completion of that reporting. Nursing homes have received upward of $5 billion in economic aid and federal assistance in procuring protective equipment for workers, but to this point assisted living facilities have received no such help.

The survey of the country’s 11 largest assisted living facility operators found that, of the seniors living there who contracted the coronavirus, 31 percent of them died. That is legions beyond the U.S. overall death rate, which, although difficult to calculate, is currently figured at about 4.6 percent.

Gear and Garments: California Awaits the Next Pandemic