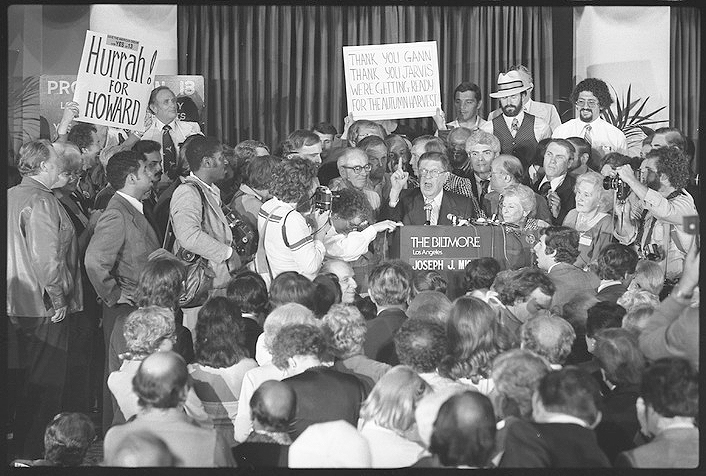 It was only a little over 40 years ago that California’s schools were the envy of the nation. Instruction was funded at one of the country’s best per-student ratios, which resulted in small class sizes and ample complements of teachers, counselors and maintenance staff at most schools. In addition, a public college system offered Ivy League levels of higher education for the average family, thanks to a constellation of community and state colleges, and the world-renowned University of California system. These provided California government offices, scientific research centers and businesses with streams of well-educated employees.

This all rested on what was seen as a sturdy, predictable funding model mostly based on property taxes — one that allowed local municipalities and school districts to reliably plan their budgets and programs. But everything changed in June 1978 with the passage of Proposition 13. To understand this year’s Schools and Communities First ballot initiative (Proposition 15), which aims to redress some of Prop. 13’s consequences, it’s important to look at the milestones that led up to Prop. 13 and how quickly the new law would devour California’s public education system. 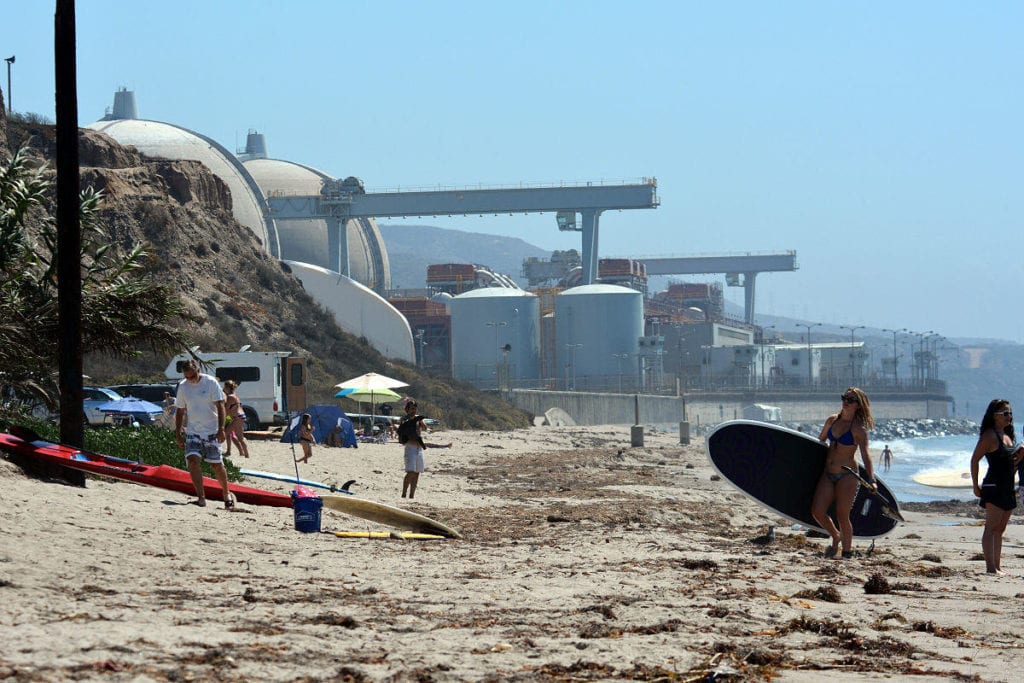 State incomes are up and the treasury bulges with a $5 billion surplus. Californians take their school system for granted, along with an expanding network of park and municipal services.

And yet, while home values spiral upward, so do the property taxes that are pegged to those values. A house worth $50,000 in 1974 is worth $100,000 by 1978 — putting the homeowner on the hook for a similarly adjusted tax bill plus the mortgage. This especially alarms the state’s growing population of fixed-income senior citizens. 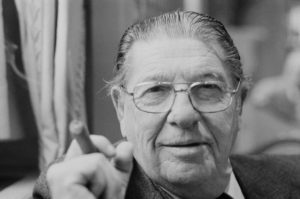 After several unsuccessful attempts at public office, including a run at mayor of Los Angeles, Howard Jarvis, the proudly cranky 75-year-old lobbyist for the Los Angeles Apartment Owners Association, becomes the face of the taxpayer revolt. A fixture on TV news, he decries “the moochers and loafers” in government who eat up our taxes. His simple message: Cut your taxes by 60 percent! Show those politicians who’s boss! Nervous homeowners listen to Jarvis and like what they hear: More than 1.2 million Californians sign petitions to get Proposition 13 on the ballot. It seeks to roll property tax rates back to 1975 levels, would set them at 1 percent of a property’s sale and bar them from being raised more than 2 percent per year. With Prop. 13 winning 65 percent of the vote, homeowners’ tax rates soon drop by as much as two-thirds in areas where property taxes were highest. But property taxes have previously funded everything from schools to parks to fire services. The state used to shoulder health and welfare costs — those are off-loaded onto local communities.

Prop. 13 dictates that the state Legislature can’t raise any taxes for any reason without a two-thirds vote in both houses. Local ballot initiatives designed to generate new taxes will also require a two-thirds “yes” vote at the polls. 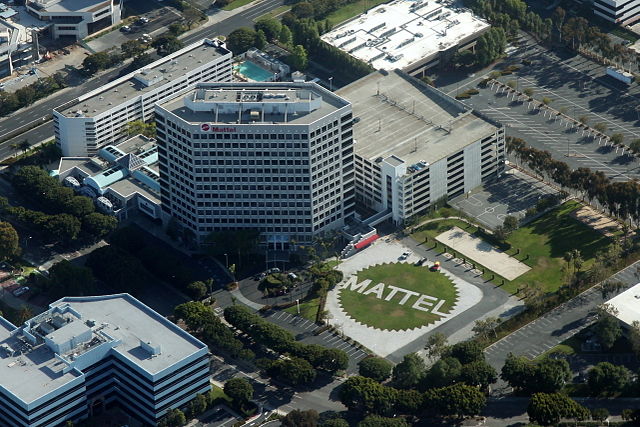 Prop. 13’s passage ultimately translates into huge savings for big business, but not for future homeowners. That’s because when a homeowner sells property, it’s reassessed and the tax rate goes up. The new buyer pays a tax rate adjusted to present home values.

Furthermore, any commercial landowner can hold a parcel for decades and enjoy tax savings year after year if there’s no construction or other changes to trigger reassessments. Today, 57 percent of industrial/commercial properties in L.A. County haven’t been reassessed for nearly 20 years. In the Bay Area, 56 percent of commercial properties haven’t met a tax assessor’s gaze in two decades and 22 percent still have assessments based on property values dating back to 1975 levels, costing the state billions annually. 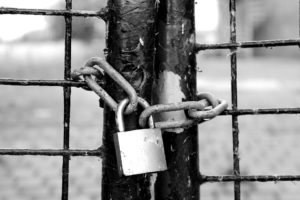 A Los Angeles Times statewide survey finds that in the five years  since Prop. 13 passed, per capita funding for parks has been reduced by more than 16 percent. Local groups begin DIY fundraising efforts to maintain programs. Public works budgets statewide, including pothole and road repair, are cut. “Immediately class sizes began to get larger,” says current Los Angeles Unified School District board member Jackie Goldberg today. She served two terms on the LAUSD board, beginning in 1982. “We began deferred maintenance. We spent lots of hours in ’83 and ’84 talking about whether or not we had enough money to stop the wood frames around the window from decaying” — or, she adds, to put a board over a window instead of spending money to fix it.

Per-pupil spending in California drops from fifth in the nation to 40th place.

During almost every election cycle following Prop. 13, state and local ballots have been loaded up with an array of measures aimed at mending damage to defunded schools and community amenities.

Twenty-five years after the “Prop. 13 Tax Revolt,” Californians are paying for services, schools and infrastructure through regressive sales taxes. Local governments impose new fees and charge more for bus fare, trash collection and utilities. Between 1978 and 2004, Californians passed 73 of 98 bond measures that were on the ballot.

The initiative requires commercial and industrial property to undergo regular assessment — rather than being taxed at rates set decades ago.