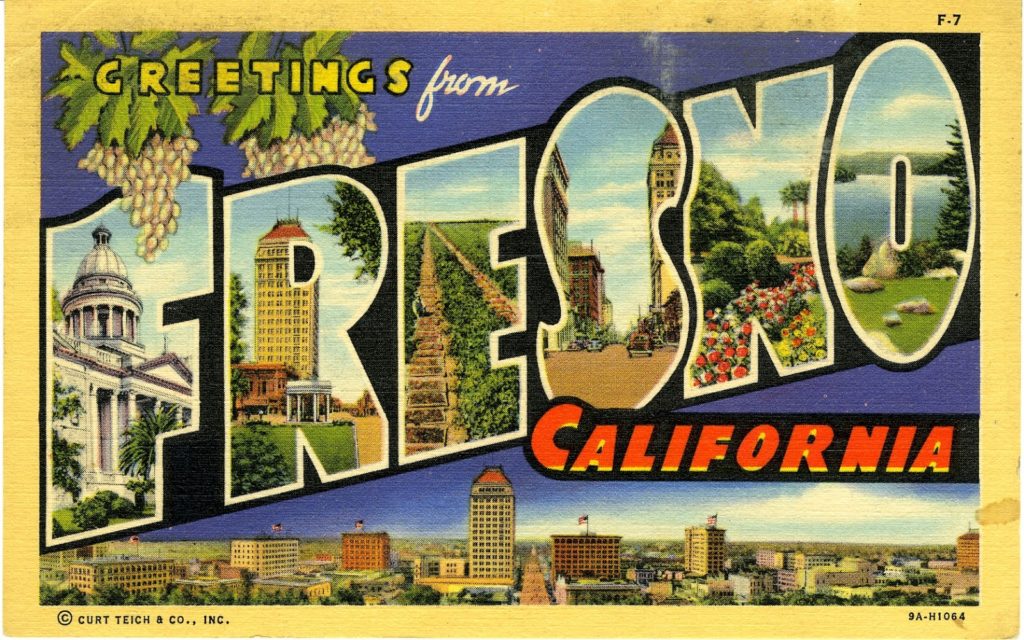 Cultural bias is being blamed by a Fresno Unified task force for the “disproportionate outcomes” between African-American students and their peers in the district. In its March findings to the FUSD school board, the African American Acceleration task force called the environment for the district’s black students “a state of emergency” that has contributed to a double-digit achievement gap with other ethnic groups at the district, despite African-American test scores increasing over time. But it also implicated Fresno Unified’s climate for African-American school suspension rates — which are twice that of other groups and rising. The cultural disconnect in the classroom, it said, undermines black students and makes it harder for their families to engage with teachers and staff. Proposed fixes include cultural bias training for teachers and staff, expanding opportunities for early learning and advanced classes, and recruiting more African-American teachers and administrators to better reflect the student body. It had no prescription for Fresno itself, which has one of the country’s highest unemployment rates and wage gaps for blacks, and a 66 percent childhood poverty rate for African-Americans, far above the state’s 22 percent average.

In a David vs. Goliath win, a coalition of East L.A. families, teachers and community groups announced last week that the City of L.A. has pulled the plug on a new “mega-KIPP” charter school development. The project was part of a $1 billion joint venture between former tennis star-turned charter school landlord Andre Agassi and money manager Bobby Turner to develop up to 130 charter properties across the country. The Boyle Heights community had been battling the 625-student facility since it was unveiled in the fall of 2017 and had filed suit against the city in January over its failure to conduct an environmental impact study. Opponents had argued that building the massive charter school in an area already at overcapacity (and facing declining enrollment) would have been fatal for neighborhood public schools that are currently fighting for survival. “We united the community,” said longtime Boyle Heights activist Carlos Montes. “We got the letter from the City of L.A. Planning Commission, terminating the project. So this is a victory. If you fight, you can win.”

Speaking of endangered schools, EdSource reported that California’s K-12 public schools experienced their steepest 12-month enrollment decline in five years — a drop of 58,219 students, according to the California Department of Education’s DataQuest website. Culprits? Charter schools, for one. During the last five-years, public schools in California have lost just over 150,000 students, while a rise in charter enrollment over the same period appeared to account for two-thirds of that loss. Not so good, considering that compared to public schools, charters enroll far fewer English language learners, or students challenged by disabilities and homelessness. The remaining decline can safely be blamed on the growing reluctance by the Golden State to produce babies. The nonprofit student advocacy group Children Now estimates that by 2030, only one out of every five Californians is expected to be under 18-years-old. In 1970, one out of every three Californians was a child.

Correction: The L.A. Times’ March series (here, here and here) on California’s laissez-faire charter authorization fiasco contained one glaring omission. Investigative reporter Anna M. Phillips itemized a lurid list of the brazen self-dealing, financial conflicts of interest and outright fraud primarily abetted by lax charter oversight laws — but herself overlooked how those scandals were all brought to you by TechNet, a 1990s Silicon Valley venture capital group with a dystopian moniker out of The Terminator. Led by Netflix billionaire Reed Hastings, TechNet pushed through Assembly Bill 544, the 1998 law that supercharged California’s originally benign Charter School Act of 1992 into a charter-minting machine, essentially by rewriting both the spirit and the letter of an elected school board’s authorizing mandate from “may grant a charter” to “shall not deny a petition.” Phillips also failed to mention the heroine of the story — Assemblyperson Christy Smith (D-Santa Clarita), whose AB 1507 currently seeks to limit charters to the jurisdiction of their authorizing district. Smith’s bill is one of several reforms being debated by the state Assembly Education Committee on April 24 at 1:30 p.m. You can catch the live action here.