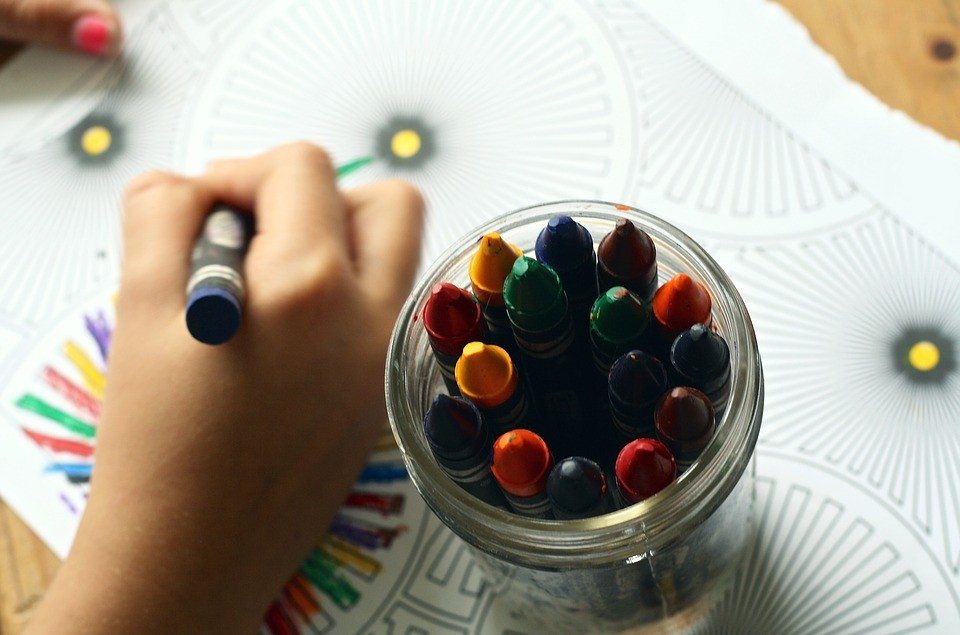 Recent campaigns to raise the minimum wage have put into sharp relief what university researchers are calling a “care conundrum.” The workers who care for us at the beginning and end of our lives are paid far too little, but raising their wages can increase the already high cost of care for families who can ill afford it.

That’s because the child care and home health care markets are “too heavily private,” according to a study released today by research centers at the University of California, Berkeley and the University of Wisconsin, Madison.

The answer to the conundrum, the study says, is not to leave child care providers and home health aides—the vast majority of whom are women and people of color– in poverty. The typical “care” worker in the U.S. earns only $10.29 per hour and hasn’t seen much of a raise in 10 years. Rather, the public sector must do more to support the two industries, says Ken Jacobs, chair of the UC Berkeley Center for Labor Research and Education. “Those care services are a public good and need to be treated as a public good,” he said.

“Child care organizations all supported the minimum wage increases. They understand that low wages are unsustainable. In long-term [elder] care, we have a growing shortage of people to do those jobs because the wages are so low,” Jacobs said.

Jacobs said he teamed up with researchers from UC Berkeley’s Center for the Study of Child Care Employment and UW’s COWS think tank to gain a better understanding of two industries that were impacted by increases in the minimum wage that are underway in more than 30 states and local jurisdictions across the country.

Since November 2012, when fast-food workers went on strike and launched the “Fight for 15” campaign to raise the wages of low-wage workers, more than 17 million employees across the country have benefited from minimum-wage increases, according to the National Employment Law Project.

Restaurant and retail employers have been able to pass on modest price increases to consumers, according to research cited by the study. But home care and early child care industries are more constrained because families have difficulty shouldering any increases to the already high cost of care in what is a labor-intensive business.

Jacobs says the solution will ultimately lie with increased funding at the federal and state level, but the study also highlights local efforts to address the funding gaps in child care and home health care, including Measure A, a proposition on the June 5 ballot in Alameda County, and the expansion of pre-kindergarten in New York City.

Increased funding has the potential to improve the livelihood of early child care providers and those on the front lines of elder care. It also can lead to better outcomes for children and the elderly on the receiving end of services, says Jacobs. “We know that in child care and in long-term [elder] care, continuity matters,” he said.

Living Homeless in California: The Road Back to Housing Often Starts With a Job