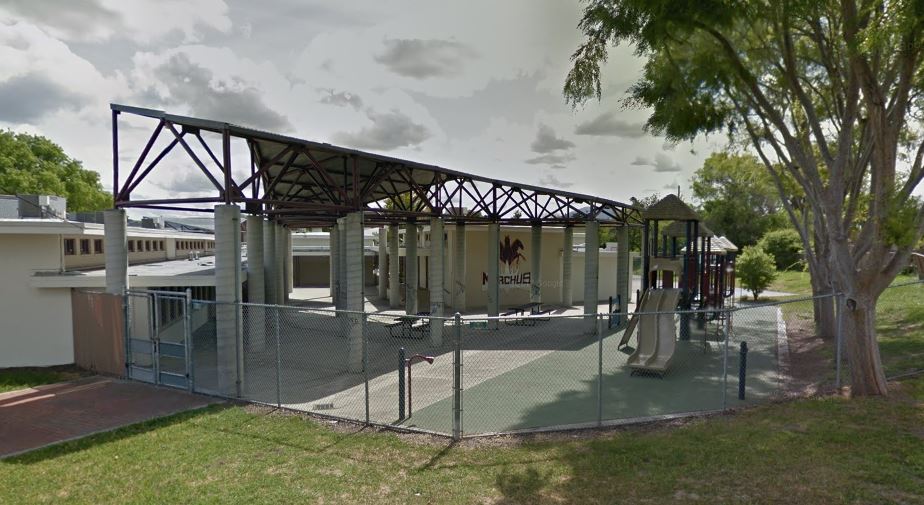 A CLASS-ACTION LAWSUIT against the state of California is challenging the use of physical restraint and seclusion rooms in schools. The suit was filed last week on behalf of four special-needs elementary school students, who claim they were subjected to physical and emotional distress during behavioral interventions by staff at Floyd I. Marchus School in the Bay Area city of Concord. The lawsuit alleges dozens of incidents involving excessive physical restraint, including students being picked up and pushed against walls or pinned to the floor. The suit also names the school, several staff members, the Contra Costa County Office of Education and the California Department of Education, among the defendants.

A California law passed last year made the use of physical restraint or seclusion of K-12 students illegal unless their behavior “poses a clear and present danger of serious physical harm to the pupil or others.” The suit alleges these practices were used to control and punish students, in violation of the law, and that the state failed to provide the necessary oversight to protect students. A spokesman for the Contra Costa County Office of Education told EdSource that the school was in compliance with the law, and that physical interventions only occur when a student is at risk of harming themselves or others.

DO CHARTER SCHOOLS OFFER A NOVEL WAY to halt white flight? It might seem that way in the case of Healdsburg. For years longtime residents had been leaving the wine country town partly in favor, it was said, of better schools for their kids. Thanks to Healdsburg Charter School, they no longer have to look far. According to the Santa Rosa Press Democrat, the charter, which opened in 2011, occupies familiar real estate — the campus of Healdsburg Elementary School, the town’s traditional public primary school. Taking advantage of California’s co-location rules regarding charters, 266 charter school students share the same campus with the public elementary school’s 323 kids. The two student bodies aren’t exactly similar, however. The public school is 89 percent Latino, while Latinos only account for 36 percent of the charter’s enrollment. The divide vividly extends to learning achievement.

“There is a disparity between the two schools,” the local schools superintendent acknowledges to reporter Susan Minichiello. That’s putting it mildly: Last year only 23 percent of the public elementary school’s students in grades three to five met or exceeded state math standards, while the figure was 55 percent for Healdsburg Charter kids in the same grades. A full 88.5 percent of the public school students were socioeconomically disadvantaged, compared to just 33.5 percent of the charter school students. And 70.6 percent of public school students were English-language learners, while only 13.7 percent of charter school students were ELLs. Like other California communities, Healdsburg has awakened to the inequity caused by charter co-location, and a local task force is currently searching for ways to heal the contentious division — amid allegations that Latino parents, when taken on tours of Healdsburg Elementary’s grounds, were not told of the charter’s presence and were actually steered away from its classrooms.

WE ALL KNOW ABOUT FOOD DESERTS — those supermarket-deprived neighborhoods, usually found in disadvantaged urban neighborhoods and isolated rural communities, where residents must trek to liquor stores or tiny mom and pop groceries to build their families’ food pyramids. Now, according to U.S. News and World Report, there are higher-education deserts. These aren’t places bereft of ivy walls and well-financed football teams, but the long stretches of America, writes Lauren Camera, “where there are either zero public colleges and universities or only one so-called broad-access public college, meaning a school that admits at least 80 percent of all applicants.” The downside, according to research, is that the farther from a college a high school grad lives, the less likely they are to ever attend one. About 10 percent of Americans (35 million) live in such academic wildernesses.