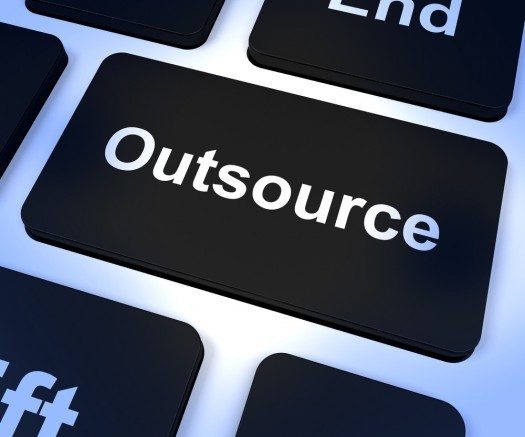 Lawmakers in Iowa, Maryland Oregon and Washington advanced legislation to rein in reckless outsourcing of public services to for-profit corporations and private entities. Meanwhile, Minnesota is the latest state to introduce legislation that would keep taxpayers in control of their services by increasing transparency and accountability, bringing the total number of states to 16. And locally, Douglass County, Kansas, passed some of the toughest taxpayer protections against predatory outsourcing in the nation.

“American taxpayers are tired of getting ripped off by corporations that take control of public services and rake in massive profits by cutting corners to public health and safety,” said Donald Cohen, executive director of In the Public Interest Action Fund. “There is a sea change happening and taxpayers are leading the charge.”

In Iowa, SF 2235 passed the full Iowa Senate. SF 2235 would give Iowa taxpayers more power to cancel contracts if for-profit corporations fail to meet performance standards. It would also require companies that are paid with tax dollars to provide a public service and maintain open records just as public agencies do.

In Oregon, HB 4122 passed both the state House and Senate. HB 4122 protects Beaver State taxpayers with respect to information technology contracts. The bill is particularly poignant after the state’s disastrous experience with outsourcing development of its health care website to Oracle.

In Washington State, HB 2743, the Washington Taxpayer Protection Act, cleared the state House. The proposal would require a demonstrated cost savings of 10 percent before a service can be outsourced and ban contractors from using taxpayer resources for private gain. HB 2742 would also require private entities that perform public services and are paid by taxpayers to open their books, just as public agencies do.

Meanwhile, in Minnesota, Rep. Frank Hornstein introduced HF 2459, a bill that would limit the length of outsourcing contracts to three years and require 15 percent cost savings when entering multiple contracts. The proposal would also require companies to disclose if and when they broke the law or failed to pay taxes and require outsources to pay employees a similar wage to public service employees. Minnesota is now the 16th state to introduce such legislation.

Across the country, cash-strapped state and local governments have handed over control of critical public services and assets to private entities that often operate them slower, costlier and worse. Too often, these “deals” leave behind only broken promises and undermine transparency, accountability, shared prosperity and competition. ITPI documented several of these broken promises in its recent report, “Out of Control: The Coast to Coast Failures of Outsourcing Public Services to For-Profit Corporations.”