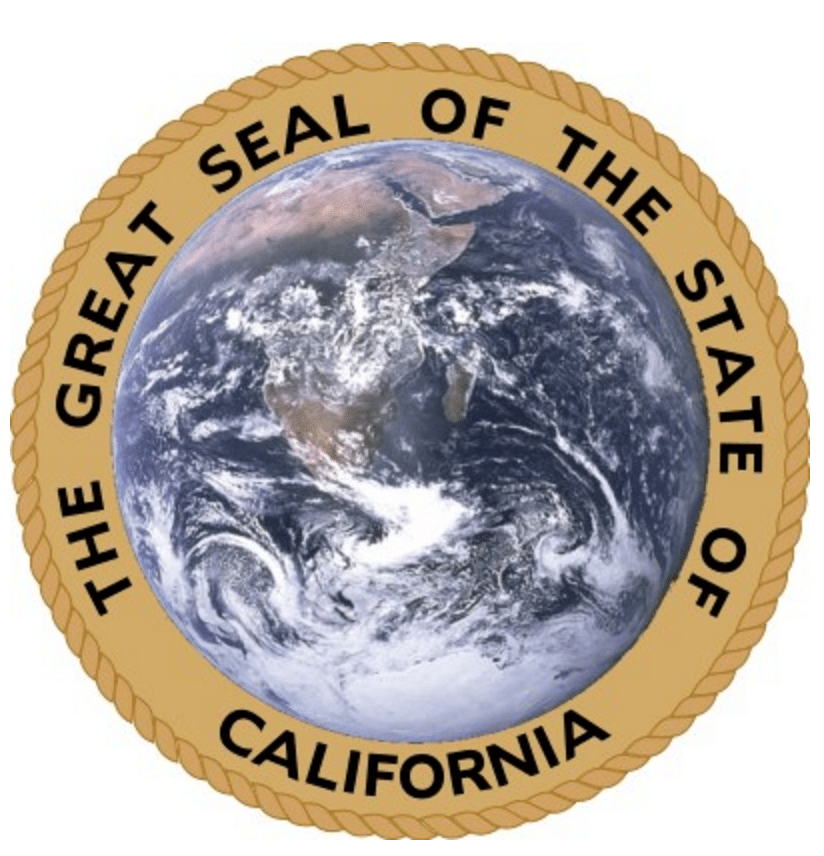 Most high school science teachers across the country now teach climate change, but about a third explain it away as a natural phenomenon. Another third tell their students that it comes from both natural and human causes. Meanwhile California almost reached its average reservoir and snowpack levels as measured at the end of March, and reports from around the world say that the oceans keep rising faster than expected and that annual temperatures continue go up. Last year finished as the hottest yet, following a decade of record-breaking annual tallies.

As if this weren’t happening, the fossil fuel folks keep pressing ahead. Our state’s three major privately-owned utility companies filed applications for a rehearing at the Public Utilities Commission, seeking a rollback of its recent rules encouraging rooftop solar panels. The big guys never give up.

So is there any good news this spring? The answer is yes! And it comes in several forms.

One source of good news comes by a fluke of fate. Apparently the death of a very conservative Supreme Court justice has led businesses to rethink a major long-term strategy. For years business groups have deliberately brought cases to the Court that would make class-action lawsuits more difficult, weaken consumer protections, derail rights to pursue complaints or make it more difficult for workers to organize into unions. Now they see that these cases could die in 4-4 ties, just as an anti-labor effort did in late March. In that case, conservative lawyers sought to weaken public unions by making dues optional. The shift in the Court likely means business will need to take another tack.

Other good news comes by choice. Americans continue to seek alternatives to the fossil-fuel dependent energy companies. Homes in this country are 31 per cent more energy-efficient than in 1970. Furthermore there are now more solar-energy related jobs than gas and oil extraction jobs. People have changed their minds, apparently, choosing climate-neutral innovations that help lower their utility bills, and that’s creating jobs.

Still other changes come by conscious design. People with surplus incomes have been investing ever since the first stock market was invented, but now networks of socially responsible investors have gained clout in the marketplace. The Forum for Sustainable and Responsible Investment acts as a research tool and clearinghouse of information for such funds. Their list includes a number of regular mutual fund companies that have established green or socially responsible investment services.

Design comes with action as well as conscious investment strategies. Organizations like the Interfaith Center on Corporate Responsibility file shareholder resolutions to urge appropriate corporate decision-making. They urge stockholders to divest from the bad guys and invest in companies not hurting the Earth, exploiting workers or creating harmful products. They have had a significant impact on corporate behavior — from food and water issues to workers’ rights.

Yet another source of good news comes from people fighting back. We’ve all likely heard of Black Lives Matter, but fewer of us know it takes on issues beyond blue-on-black violence. Sarra Tekola, who went to last December’s Paris talks with a BLM delegation, puts it this way: “When you think about a cop shooting you, it’s an immediate death, but climate change – with [related] pollution that’s mostly in our back yard – is still killing us. Respiratory diseases, asthma and various cancers are slower killers.”

She’s right, of course. People of color are most likely to breathe polluted air, live near coal-fired energy plants and adjacent to toxic sites – all conditions that shorten lives. So people fight back through organizations large and small across the country, including:

I find these efforts signs of hope, even though we are a long way from where we need to be to restore climate balance. Yes, we can build an ecological agriculture. Yes, a sustainable economy is possible. Yes, justice does come. Just like spring. That’s the good news.

Related Topics:Climate Change
Up Next