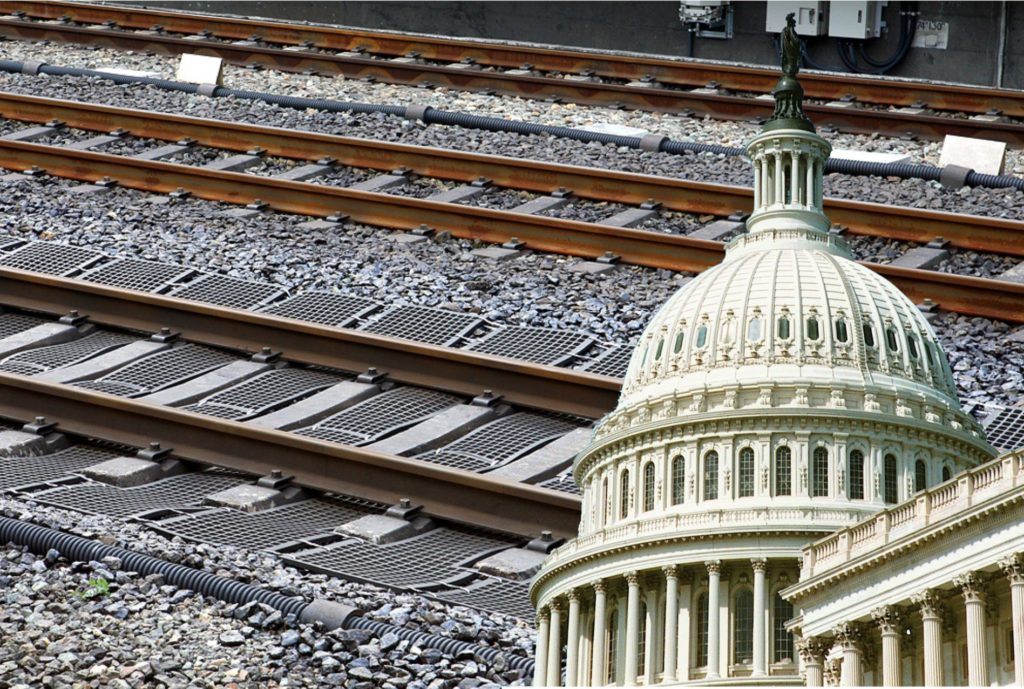 In what is being billed by unions, environmentalists and human rights groups as an endorsement of an unprecedented expansion of corporate power and privilege, the Senate today passed a cloture vote on a motion to concur with a trade promotion authority (TPA) bill passed by the House.

Cloture effectively clears the way for Wednesday’s expected vote on fast track itself, which will only require a majority for passage and is needed to speed through passage of President Obama’s secretive and controversial Trans-Pacific Partnership (TPP) trade agreement without filibuster or amendment.

TPP has been widely criticized for effectively granting extraordinary legal rights to corporations and investors that it does not extend to unions, public interest groups and individuals.

Today’s cloture vote was 60-37, the barest minimum needed for passage. Thirteen so-called Corporate Democrat senators voted yes — including California’s Diane Feinstein — one less than lined up behind May’s 62-37 senate approval of a bill that had combined TPA and Trade Adjustment Assistance (TAA).

Today’s vote became necessary after the House cleared a separate version of fast track on June 18 that had been severed from TAA — which had been defeated the previous week in an attempt by progressives to slow down TPP.

According to the national Chamber of Commerce’s scorecard for 2014, the latest year posted, Costa’s  92 percent Chamber rating surpassed those of many Republicans. Peters tied Bera with 64 percent; Farr followed with 62  percent, and Davis with 50 percent.

TPP is backed by both Silicon Valley and Hollywood, mostly because of provisions that bypass federal and state regulators and guarantee things like monopoly patent protection and binding rules on copyright, which threaten to revive some of the failed provisions of the Stop Online Piracy Act (SOPA).

Related Topics:Trans Pacific Partnership
Up Next

Reducing Prison Populations One Job at a Time

'Clocking In' for Equality