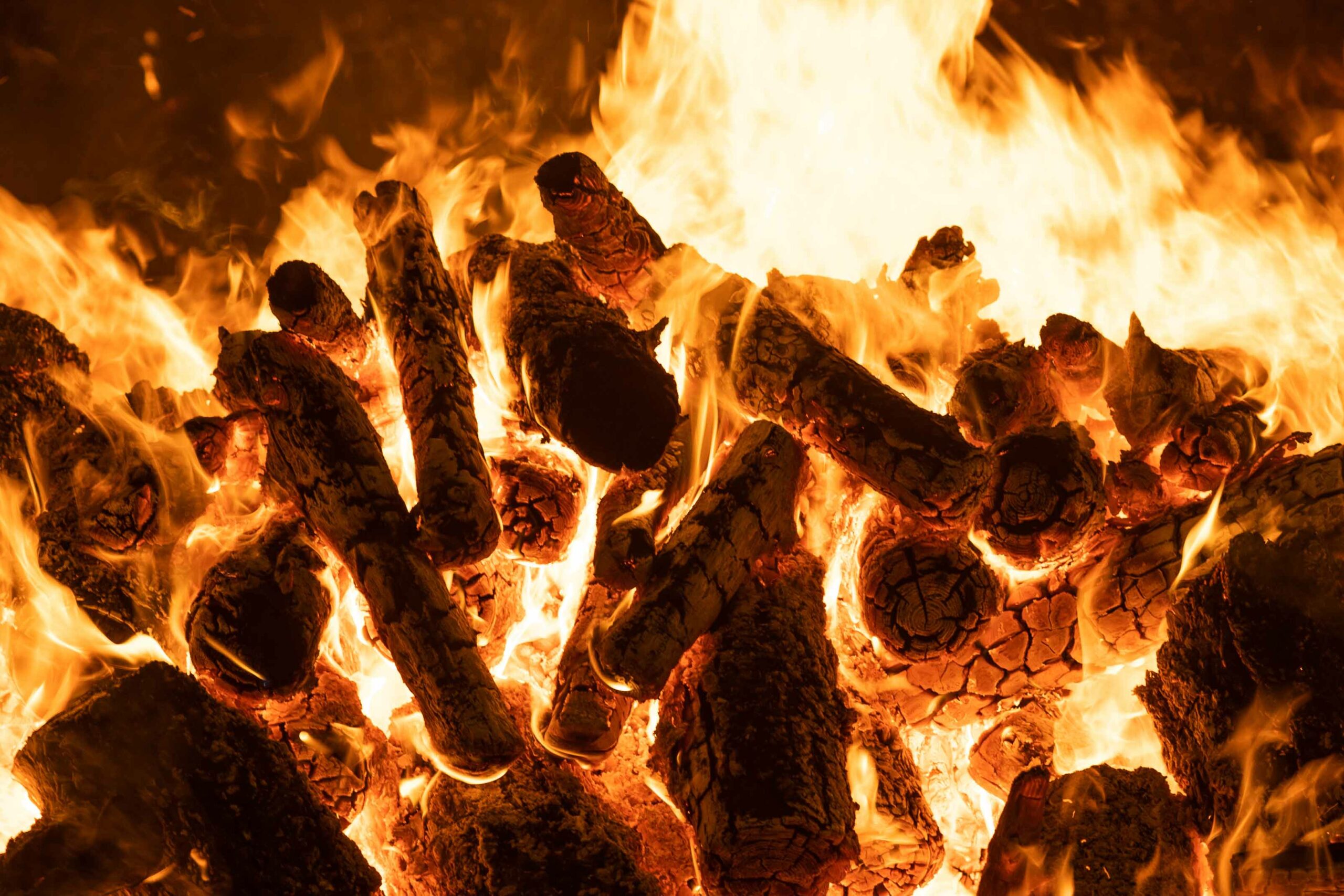 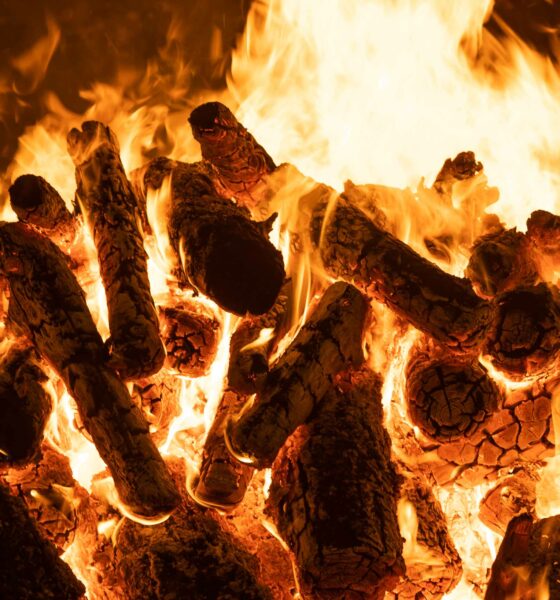 Scenes From the Dixie Fire

Photojournalist Christian Monterrosa is on the ground documenting the second-largest wildfire in California’s history.

The Dixie Fire has burned about 490,000 acres as of Monday, Aug. 9, and forced thousands from their homes since it started on July 13. It is the second largest wildfire in California history and is only 21% contained.

Entire towns have been reduced to rubble and ash as more than 5,800 firefighters continue to try to prevent further destruction.

Residents of the historic Gold Rush town of Greenville, now completely destroyed, had seen the wrath of wildfire before but never expected their town of 800 people to be demolished by it.

Some blame poor forest management, while others see it as further evidence of a climate emergency.

The nearby town of Quincy has been spared the fate of Greenville, and on Friday the smoke cleared to show blue skies. But the plume of the Dixie Fire in the background reminds everyone that they could be next.


All photographs by Christian Monterrosa.

All Photographs by Christian Monterrosa