Political journalist Ryan Grim had been wanting to write a book about the battle between the Democratic Party’s progressive and centrist wings for almost a decade. But as he covered battles over Obamacare, the rise of the Tea Party and financial reform, he hesitated, not wanting to leave people feeling hopeless. It wasn’t until Alexandria Ocasio-Cortez’s surprise congressional victory last year that he pulled the trigger on what became the highly readable and timely We’ve Got People: From Jesse Jackson to Alexandria Ocasio-Cortez, the End of Big Money and the Rise of a Movement, out last month from Strong Arm Press.

Grim says that Bernie Sanders’ 2016 campaign, the grassroots resistance to Trump and Ocasio-Cortez’s win offered him an optimistic through line. In a conversation with Capital & Main, Grim argues for an unabashed, risk-taking progressivism and pushes back on the notion that swing voters are persuaded by centrist politics.

Currently The Intercept’s D.C. bureau chief, Grim was previously HuffPost’s bureau chief in Washington, where he led a Pulitzer Prize-winning team of reporters. This interview was edited for length and clarity.

Capital & Main: Your book begins in the 1980s. Why was that decade so critical?

Ryan Grim: A lot of the people that we know and love today, [House Speaker] Nancy Pelosi, [Senate Minority Leader] Chuck Schumer, [House Majority Leader] Steny Hoyer, [former White House Chief of Staff] Rahm Emanuel, had their political coming-of-age in the late 1970s, early 1980s. [Their] experience in that time almost crystallizes [their politics]. They take those politics with them throughout future eras. 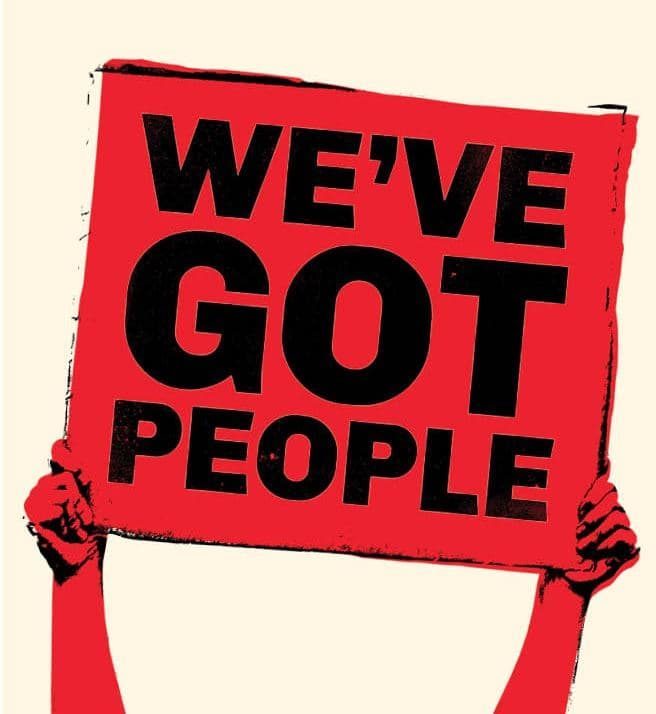 How did their experiences shape their politics?

From The New Deal on, the Democratic Party had been hegemonic almost…Liberalism had been hegemonic, even when some Republicans were in power…That’s how people like Pelosi and Hoyer understand the world as they are getting into politics…But as they’re rising to higher office, that’s when big money starts pouring into politics. A few [U.S.] Supreme Court decisions opened up some floodgates, and Republicans exploited it in a much faster way than the Democrats.

In the wake of Jimmy Carter’s failed presidency, Ronald Reagan comes in. Republicans sweep the Senate, and then [Walter] Mondale in 1984 gets annihilated by Reagan.

So the Pelosis of the world conclude in that decade that they now live in a conservative country. And if they’re going to hold onto some modicum of power, then they’re going to have to raise as much corporate money as they possibly can to hire the best consultant to make the best 30-second commercial to demonstrate to voters that they are not wide-eyed liberals, they’re not tax-and-spend nut jobs. They’re responsible, fiscally conservative, progressive-at-heart people who can be trusted with government. And they’ve been in that defensive posture ever since.

There was [an also] robust left that was challenging the establishment and pointing the way toward the future. One of the most prominent supporters of the Jesse Jackson [for President] campaign in 1988 was, of course, Bernie Sanders.

The backdrop for the release of your book is the presidential campaign to defeat Donald Trump, who many would say is an existential threat to Democratic norms, not to mention to immigrants in detention camps at the border. And many voters would like to see a united front from Democrats. Why is it important to talk about the divisions within the Democratic Party at this moment?

Well, they’re there whether you talk about them or not….One of the least discussed phenomena in the 2018 midterms was the role that vote switchers played in boosting Democrats. There were a number of people who voted for Trump in 2016 and then were frustrated by him, and switched to the Democrats in 2018. But there is a critical mass that was necessary to the outcome that went third party in 2016 but then voted for Democrats in the 2018 midterms. Democrats do need to think about ways that they can craft a program that appeals to the kind of people who fled to third parties in 2016 but were willing to vote for Democrats in 2018.

Then there’s the longer term question of the kind of technocratic center, center-left Democrat — even if they’re able to win, what’s the risk that they don’t deliver what people are demanding, and they pave the way for a Fascist who is actually competent next time? 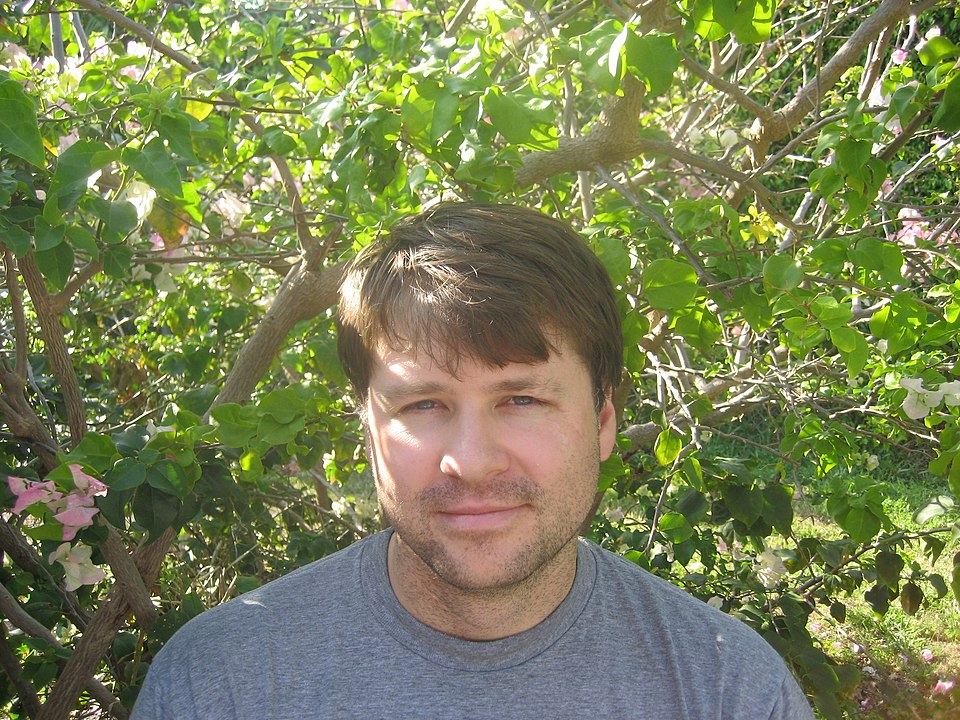 Politico recently reported that Third Way centrists and the Democratic Party are warming to the idea of Senator Elizabeth Warren, but not so long ago they considered her brand of populism dangerous to the party. What’s your take on that development?

People need the recent historical context of the depth of hatred [that] elements of the Democratic establishment have for Warren to understand just how stark the reversal is — that now, some of them are open to Warren, because Joe Biden is flopping and they’re so nervous about the alternative being Sanders.

It’s important for people to understand what her role was in the proto-insurgency in 2009, ’10, ’11, ’12, up until more recently, in being willing to name and shame Democrats, to challenge people in the Obama administration. Even as she may have needed [Treasury Secretary] Tim Geithner to help her pass the Consumer Financial Protection Bureau, she would humiliate him on a regular basis on TV and in hearings for the way that he was failing to oversee the bailout, for instance.

Your book argues that a progressive agenda can only be moved in Congress with ongoing pressure from the grassroots. And you fault Obama for putting his Obama for America movement “on ice.” Can an American president both lead a movement and govern at the same time?

In an interesting way, I think Trump is trying a mirror version of what could possibly done on the left with, obviously, a different agenda. He’s rallying his base. He’s depending on small donors. He certainly doesn’t want to spend any of his own money. He’s recruiting volunteers…. Now, his ideology is incoherent, and to the extent there is any coherence to it, it’s xenophobic, racist, bigoted, etc. But it does show that you can do that and still be in the hut. Because the idea of the swing voter has always been flawed. People presume that somebody who’s a swing voter must have kind of centrist politics…But the reality of a lot of people who swing wildly is that they’re furious at the system and they’re glomming onto whoever will be promising to shake it up.

What lessons from the past do the next president need to learn in order to enact transformative change, whether it be in the realm of health care or financial reform?

We’ve been having “wave” elections almost every cycle since 2006. At some point, you just have to start factoring those into your calculations. The next chance an administration has to make change, they should make big change and make sure to implement quickly, and make sure people understand precisely what it is that the party has done for them. Mostly so they will re-elect them at the polls, but also so that if they don’t, it sticks around long after they’re gone because it gets to the question of the purpose of party politics. Is the purpose to just keep a party in power no matter what? Or is the purpose to actually improve the lives of people in the country? And if it’s the latter, then go big and be ready to just defend what you’ve gained as you’re thrown back out.

Overcoming Black Doubts About the Census