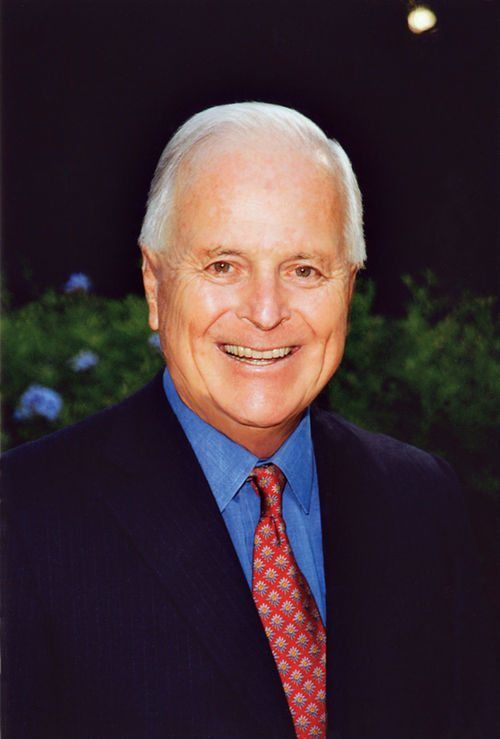 Former Los Angeles Mayor Richard Riordan today withdrew his controversial plan to place before voters a ballot initiative he said would reform the city employee pension system. The announcement followed a recent admission from Riordan that his proposed measure hadn’t undergone a fiscal analysis – this, after claiming it represented sound, responsible financial planning.

The initiative, which would have radically reduced the pensions received by new and current city employees, stoked a firestorm of controversy from the moment the City Clerk had confirmed Riordan’s intention to gather at least 265,000 signatures needed to place it on the May 21, 2013 ballot. It was viewed by unions as a frontal assault against organized labor; city employee unions, led by Service Employees International Union Local 721 and the Police Protective League, had denounced the would-be law as an unwarranted overreach into the collective bargaining process.

There was also the practical question of how Riordan’s allies would gather so many signatures in the middle of the holiday season. A press release from the Riordan camp stated:

Save Los Angeles is suspending its current pension reform signature-gathering effort even as former Mayor Richard Riordan remains determined to protect Los Angeles from bankruptcy and prevent devastating budget cuts to services for the working poor, the elderly and young.

Riordan has been seeking to place a fair and comprehensive pension reform plan on the May 21, 2013 city ballot. Save Los Angeles started its petition drive on November 2, with the ambitious and difficult goal of gathering more than 300,000 signatures of registered voters by a December 28 legal deadline.

For the Long Run: Hitting the Wall and Getting Over It