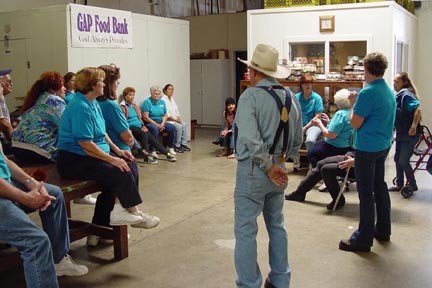 The U.S. Census Bureau released the American Community Survey yesterday, and the broad study of poverty, inequality and youth mobility failed to present strong evidence that the recession has fully subsided. Instead, the study tells a familiar tale of winners and losers in the wake of the recession.

According to the report, poverty increased between 2010 and 2011. NPR reports on the findings:

Poverty increased by greater margins in the three years prior, but the uptick, however slight, casts real doubt on an economic turnaround. Notably, an additional 2.3 million would have fallen into poverty without 2011′s extended unemployment benefits, and the poverty rolls could expand as jobless benefits expire.

In addition, median household income declined or remained static in every state except for Vermont. Overall, median income dropped 1.3 percent — from $51,144 to $50,502. The Economic Policy Institute reports on the states hit hardest:

The widely accepted GINI co-efficient, which uses a number between 0 and 1 to measure income inequality, rose in 20 states. New York, Louisiana and Connecticut were shown to have the greatest income inequality.

Americans were less likely to own a home and more likely to receive food stamps in 2011.  On the bright side, because of Obamacare, young people were significantly more likely to be insured.

They were also more willing  to move to find work. The percentage of young adults  between 25 and 29 who had moved to find work increased to 24.6 percent of those surveyed — and long-distance moves rose from 3.4 to 3.8 percent. Seventy-one point eight percent of young people between the ages of 19 and 25 were insured, compared to 68.3 in 2009. (Obamacare allows young people to remain on their parents’ insurance until age 26.)

Some economists suggest that smaller drops in key indicators indicate the worst is over. But increasing poverty and inequality show that while it has gotten better for some, there is scant evidence of definitive recovery.

Check out the press release for the American Community Survey here.

Matthew McDermott is a Unionosity editorial assistant and outreach coordinator. His post first appeared on the group’s site and is republished with permission.

Related Topics:American Community Surveypoverty
Up Next

Brooklyn Tells Walmart to “Talk to the Hand”