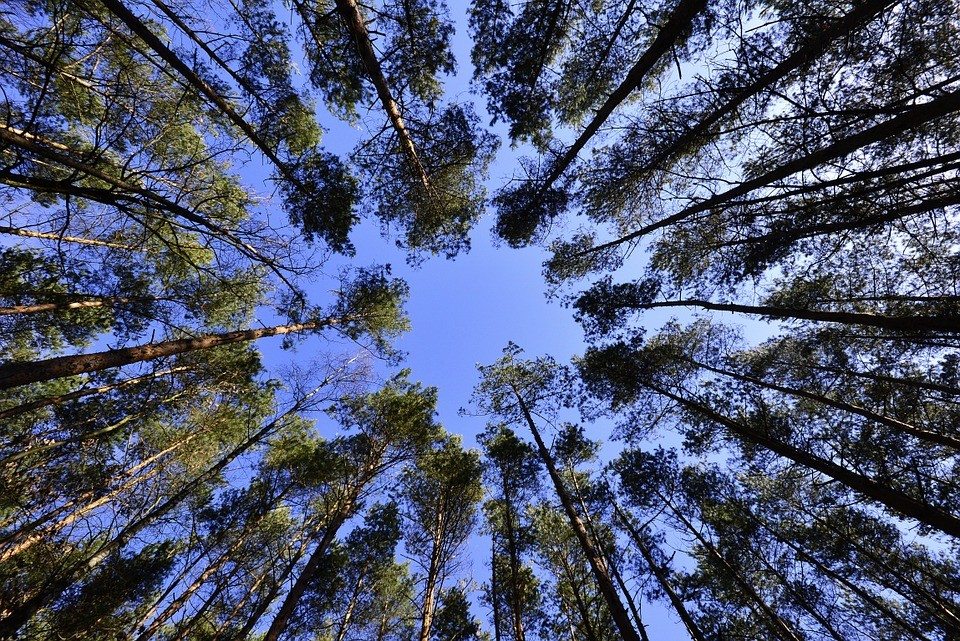 Immigrant families feel fear. Children cry in school. Racial incidents increase across the country. Corporate stocks tumble following one man’s tweets. Every White House cabinet nomination becomes an occasion for dire speculation – about climate change and enemies lists, about civil rights rollbacks and the very survival of the democratic experiment itself. Sociologists and psychologists weigh in on how we could have elected an authoritarian business leader president.

America clearly has moved into new territory — a world we do not recognize and which does not feel normal. We sense a deep discontinuity between what we knew and what may come next. And it makes us anxious.

The anxiety drives me back to Radical Hope, Ethics in the Face of Cultural Devastation by philosopher and psychoanalyst Jonathan Lear. He describes a time when an American Indian tribe realized it had no future pursuing war against the white man’s culture, and chose another path. While indigenous peoples across the plains faced the same loss-of-life conditions – the old indicators of how to live replaced by incessant pressure toward an inscrutable future – the Crow tribe took a different tack than the others. That choice Lear calls “radical hope.”

The story focuses on the dream of a young boy who would become a great chief of his people. In his vision the forest was attacked by the four winds, utterly devastating it. Only one tree remained standing. In it a chickadee sang.

Crow elders decided this dream foretold the devastation of the very warp and woof of their culture. Everything that made life meaningful – for warriors and wives and children – and every indicator about how to live a virtuous life would be wiped away. The very purpose of life itself as conceived by the Crow would be destroyed.

That’s stark. But I think it expresses the anxiety that many people feel about our country’s future. For activists already facing huge obstacles in organizing the work place or securing legal status for families or reducing the human impact on the environment, the results of the election only promise more difficulty. Perhaps these efforts will become impossible. Perhaps the price for advocacy will be a fruit too bitter.

That is the anxiety I hear expressed among union organizers and immigration advocates, feminists, university professors, teachers, clergy activists and, well, just people in general who care. So one response is to ignore it and press on – continue the battle in the same ways, just as most American Indian tribes did, notably the Sioux, heroically but futilely. Another way would be to retreat into our comfort zones, a choice that ultimately leads to despair. But the Crow did neither. They remembered the second part of the dream, the singular tree remaining in a devastated landscape and the chickadee.

When I told this to a friend over dinner, he whistled the song of the chickadee – then described it as a “most mournful and solitary” sound among bird calls. The Crow elders understood this bird as one who listens, learns and passes on the lessons — characteristics that could usher in a new way of being as a people.

Lear thinks that finding new ways to create a meaningful life in the face of cultural destruction requires the ethical virtue of courage. Following the model of the chickadee, the Crow elders confronted the devastation of their culture by listening carefully to what was changing around them, learning new ways to embody their hopes and transmitting those ways to the generation who would become the elders. With courage, they persevered in the face of anxiety and despair.

As for our situation, I have no idea what the months and years ahead will bring. The future appears vague, hidden beyond the horizon. All the customary signposts have gone missing. In the absence of any clarity, I find the call to radical hope compelling. As the new era of discontinuity unfolds, may we have the courage to stay committed to a set of values that honors and respects the dignity of every living being, maintaining the firm belief that from disaster something good can emerge, that the long arc of the universe still bends toward justice.

Related Topics:2016 ElectionsOp-Ed
Up Next

Sacramento Buckles Down for Fight Against Trump