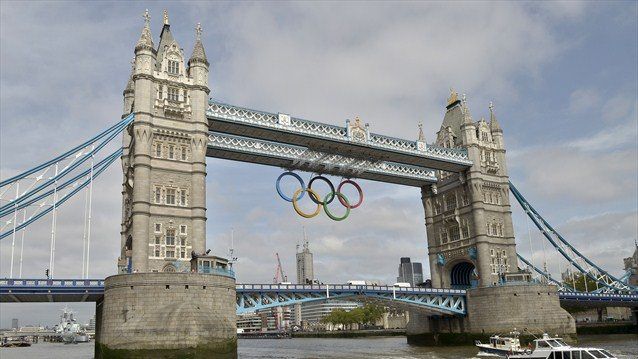 The London Olympics starting in two weeks will be an enormous logistical and security challenge for the city. More than four million people are expected to visit London over the Olympic period and billions more will be watching; 4.7 billion people from around the globe watched at least some of the Beijing Olympics in 2008.

Under that kind of global spotlight, successful games will burnish the city’s glow and bring millions of new tourists for years to come. Failure, on the other hand, could tarnish the city’s reputation in the eyes of the world.

London is off to a bad start. The private global security giant, G4S, hired to guard the games failed to meet their hiring targets. The British government has stepped in and called up 3,500 troops to fill in. It’s yet another example of public contracting gone bad.

At first look, contracting for security services for the Olympics makes sense. It’s a one-time event that needs to deploy a massive number of employees for only a short period of time. There certainly aren’t near enough police and public security on duty now to cover the huge influx of visitors.

But contracting done well is a difficult task requiring skilled public professionals. Poor planning and failure to contract diligently only leads to trouble — wasted funds, failed missions and, in this case, it has put a city’s global reputation on the line.

The G4S contract fiasco is, in many ways, a typical contracting failure.

David Cameron’s Home Secretary, Theresa May, who called up the troops, claimed that the security contract was actually with LOCOG, the private company established to manage the Olympics. Therefore, the British government couldn’t hold G4S accountable for the contractor’s failure. It’s a common mistake that governments make — they believe they are shifting risk and responsibility when they hand over control of public services to private entities.

But this failure makes it clear that they can’t shed fundamental public responsibilities. The city of London and the British government are always ultimately responsible for the safety and security of Londoners, athletes and tourists.

British officials should have and could have anticipated the recruitment problem. According to the London-based Guardian:

As leaked internal documents showed at the weekend, while thousands of people have been through the G4S training program, the security company has struggled with their deployment as people drop out when faced with the reality of the actual pay and conditions of the job.

It’s another common mistake governments make — they fail to anticipate what could go wrong in the contract and then have to pick up the pieces, rather than forcing the contractor to have a Plan B.

The Home Secretary reported that G4S will pay penalties and that the taxpayers won’t be on the hook for the extra cost. But since the government didn’t hire G4S directly, it may yet cost British taxpayers more money while the government, LOCOG and the contractor untangle the problem and point fingers.

In this case, British troops — all public employees paid directly by and accountable directly to the British government — will fill in. The failure, though, raises timely questions for England as British Police Authorities are currently considering entering into multi-billion dollar contracts for privatized policing with G4S as one of the likely bidders. Will the “Plan B” to bring in the troops to protect British cities?

Related Topics:London Olympics
Up Next

What It Really Takes to Create a Green Economy