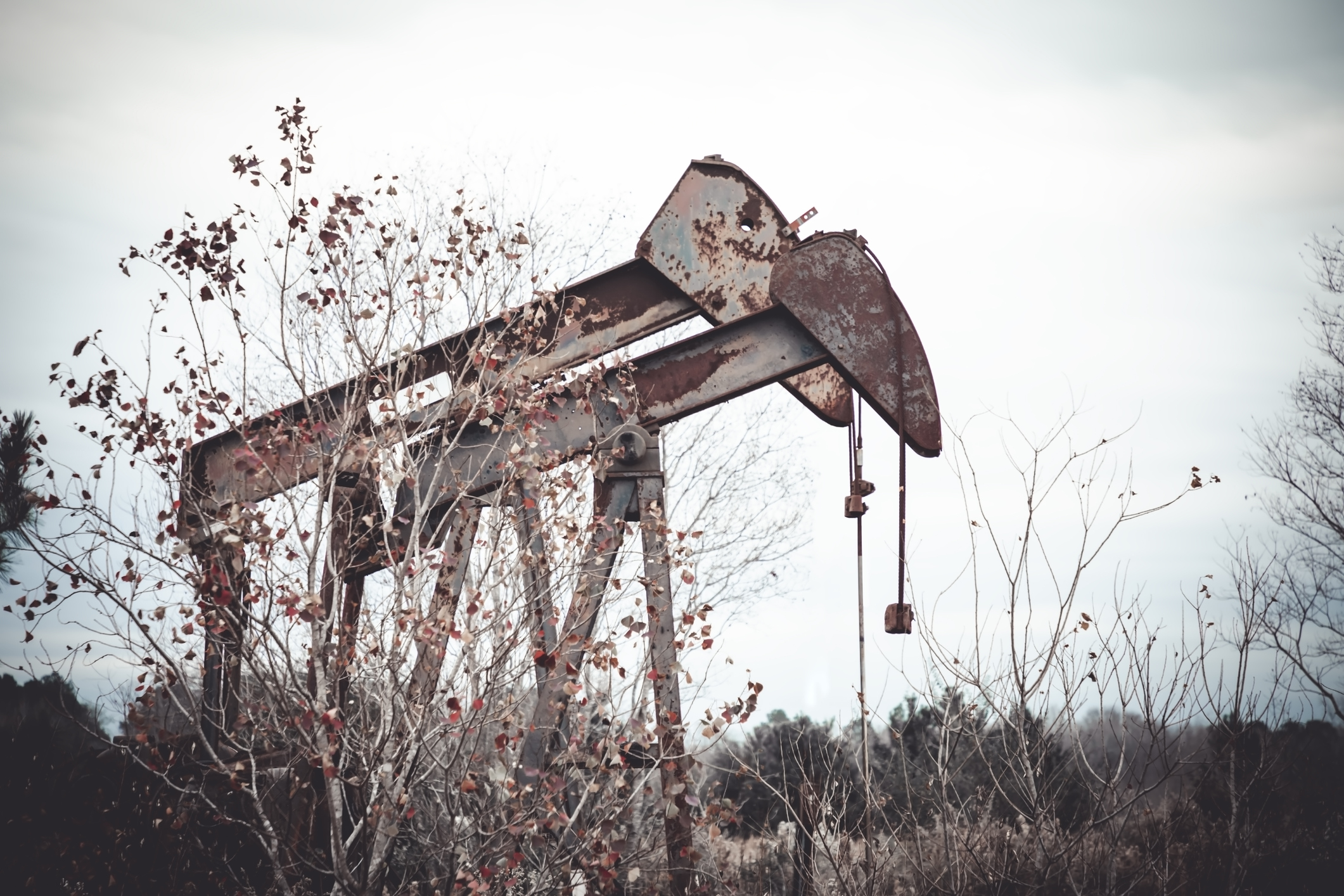 A bill that could jeopardize millions of dollars in federal funding to clean up Pennsylvania’s orphaned and abandoned wells by freezing the bond amounts that oil and gas companies are required to put up — and potentially render the state’s well crisis “all but permanent” — now sits on the desk of Gov. Tom Wolf, who sources say is planning to allow it to pass into law today. As part of a deal with Republican lawmakers to increase funding for education in the state, Wolf is expected to pass House Bill (HB) 2644, which is widely opposed by environmentalists and could make it much more difficult to plug thousands of wells that are leaking methane, an environmental hazard, in many communities around the state.

The legislation, which was introduced on June 2 by Rep. Martin Causer, a lawmaker serving oil- and gas-heavy northwest Pennsylvania, lays out a number of provisions for the disbursement of funds the federal government is set to send Pennsylvania via the Infrastructure Investment and Jobs Act (IIJA) for orphaned and abandoned well cleanup. About $40 million in additional federal funding is dependent on states passing stricter bonding regulations.

“There’s no mystery about where this came from,” Dave Hess, former secretary of the DEP and editor of the website PA Environment Digest, told Capital & Main. “Every word was written by the conventional oil and gas industry and given to Rep. Causer.” (This concern is one that Rep. Greg Vitali (D-166), minority chair of the House Environmental Resources and Energy Committee, raised on June 7, when the bill passed in his committee before going to the House floor for a vote.) A spokesperson for Causer did not return requests for comment.

HB 2644 passed the legislature a little over a month after its introduction. And sources who spoke to Capital & Main on background say that, despite opposition from House and Senate Democrats, the governor’s office will allow the bill to become law after making a deal with a group of Republican lawmakers in exchange for additional education funding in the state budget, which passed on July 8.

In the state of Pennsylvania, the executive branch can respond to bills that pass the legislature in one of three ways: signing them, vetoing them or allowing them to sit idle for 10 days, at which point they are automatically passed into law.

Pennsylvania has some 300,000-500,000 orphaned and abandoned wells, the majority of which regulators have not identified.

The governor has already responded to a number of bills that passed session earlier this month, including climate-related Senate Bill 275, legislation that would have banned Pennsylvania municipalities from restricting utilities based on energy type, which he vetoed. Wolf’s silence on HB 2644 is only growing more deafening as the deadline to act on the legislation — midnight on Monday, July 18 — nears. Governor Wolf’s office did not respond to an official request for comment on the record by publication time.

Sen. Ward’s team did not respond to a request for an on–the-record comment by publication time, though her office was vocal in the days leading up to the passage of the state budget, stating that negotiations had been “deteriorating.”

In most states, when oil and gas operators apply for a well permit, they are required to put up a bond; should they decide a well is no longer lucrative and abandon it, they forfeit this bond to the state, which can then use that money to clean up the well. In Pennsylvania, however, bonding amounts, set between $2,500 and $10,000 per well, are a fraction of the true cost of well plugging — $68,068 per well on average, according to the Department of Environmental Protection.

That’s left the state with some 300,000-500,000 orphaned and abandoned wells, the majority of which regulators have not identified — they leak methane into the air, and, as Capital & Main previously reported, have polluted Pennsylvanians’ water and even caused houses to explode.

Cementing bonding rates at their current numbers could jeopardize Pennsylvania’s eligibility for additional federal funding via the Infrastructure Investment and Jobs Act.

Representatives of the oil and gas industry and legislators who’ve accepted donations from them have worked hard to keep bonding rates low, as reported earlier this year by Capital & Main. While these efforts have cut down on production costs for operators, environmentalists say they only push well cleanup costs on to taxpayers. Hess, who calculated more than 4,270 notices of violation issued to Pennsylvania oil and gas producers for abandoning wells over the last six years, says the practice is “pervasive” in the conventional oil and gas industry.

“It’s just unconscionable that we would not hold people responsible for cleaning up their own messes,” said Rev. Mitchell Hescox, president-CEO of the Evangelical Environmental Network.

“Although this bill guts our petition to address conventional bond amounts and asset abandonment, we will be continuing to pursue all avenues to leave a better legacy for Pennsylvanians than the one the oil and gas industry leaves us to clean up,” said Kelsey Krepps, senior campaign representative for the Sierra Club, one of the authors on the petitions, in an email to Capital & Main.

“We can’t take advantage of that once-in-a-generation money for well plugging because of the greed of the conventional oil and gas wells [companies] and their owners and their politicians,” Hess said. “That would be a huge disappointment for Pennsylvania.”