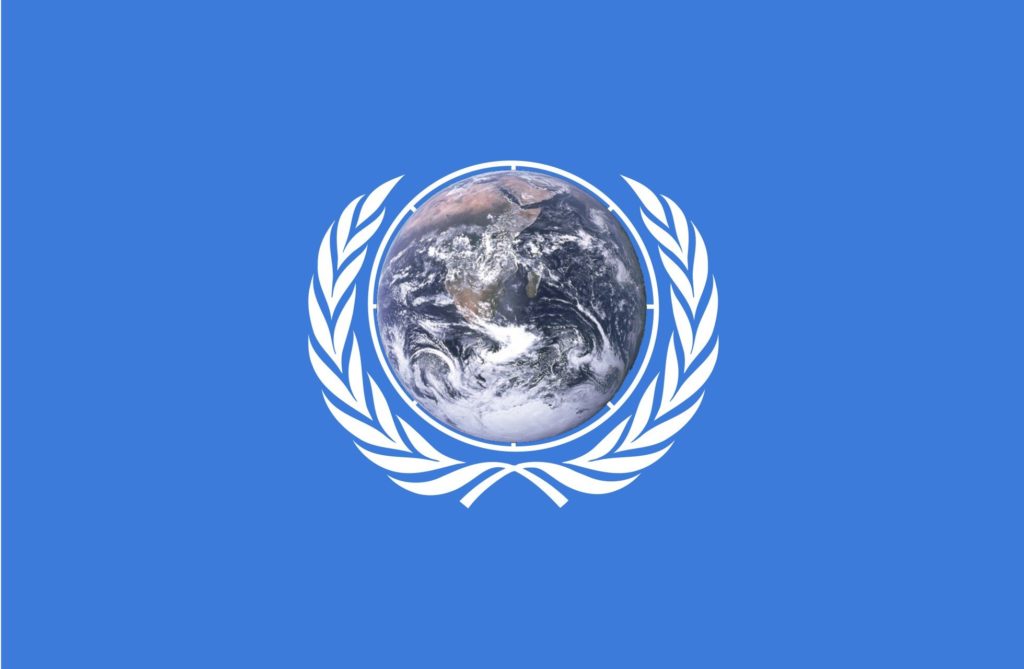 Will the United Nations conference on human-caused climate change move toward saving the earth for habitation? That’s what’s at stake as the heads of the world’s nations gather in Paris on November 30 through December 11. They intend to put teeth into the U.N.’s “framework” that is aimed  to reduce carbon emissions, and which has been adopted by some 195 countries. But will they?

Bill Gates doesn’t think so. In an interview in The Atlantic, Gates praised countries for pledging to roll back emissions by 80 per cent, but cast doubts about their ability to reach that goal. It’s not that he thinks government is particularly inept and that the private sector could do it. He really doesn’t think that either can or will.

He believes that people will cut the easy stuff first, leaving the hard-to-do for the latter half of the time frame. And they just won’t get there.

I’m not so pessimistic. I think this conference has the chance to bring the nations to a consensus that just might change the direction in which we are headed. Why? Because the woman running this operation for the U.N. has used a very different approach to solving the multiple issues that have created constant conflict among the disparate countries.

Republicans seem determined to sabotage every effort of this administration to save the planet.

Christiana Figueres, daughter of the first president of modern democratic Costa Rica, takes a bottom up approach instead of the usual top-down. According to a recent New Yorker profile of Figueres, this means that instead of just talking to the wealthy countries, then imposing their plans on everyone else, she has urged every government to name its issues, then worked to forge an agreement along common lines and interests. She thinks that working from this perspective has brought a result more likely to be adopted by the conference.

She has also worked to bridge the gap across the power divide. Not only has she urged large users and producers to find common ground, she has specifically included countries too poor to purchase and use much fossil fuel, such as Ethiopia, along with wealthier nations like India that still lag behind others in the developed world. Apparently, no one has made much of this approach until now. So everyone’s issues and points of view are on the table.

Finally, she thinks that the crisis itself is real enough for nations to reach a consensus that will transcend sovereignty issues. Nations always hold onto their autonomy as a last resort against accepting international cooperation agreements. Asking countries to give up even a shred of that authority makes them uncomfortable at best, but Figueres has pushed even this boundary.

Of course it could all fall apart in Paris. But Figueres is the daughter of Jose Figueres, a leader of Costa Rica’s successful revolution of 1948. He was a three-term president of the country who abolished the military as a hedge against sabotage of his country’s democracy, and who effectively pushed for radical social and political change. Today tiny Costa Rica is one of the healthiest nations in Latin America. Christiana Figueres grew up a witness to revolutions that work. Perhaps foreshadowing how disruptive and politically unpopular the Paris conference’s agreements could prove, she told the New Yorker‘s Elizabeth Kolbert, “In my experience, revolutions have been very positive.”

Meanwhile, President Obama fights on two fronts. On the international side he has been urging China – now the world’s largest polluter – to dramatically cut fossil fuel emissions, and the United States has lobbied other countries, particularly up-and-coming India, to set goals for themselves. On the domestic front he promulgates his own reduction plan for the U.S. He has taken these initiatives despite the recalcitrance of Senate and House Republican majorities that seem determined to sabotage every effort of this administration to save the planet.

Even as the political efforts move to the foreground in Paris, the rest of us have a role to play as well. Like its cultural counterpart in Paris, L.A.’s performance, poetry, music and film community will present a two-week series of events to highlight this potentially historic U.N. conference. Any one of these presentations would be an experience worth your time and support.

We can also participate as activists. On the eve of the Paris conference, Sunday, November 29, climate change organizers expect more than 2100 demonstrations world-wide, drawing many more than the 700,000 who turned out for actions a year ago. Five locations have already been announced for the Los Angeles area. Many of us can find one nearby to join and invite our friends to come with us.

So while the political leaders debate and the U.N. facilitators cajole, we can urge action. It could change the course of our world’s future. Expressing our optimism now could even refute Bill Gate’s pessimism. For we are not without hope.

The Heat’s On: An L.A. Arts Festival Tackles Climate Change