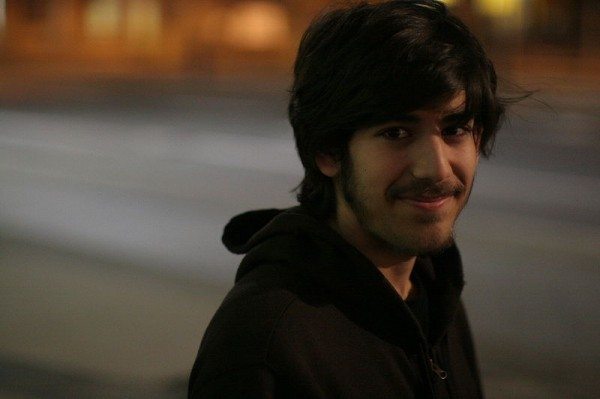 “[T]he ruling elite […] have created societal institutions that have subdued young Americans and broken their spirit of resistance to domination.” So claimed psychologist Bruce E. Levine in his article “8 Reasons Young Americans Don’t Fight Back,” which appeared on AlterNet last July.

The author of Get Up, Stand Up: Uniting Populists, Energizing the Defeated, and Battling the Corporate Elite cited a 2010 Gallup poll that asked American workers, “Do you think the Social Security system will be able to pay you a benefit when you retire?” Seventy-six percent of 18 to 34-year-olds responded “No.”  These young workers are currently paying Social Security taxes yet expect no return on their money.

For Levine, their evident acquiescence to this shafting is a strong indication that the “ruling elites” have succeeded in breaking the spirit of young Americans.

Burdened with student loans, overmedicated with anti-depressants and battered into consumerist passivity  — young people, according to Levine, have had their brains turned to tapioca and rendered unable even to conceive of their own rights, let alone fight for them.

The 300-plus comments that greeted Levine’s piece revealed a wide range of reactions, the most striking being those from the many Millennials who pointed out that they are indeed angry, and that they have demonstrated, for example, against the Iraq war — yet their participation went unnoticed by the media. It’s not that they’re passive, it’s that they feel gagged. Others, such as commenter Bailey Socha, disagreed still more forcefully:

”This young American witnessed and blogged live coverage of the Rutgers Sit-In, and it seems that in light of the sweetly stinging rash of American University activists standing up against austerity measures and oppressive domestic regimes, they’ve only sharpened their chops.”

To this I would add that anyone choosing to be such a cane-shaking grump as Levine, after having witnessed the ordeal of WikiLeaks suspect Bradley Manning (who was all of 22 when tossed into the Marine Corps brig at Quantico) is most certainly misreading the writing on the wall.

What we lack, what we need, is a path to participation that can energize progressives of all ages. Instead of making a case for futility and proving the ineptitude of our young people, middle-aged dissidents such as Levine should be building that path. To unify and focus progressive political campaigns requires the kind of cat-herding patience that older activists have traditionally passed down to the young.

There are many hopeful signs. Take Aaron Swartz, the 24-year-old founder of Demand Progress. Swartz is a committed and gratifyingly noisy champion of the free Internet and open access movements who has motivated and helped to engage tens of thousands of young people. This information activist and computer prodigy was recently indicted for surreptitiously copying nearly 5 million articles from JSTOR, a nonprofit database of academic journals. His high-profile case will help determine the fate of open access and, to a certain degree, how the Internet can be used on behalf of progressive change.

Swartz was mentored by Lawrence Lessig, the Harvard law professor who co-founded Creative Commons, a project Swartz worked on (as metadata designer) starting from the age of fourteen. Lessig’s championing of open access and copyright reform is echoed in  Swartz’s current work. Their longstanding association already illustrates what can happen when strong relationships are forged between older and younger activists. As the 2012 elections draw nearer, the development of intergenerational bonds like these is as urgent as any of the tasks we face.