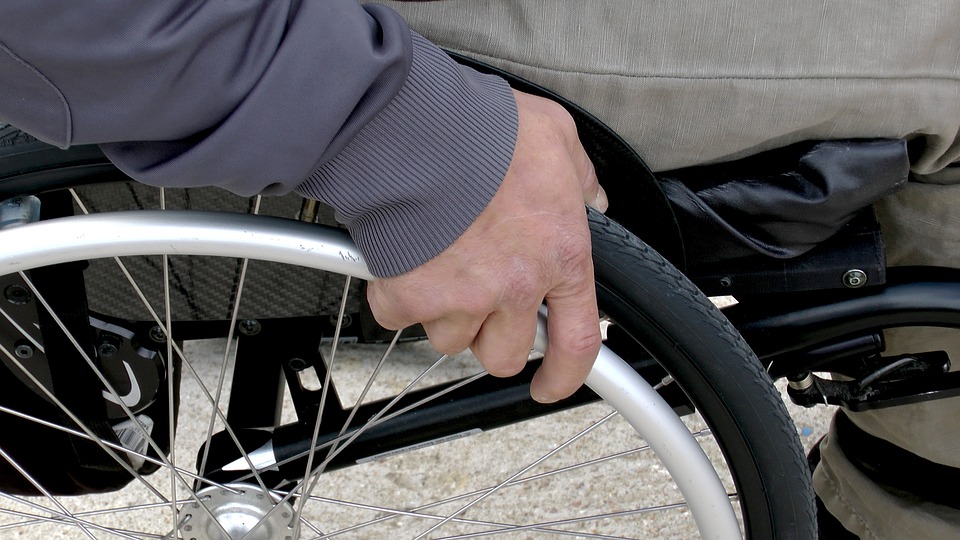 Judged even by the levels of catastrophe playing out in nursing homes across the country, the Windsor Vallejo Care Center stands out. A 166-bed facility in the Bay Area’s Solano County, Windsor by late May had seen 112 of its residents test positive for COVID-19, along with 34 staff members. Sixteen people died.

To hear one of those staffers tell it, such an outbreak was almost inevitable.

“It’s been horrible,” said a certified nursing assistant. “It is beyond our thinking that such a thing could happen.”

For years, Windsor Vallejo employees have been notifying administrators about unsanitary conditions inside the skilled care facility, said Catherine Mithamo, a certified nursing assistant in her sixth year there. Their concerns ranged from inadequate cleaning processes to an ongoing lack of supplies – and the complaints had been lodged long before coronavirus tore through its buildings.

“The housekeeping has not been good, and we have been complaining about it for a long, long, long time,” Mithamo told Capital & Main. “Lack of diapers, lack of linens. The floors are not cleaned; the surfaces have not been sanitized…drawers and bathrooms and toilets. They have not been doing it effectively.”

Though the facility’s administrators haven’t commented publicly, its inadequacies have not been a secret. A federal Medicare nursing home comparison site gave Windsor Vallejo a one-star, “much below average” health-inspection rating out of a possible five stars. Nearly 180 complaints have been filed against the facility since 2017, according to the California Department of Public Health. (Windsor Vallejo did not respond to requests for comment for this story.)

Still, Windsor Vallejo is not included on the Centers for Medicare & Medicaid Services’ Special Focus Facility list of nursing homes that require health or safety improvements. Relatives of many of the residents petitioned to have the facility shut down, but there is no sign of that happening.

“It’s been horrible, very, very scary,” said Mithamo. “It is even beyond our thinking that such a thing could happen.”

Our full interview with Mithamo can be found at the Pandemic Nation podcast.

Will a wave of teacher resignations accompany the reopening of K-12 schools across the country this fall? Will local enrollments crater? A national survey suggests it’s possible.

According to the USA Today/Ipsos poll, 20 percent of surveyed teachers said they’re unlikely to return to school. That figure increases to 25 percent among those with the most experience, teachers 55 and older.

Two-thirds of the teachers surveyed said they haven’t been able to do their jobs properly since stay-at-home orders began.

In an accompanying poll of parents with children in K-12 schools, 60 percent said they were likely to choose some form of home-based learning rather than send their kids back to campus – and nearly a third described themselves as “very likely” to do so.

Such enrollment declines could plunge school districts into financial chaos, since in many places state education funding is tied to daily head counts. The reality, though, is that most districts don’t even know what the new school year will look like, let alone how classrooms will be reimagined to accommodate the reality of COVID.

“Having to be 6 feet apart is difficult for adults, and it’s even more difficult for kids,” Pittsburgh-area teacher Andrea Rodriquez told USA Today. But teaching remotely has been no easy fix: Two-thirds of the teachers surveyed said they haven’t been able to do their jobs properly since stay-at-home orders began.

New York police participated in a moment of well-earned appreciation for the city’s transit workers last week. The weeks ahead may be tougher.

New York’s Metropolitan Transit Authority has seen at least 120 of its workers die of COVID-19.

Though they’ve seldom been hailed as heroes in the manner of the doctors, nurses and other frontline workers during the pandemic, transit employees have largely continued doing their jobs in the face of wildly uneven safety conditions. But their high-risk, high-contact occupations will become even more dangerous as cities begin to reopen, businesses summon workers back to offices and people begin regularly using mass transit once again.

A news release from the Amalgamated Transit Union noted more than 50 COVID-related deaths among its members. New York’s Metropolitan Transit Authority has seen 10,000 of its workers placed in quarantine during the outbreak, and put its fatality count at 120. One of its bus drivers, doing his own tally, found the number to be even higher.

“Some MTA employees have said we signed up for this,” the driver, Danny Cruz, told the Washington Post. “No one signed up to report to work knowing that we are all getting exposed and possibly bringing the virus back home to our loved ones.”

Weeks ago, Los Angeles County health officials tried to explain that people in mostly white, affluent neighborhoods were showing higher infection rates than other areas, predominantly because they were the ones with the greatest access to tests. It’s increasingly apparent that that is exactly what happened.

A Los Angeles Times analysis of county health data found that the largest outbreaks of the virus are occurring in L.A.’s poorest communities, not the richest ones – and that has been the case since about mid-April.

The analysis noted that infection rates have taken off in South and Central L.A. as well as the Eastside. Speaking broadly, these areas have dense housing and crowded living conditions, vast numbers of service-economy “essential” workers and higher rates of the types of underlying health conditions – heart disease, diabetes, etc. – that exacerbate the virus’s effect.

In places like Bel-Air and Brentwood, meanwhile, infection rates that appeared initially high have steadily tapered off. Though the ability to socially distance and work from home undoubtedly contributed to the diminished numbers, health officials note that the well-off also had access to testing before it was widely available, prompting a skewed vision of L.A. County’s early viral path.

California’s swift acceleration of reopening plans
is concerning to many medical experts.

While political considerations may drive some of its reopening decisions, California’s swift acceleration of plans is concerning to many medical experts. That group includes Sara Cody, the public health officer for Santa Clara County, who led the Bay Area’s six counties in imposing coordinated shelter-in-place orders in mid-March.

“The state modifications are being made without a real understanding of what the consequences of the last move have been,” Cody said last week, noting that states like New Jersey and New York were limiting public gatherings of people far more significantly than did Gov. Gavin Newsom’s latest relaxation of restrictions. This was prior to the mass public protests up and down the state related to the killing of George Floyd in Minnesota.

Santa Clara County has opted not to reopen so quickly. Cody said the idea instead is for “at least an incubation period between each phase” of the reopening process, requiring 14 to 21 days between phases in order to understand the effect of each one.

Related Topics:coronavirusFeaturednursing homes
Up Next